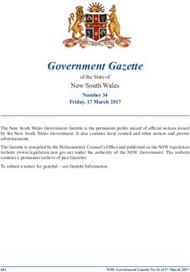 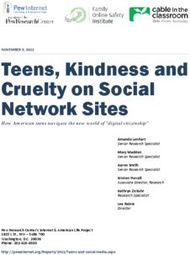 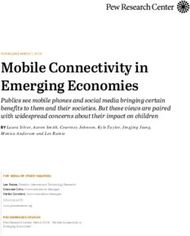 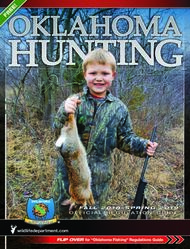 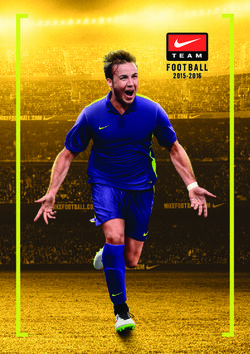 BY Monica Anderson and Jingjing Jiang → 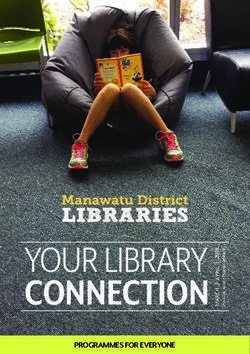 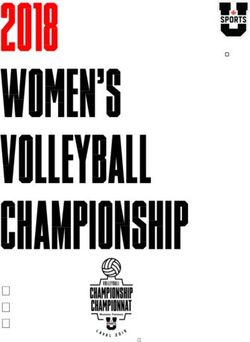 THE CORPORATION OF THE DISTRICT OF WEST VANCOUVER → 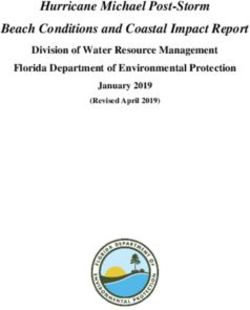 Global Views on the Environment 2018 → 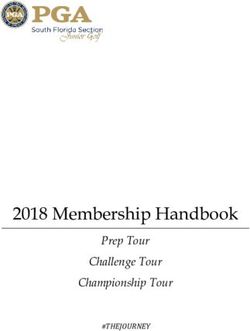 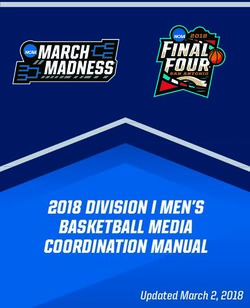 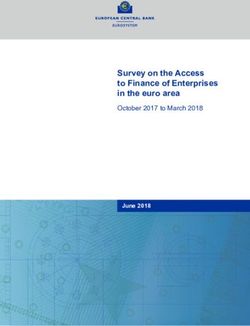 Lafayette Children's Carnival and see what fun games and activities she → 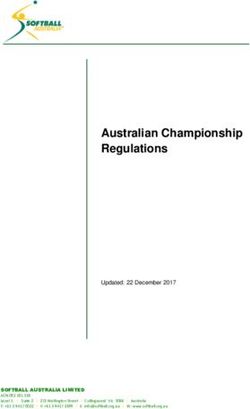 Australian Championship Regulations →
Share this page with your friends
Select All
Embed this page to your web-site
Select All
Next part ... Cancel
Error occurred
Please sign in for this action