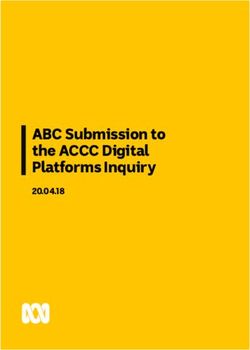 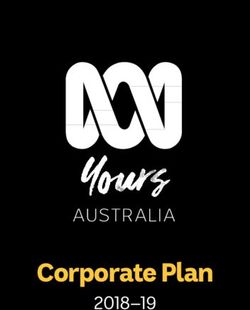 The ABC and the changing → 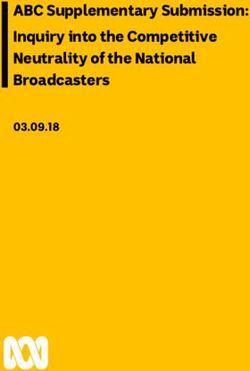 ABC Supplementary Submission: Inquiry into the Competitive Neutrality of the National Broadcasters → 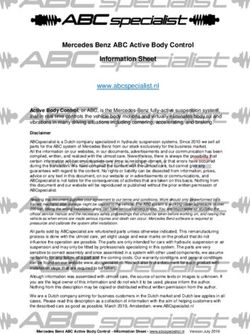 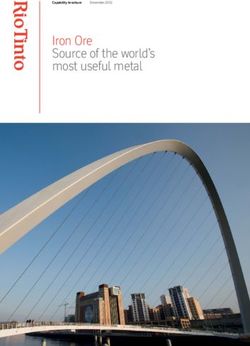 Iron Ore Source of the world's most useful metal → 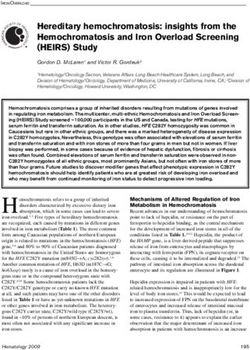 Iron for toddlers and children → 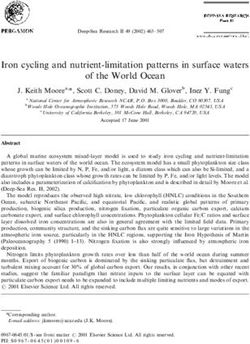 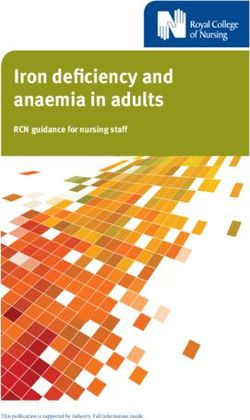 Iron deficiency and anaemia in adults →
Share this page with your friends
Select All
Embed this page to your web-site
Select All
Next part ... Cancel
Error occurred
Please sign in for this action