Page created by Patrick Knight
←
NEXT SLIDE
→
Page content transcription
If your browser does not render page correctly, please read the page content below
You can also read 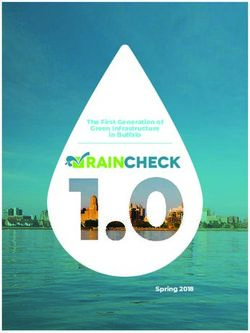 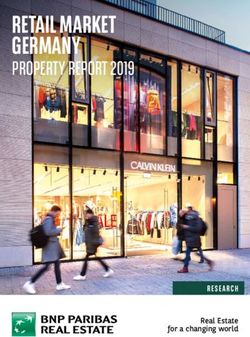 Edmonton in Bloom - City of Edmonton 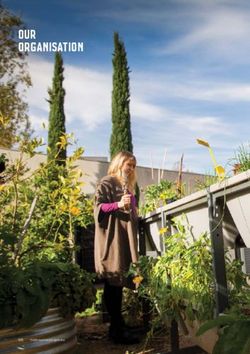 OUR ORGANISATION - City of Melbourne 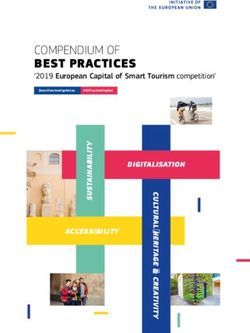 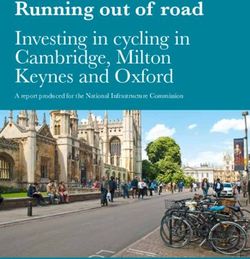 Running out of road Investing in cycling in Cambridge, Milton Keynes and Oxford - A report produced for the National Infrastructure Commission 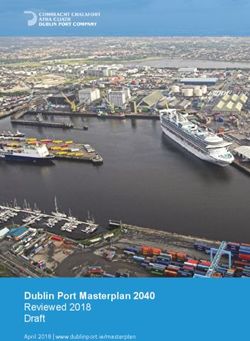 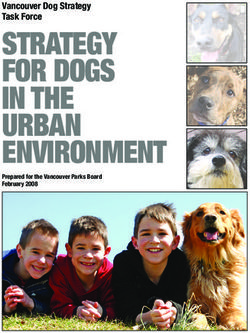 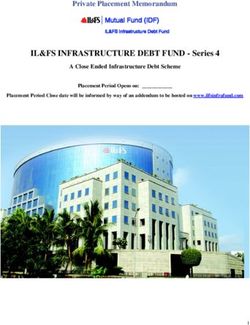 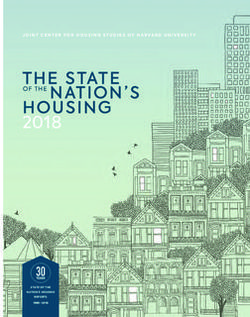 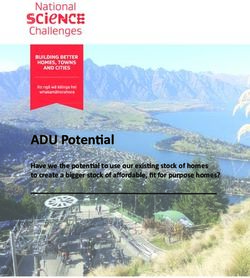 ADU Potential Have we the potential to use our existing stock of homes to create a bigger stock of affordable, fit for purpose homes? - Building ... 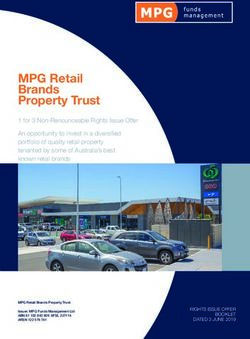 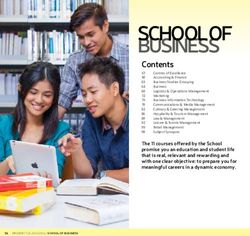 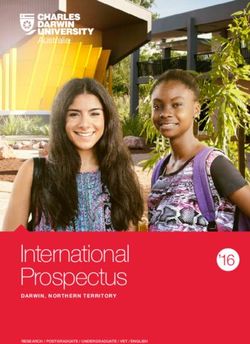 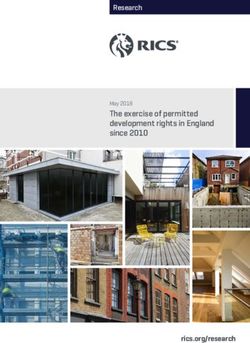 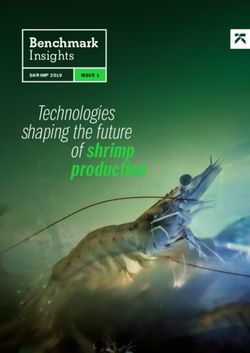 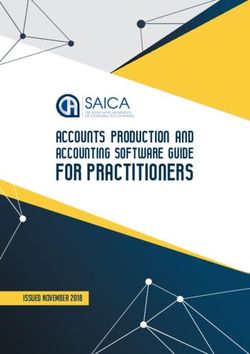 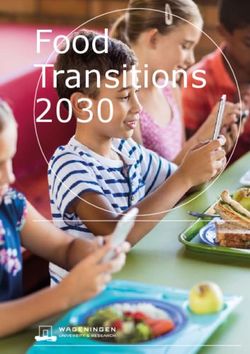 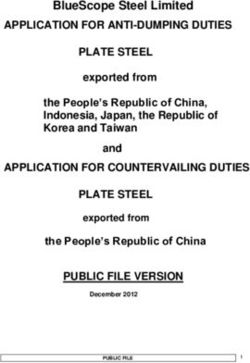 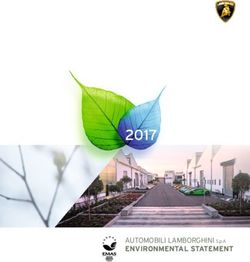