Page created by Rosa Mendoza
←
NEXT SLIDES
→
Page content transcription
If your browser does not render page correctly, please read the page content below
You can also read 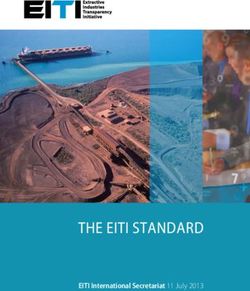 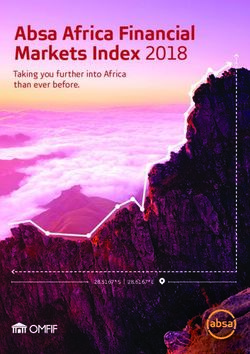 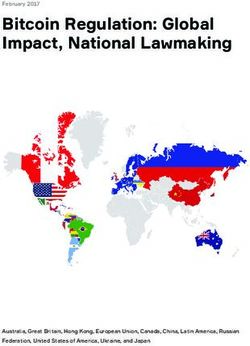 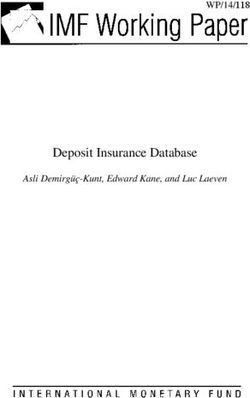 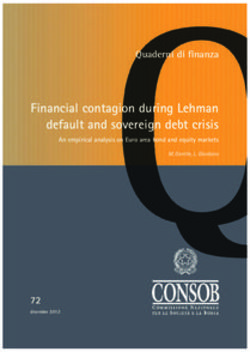 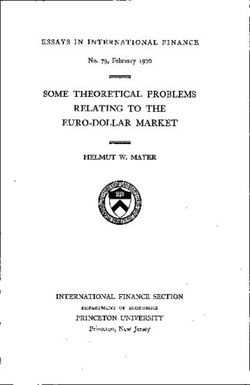 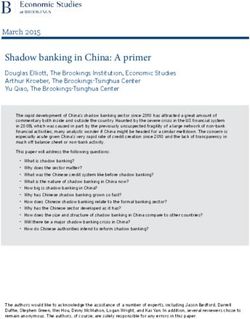 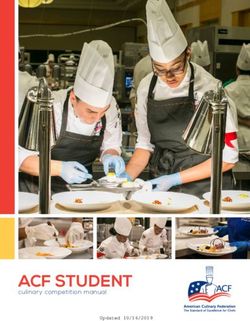 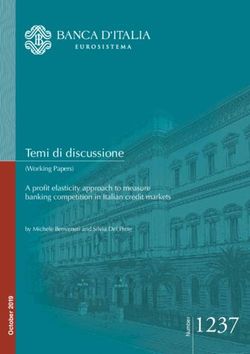 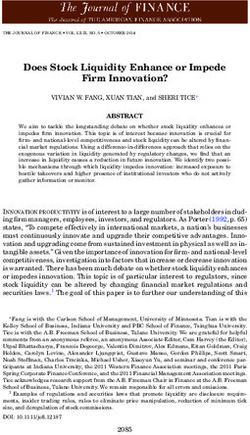 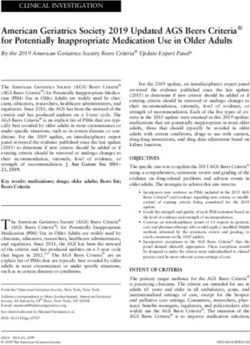 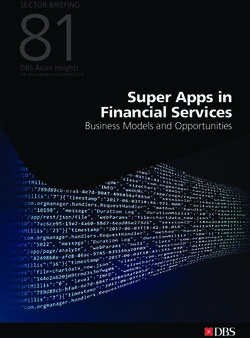 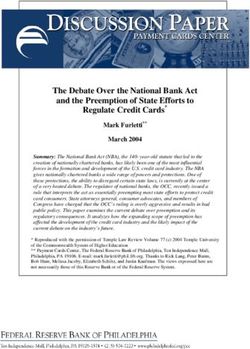 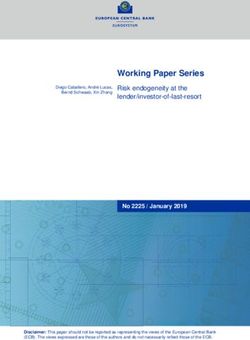 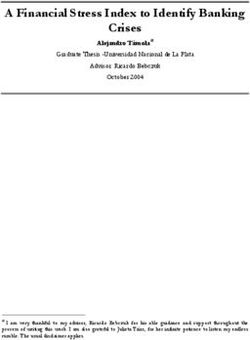 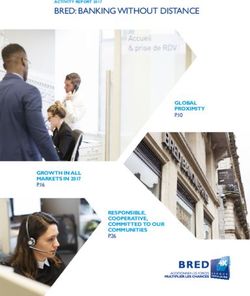 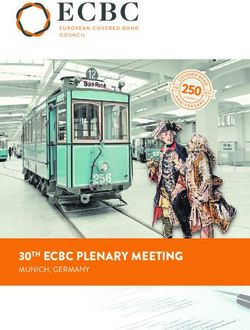 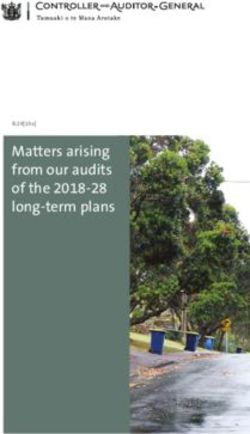 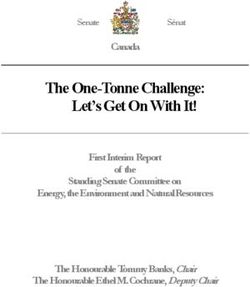 The One-Tonne Challenge: Let's Get On With It! - Canada First Interim Report of the Standing Senate Committee on Energy, the Environment and ...
Share this page with your friends
Select All
Embed this page to your web-site
Select All
NEXT SLIDES ... Cancel
We use cookies. Please refer to the Privacy Policy.
Error occurred
Please sign in for this action