Borderlands. Life on the Habsburg-Ottoman Frontier, 1521-1881 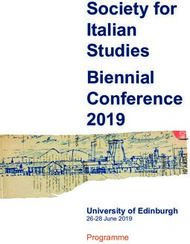 Bylaws of the Faculty Senate Article I. Powers and Jurisdiction of the Senate → 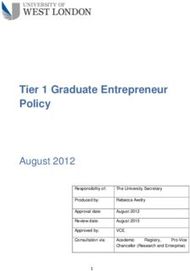 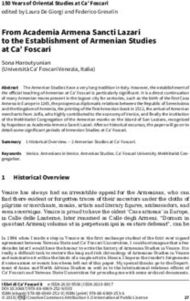 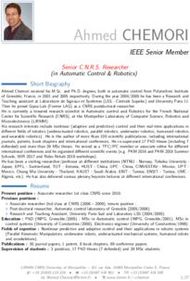 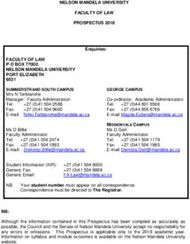 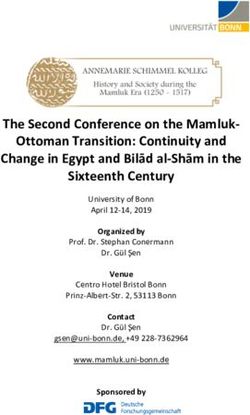 The Second Conference on the Mamluk-Ottoman Transition: Continuity and Change in Egypt and Bilād al-Shām in the Sixteenth Century → 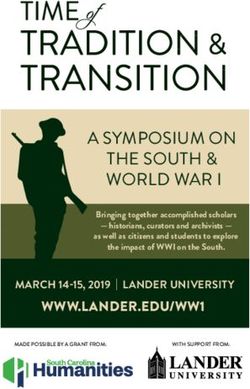 A SYMPOSIUM ON THE SOUTH & WORLD WAR I → 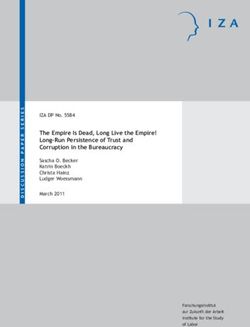 The Empire Is Dead, Long Live the Empire! Long-Run Persistence of Trust and Corruption in the Bureaucracy → 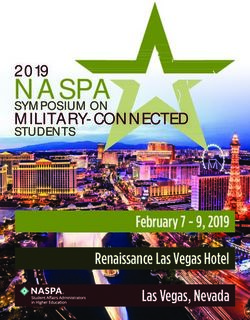 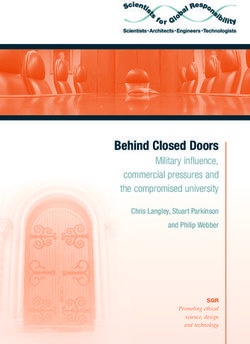 Setting the Agenda Responsible Party Government in the U.S. House of → 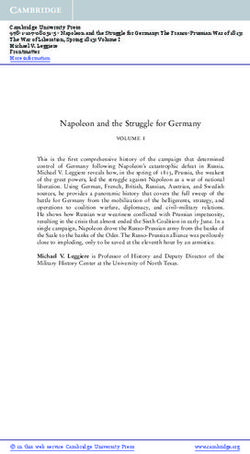 Napoleon and the Struggle for Germany → 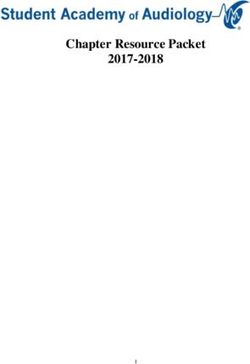 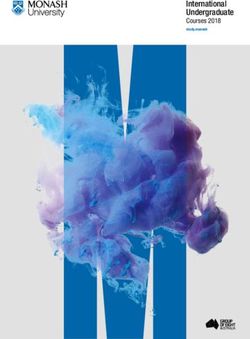 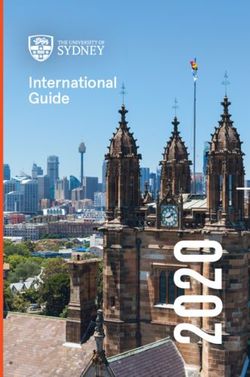 The University of Sydney - International Guide 2020 → 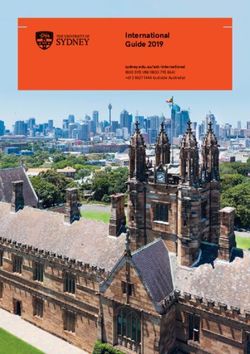 THE UNIVERSITY OF SYDNEY - International Guide 2019 →
Share this page with your friends
Select All
Embed this page to your web-site
Select All
Next part ... Cancel
Error occurred
Please sign in for this action