Page created by Jack Greene
←
NEXT SLIDES
→
Page content transcription
If your browser does not render page correctly, please read the page content below 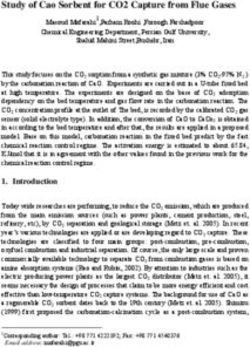 Study of Cao Sorbent for CO2 Capture from Flue Gases 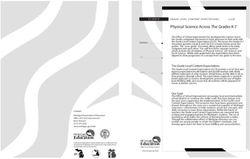 Physical Science Across The Grades K-7 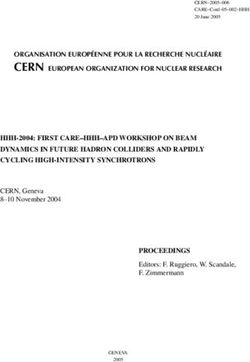 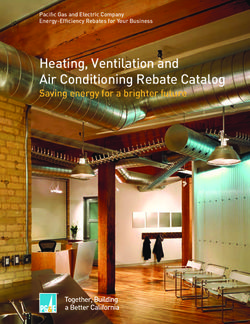 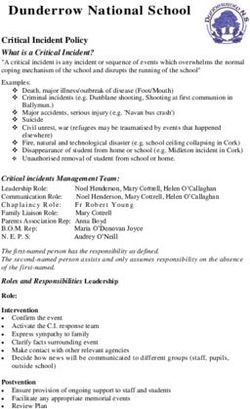 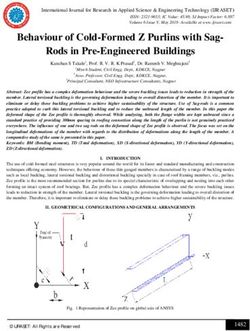 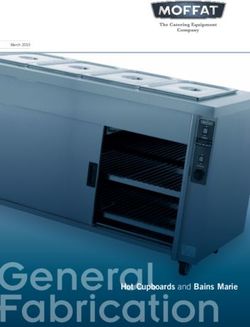 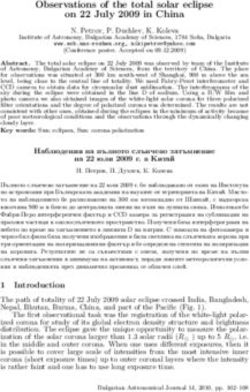 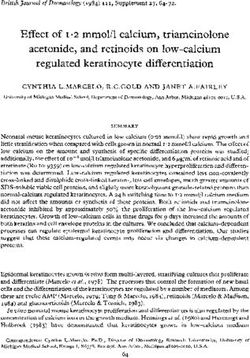 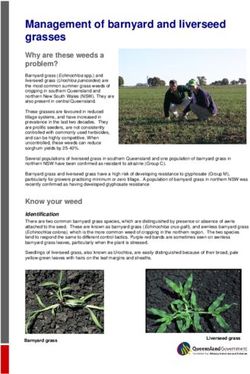 Management of barnyard and liverseed grasses 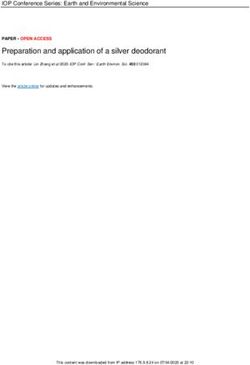 Preparation and application of a silver deodorant - IOPscience 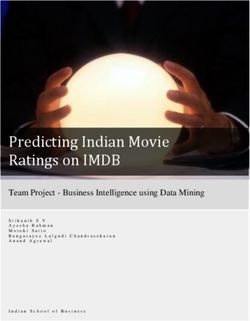 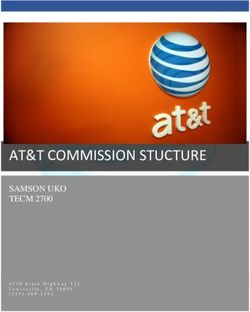 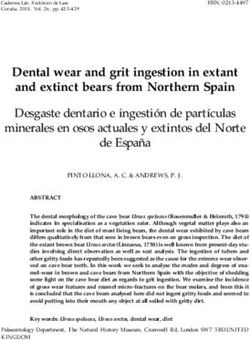 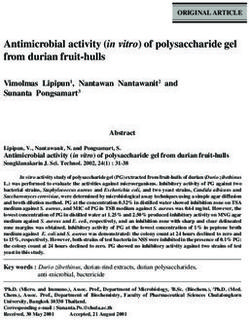 Antimicrobial activity (in vitro) of polysaccharide gel from durian fruit-hulls 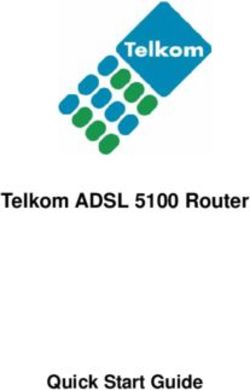 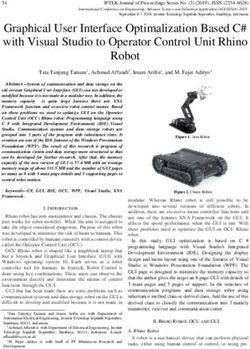 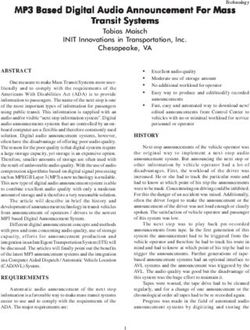 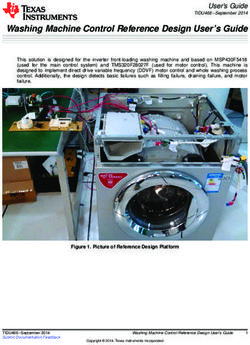 Washing Machine Control Reference Design User's Guide
Share this page with your friends
Select All
Embed this page to your web-site
Select All
NEXT SLIDES ... Cancel
We use cookies. Please refer to the Privacy Policy.
Error occurred
Please sign in for this action