Page created by Ross Montgomery
←
NEXT SLIDE
→
Page content transcription
If your browser does not render page correctly, please read the page content below 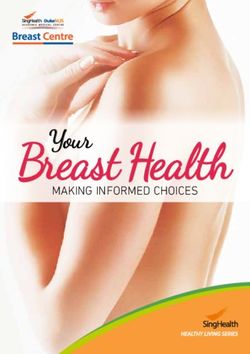 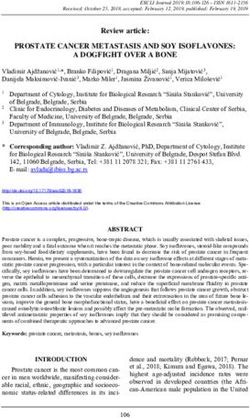 PROSTATE CANCER METASTASIS AND SOY ISOFLAVONES: A DOGFIGHT OVER A BONE - EXCLI Journal 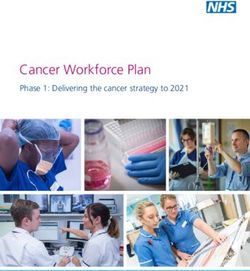 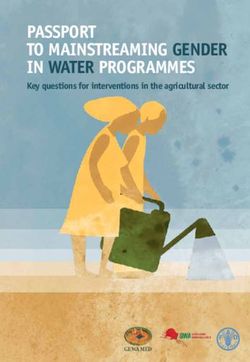 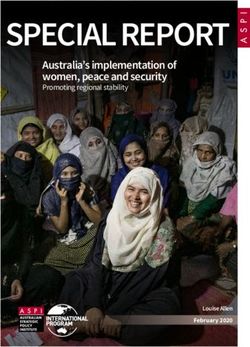 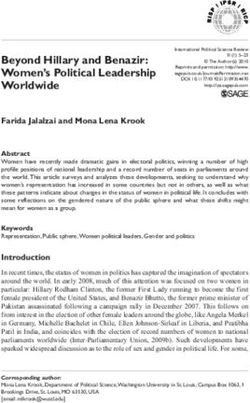 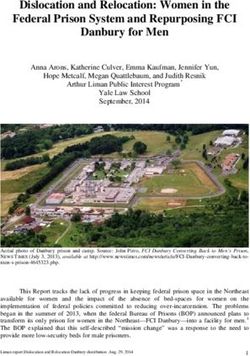 Dislocation and Relocation: Women in the Federal Prison System and Repurposing FCI Danbury for Men 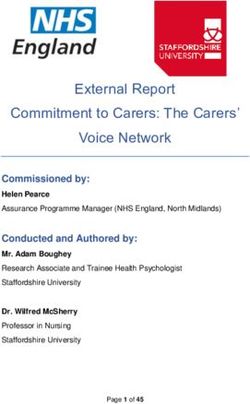 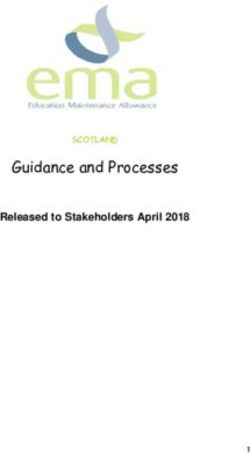 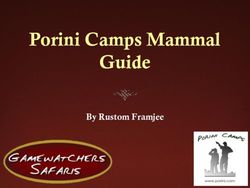 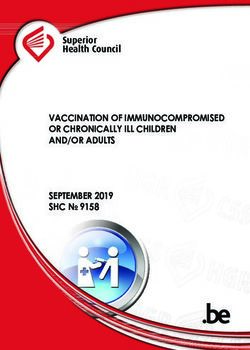 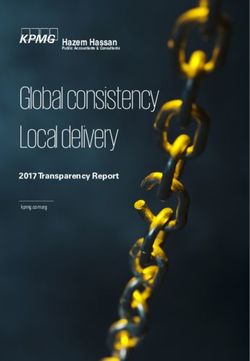 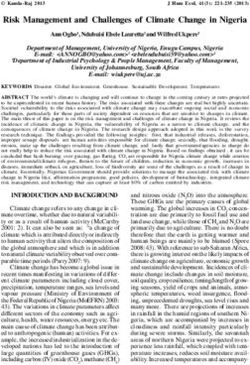 Risk Management and Challenges of Climate Change in Nigeria 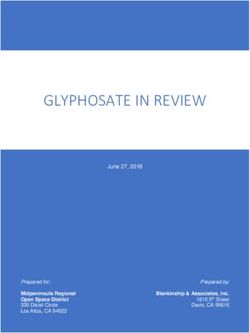 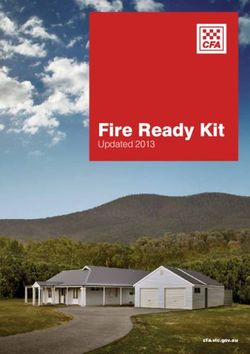 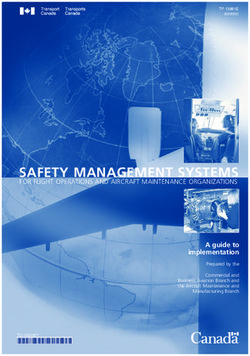 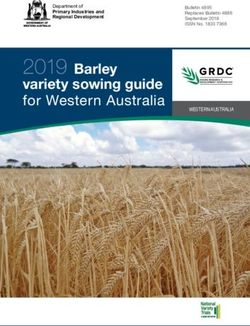 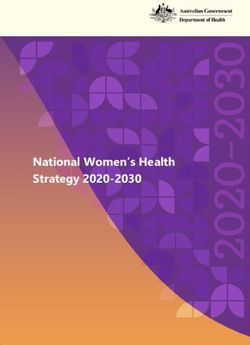 Benefits and Requirements of Vitamin D for Optimal Health: A Review Integrated Drought Management in Central and Eastern Europe - Compendium of Good Practices
Share this page with your friends
Select All
Embed this page to your web-site
Select All
Next slide ... Cancel
We use cookies. Please refer to the Privacy Policy.
Error occurred
Please sign in for this action