CHARGING OF INTERSTELLAR DUST GRAINS NEAR THE HELIOPAUSE

Page created by Irene Mitchell
Click to read more →
Page content transcription  ( If your browser does not render page correctly, please read the page content below ) 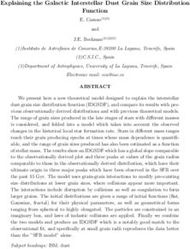 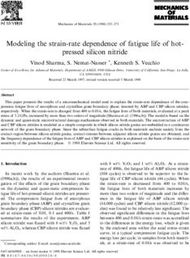 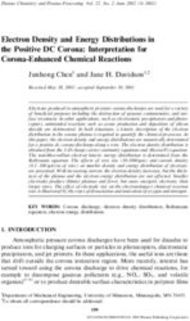 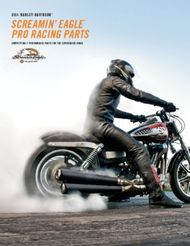 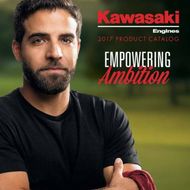 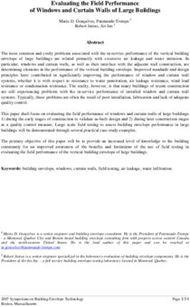 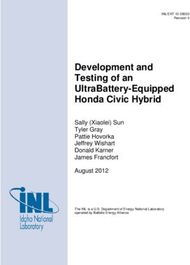 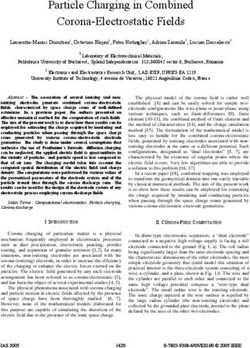 Gas and dust in the interstellar medium → 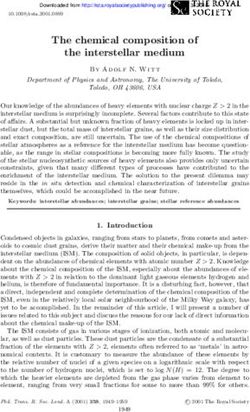 The chemical composition of the interstellar medium → 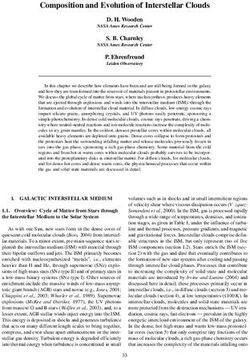 Composition and Evolution of Interstellar Clouds → 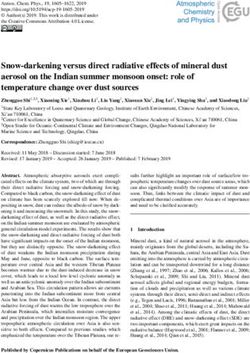 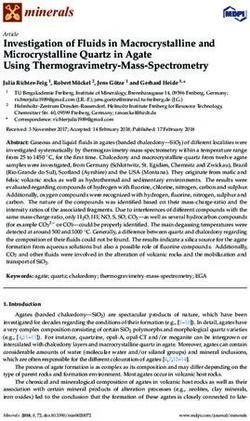 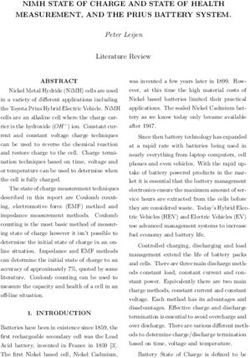 NIMH STATE OF CHARGE AND STATE OF HEALTH MEASUREMENT, AND THE PRIUS BATTERY SYSTEM. → 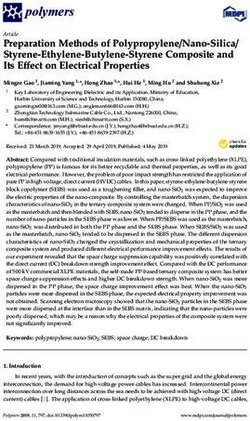 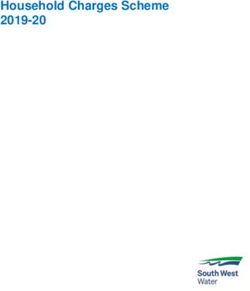 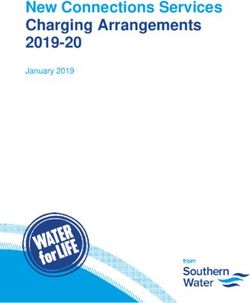 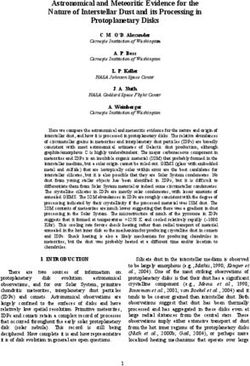 BEFORE THE PUBLIC UTILITIES COMMISSION OF THE STATE OF CALIFORNIA → 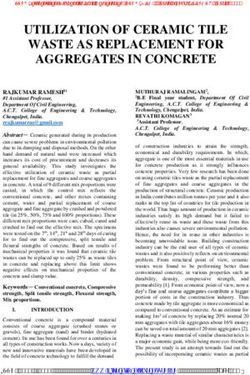 UTILIZATION OF CERAMIC TILE WASTE AS REPLACEMENT FOR AGGREGATES IN CONCRETE → 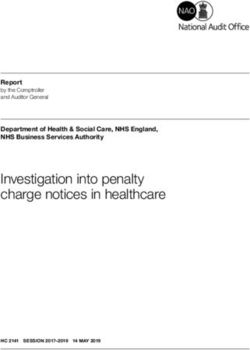 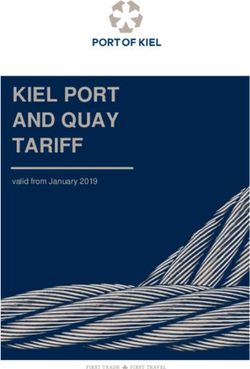 KIEL PORT AND QUAY TARIFF →
Share this page with your friends
Select All
Embed this page to your web-site
Select All
Next part ... Cancel
Error occurred
Please sign in for this action