London Philharmonic Orchestra One of the finest orchestras → 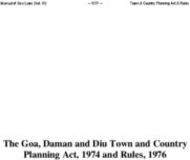 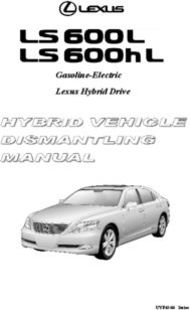 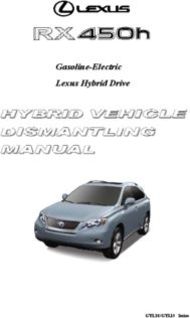 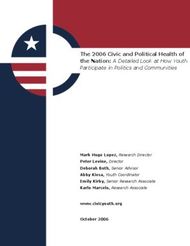 The 2006 Civic and Political Health of the Nation: A Detailed Look at How Youth Participate in Politics and Communities → 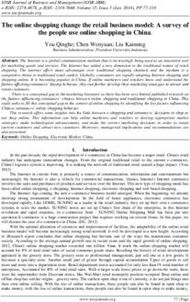 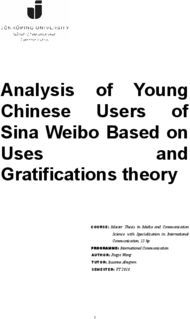 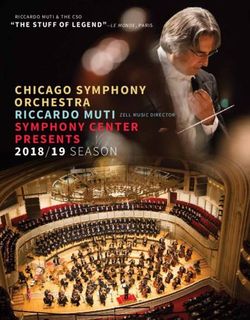 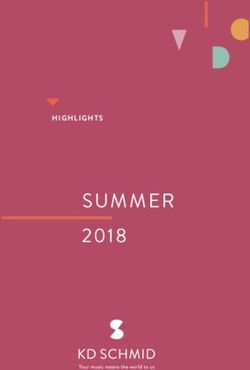 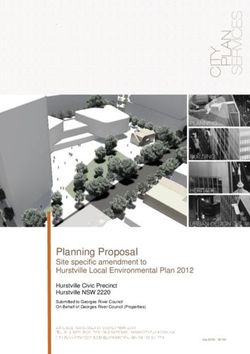 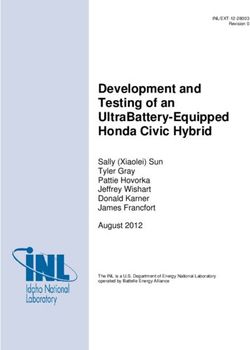 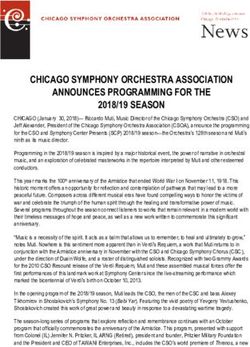 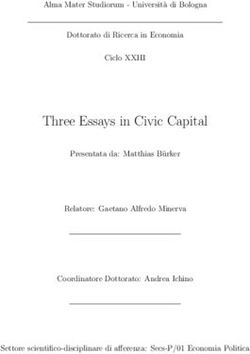 Truly Civic: Strengthening the connection between universities and their places → 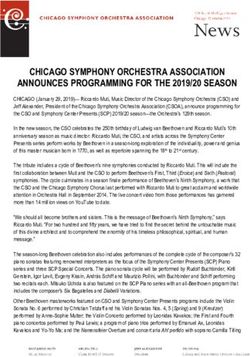 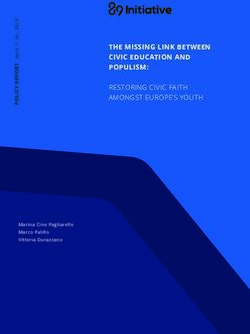 THE MISSING LINK BETWEEN CIVIC EDUCATION AND POPULISM → 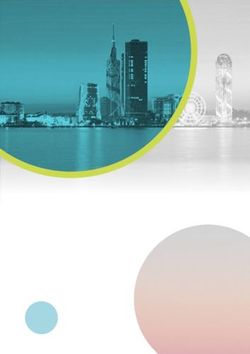 CALL FOR CONDUCTING SEMINARS, PANEL DISCUSSIONS AND KEY NOTE SPEECHES FOR THE REPRESENTATIVES FROM EASTERN EUROPE, RUSSIA AND ALL OVER THE WORLD → 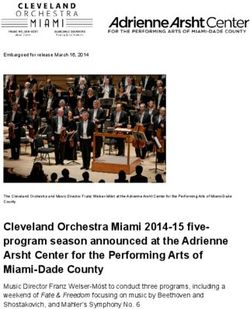 RTÉ orchestras: ensuring a sustainable future →
Share this page with your friends
Select All
Embed this page to your web-site
Select All
Next part ... Cancel
Error occurred
Please sign in for this action