Page created by Daryl Hernandez
←
NEXT SLIDES
→
Page content transcription
If your browser does not render page correctly, please read the page content below
You can also read 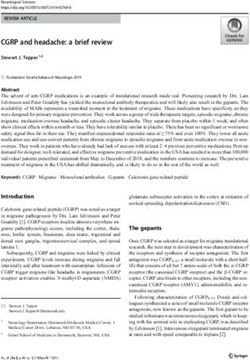 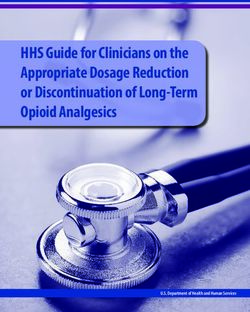 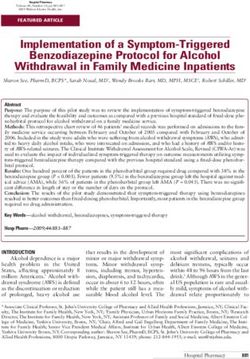 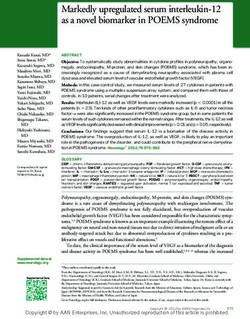 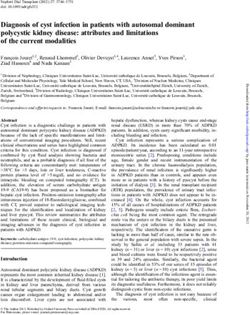 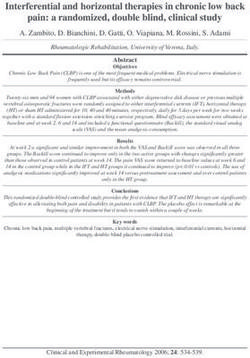 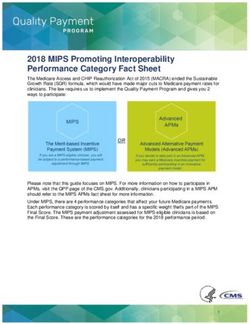 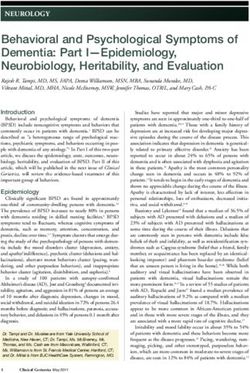 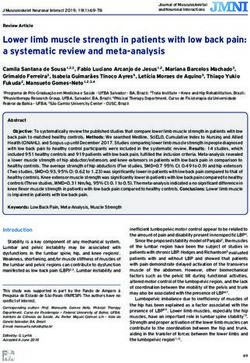 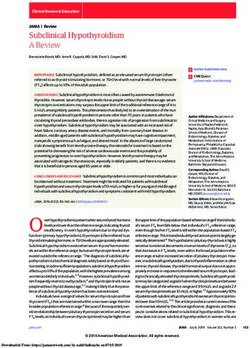 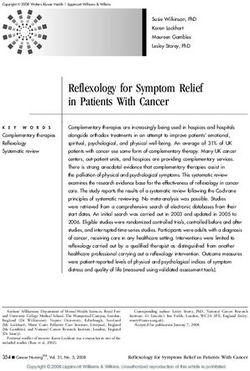 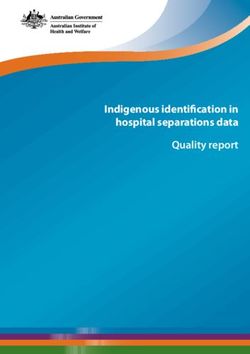 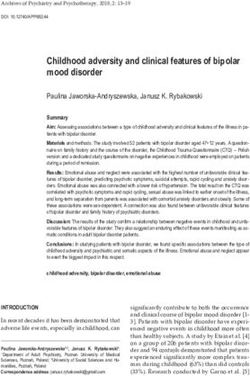 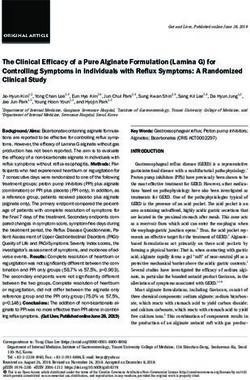 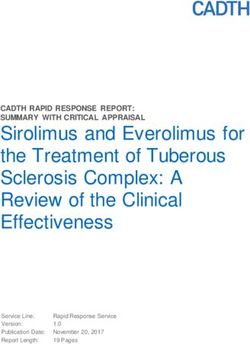 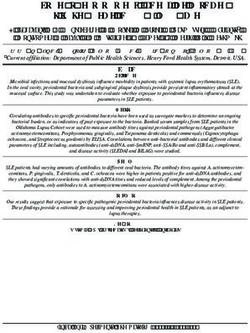 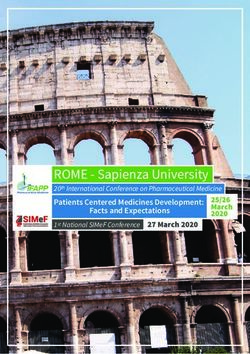 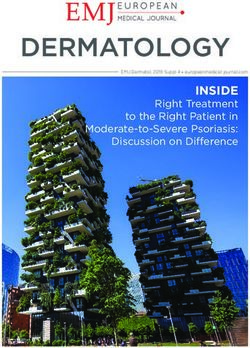 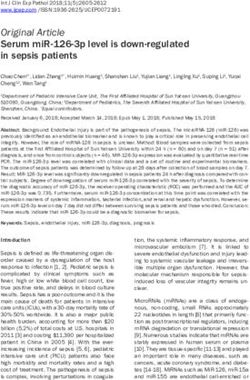 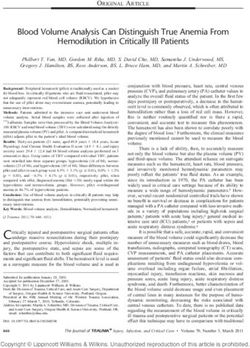 Blood Volume Analysis Can Distinguish True Anemia From Hemodilution in Critically Ill Patients
Share this page with your friends
Select All
Embed this page to your web-site
Select All
NEXT SLIDES ... Cancel
We use cookies. Please refer to the Privacy Policy.
Error occurred
Please sign in for this action