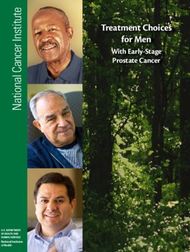 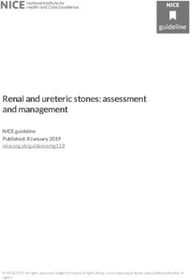 Examining Trolls and Polarization with a Retweet Network → 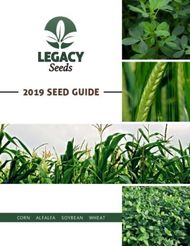 Analysis of media reporting and xenophobia violence among youth in South Africa: By Tapiwa Gomo →
You can also read

Thyroid Cancer - What You Need To Know About → 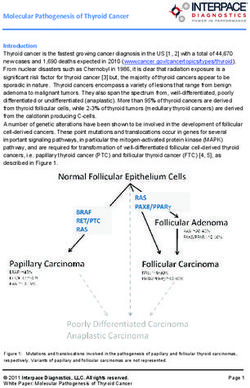 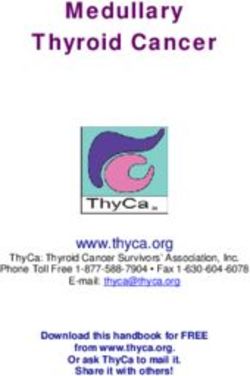 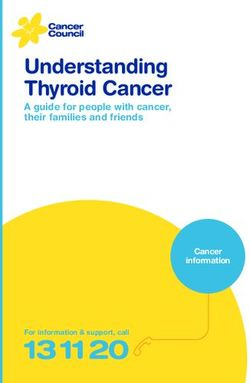 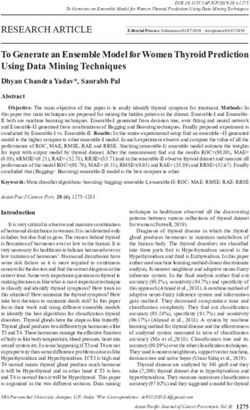 Screening for thyroid dysfunction in pregnancy → Can Clinical Presentation and Ultrasonography Predict the Risk of Malignancy in Thyroid Nodules? → 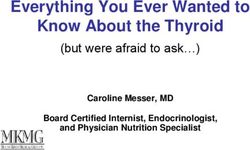 Everything You Ever Wanted to Know About the Thyroid → 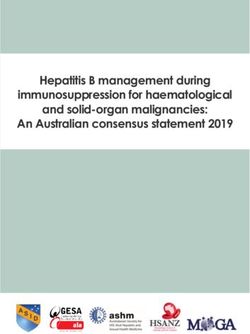 Hepatitis B management during immunosuppression for haematological and solid-organ malignancies: An Australian consensus statement 2019 → Report on petition PE1463: Effective thyroid and adrenal testing, diagnosis and treatment →
Share this page with your friends
Select All
Embed this page to your web-site
Select All
Next part ... Cancel
Error occurred
Please sign in for this action