Page created by Todd Carrillo
←
NEXT SLIDES
→
Page content transcription
If your browser does not render page correctly, please read the page content below 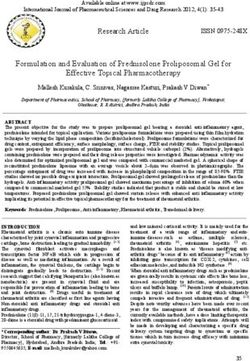 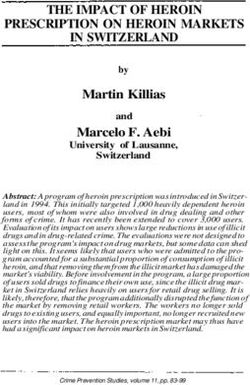 THE IMPACT OF HEROIN PRESCRIPTION ON HEROIN MARKETS IN SWITZERLAND 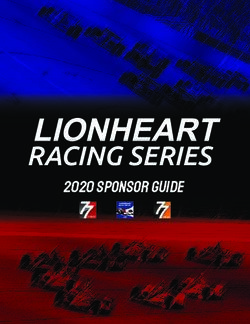 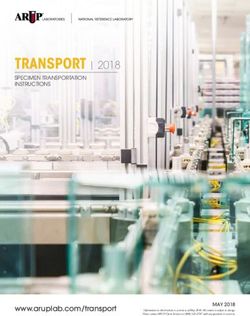 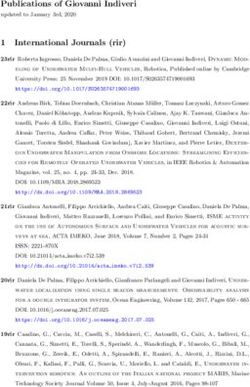 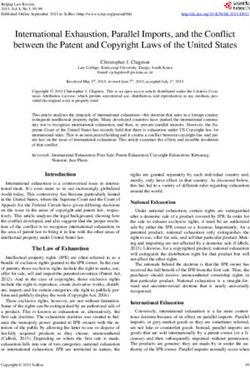 International Exhaustion, Parallel Imports, and the Conflict between the Patent and Copyright Laws of the United States 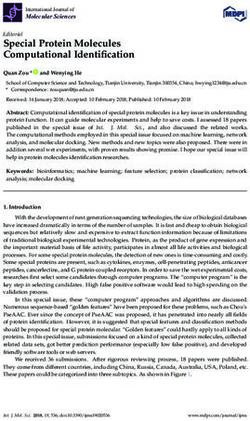 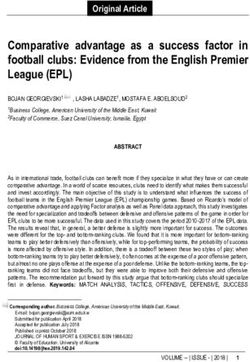 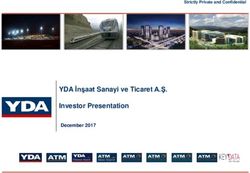 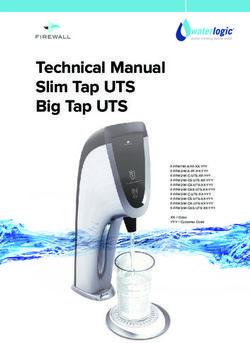 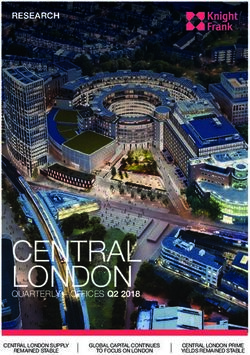 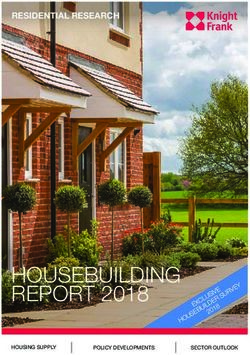 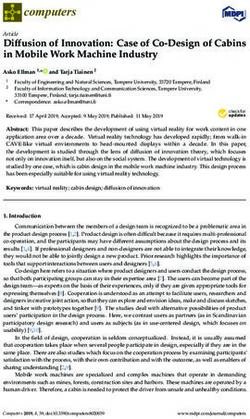 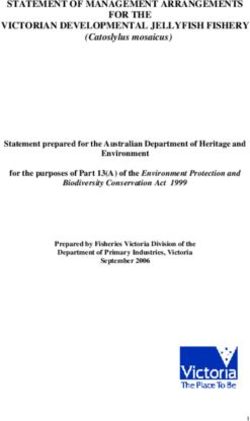 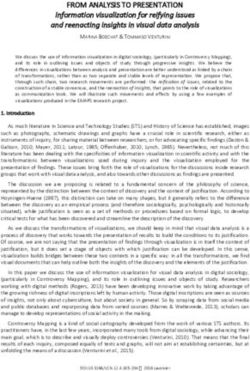 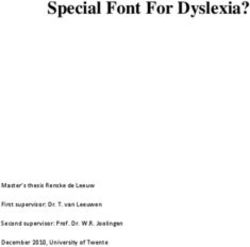 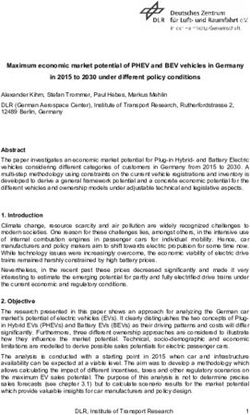 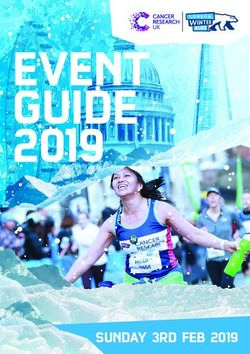