Effects of inorganic and organic selenium sources on the growth performance of broilers in China: A meta-analysis

Page created by Vernon Pham
←
NEXT SLIDES
→
Page content transcription
If your browser does not render page correctly, please read the page content below 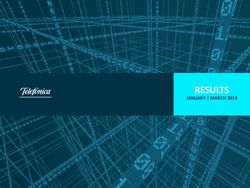 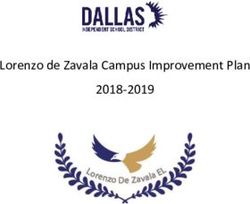 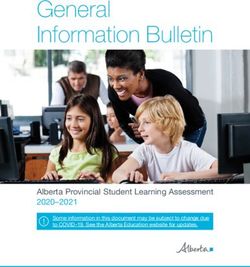 General - Alberta Provincial Student Learning Assessment 2020-2021 Some information in this document may be subject to change due to COVID-19. See ... 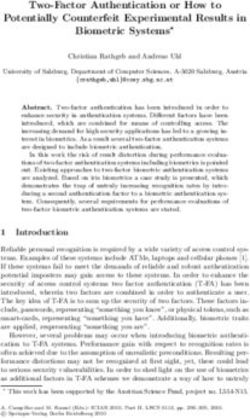 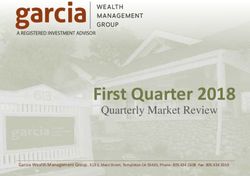 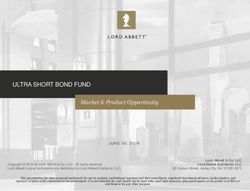 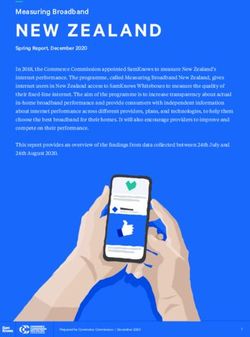 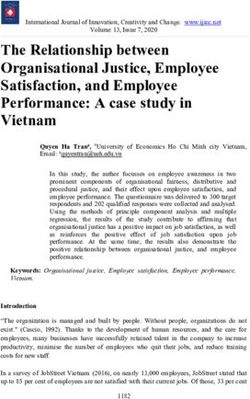 The Relationship between Organisational Justice, Employee Satisfaction, and Employee Performance: A case study in Vietnam - IJICC 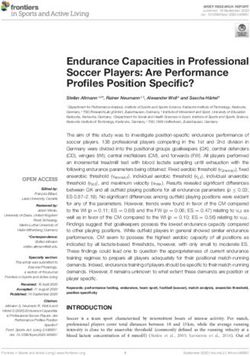 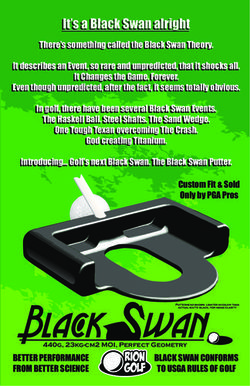 It's a Black Swan alright 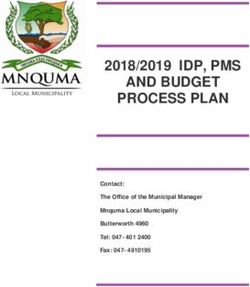 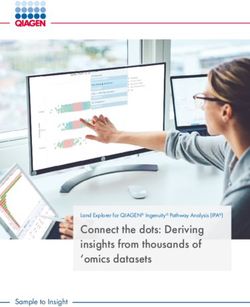 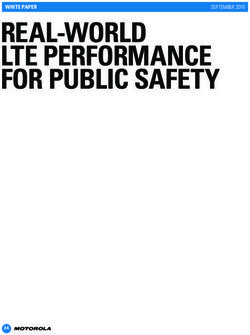 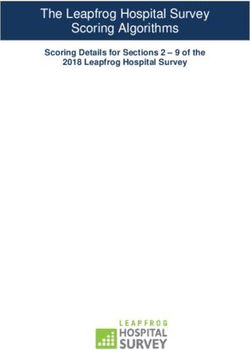 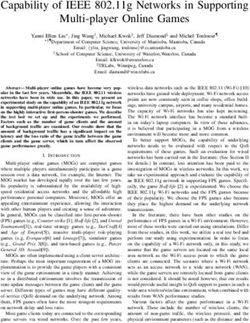 Q1 Quarterly Market Review - First Quarter 2020 - UPAL
Share this page with your friends
Select All
Embed this page to your web-site
Select All
NEXT SLIDES ... Cancel
We use cookies. Please refer to the Privacy Policy.
Error occurred
Please sign in for this action