Page created by Randall Murray
←
NEXT SLIDES
→
Page content transcription
If your browser does not render page correctly, please read the page content below 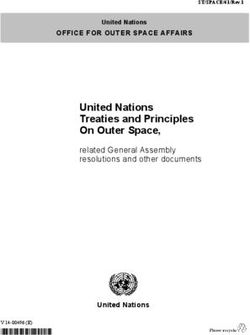 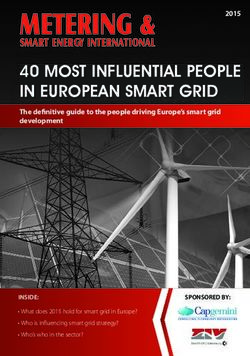 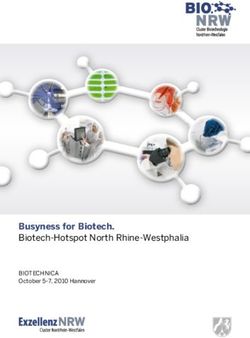 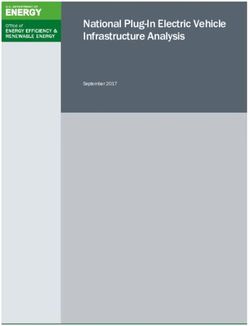 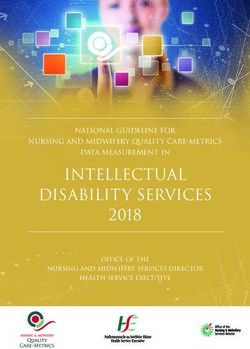 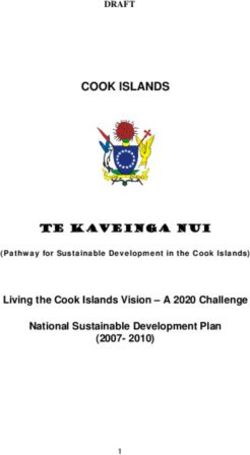 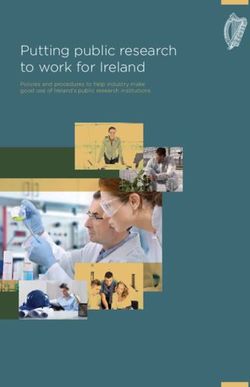 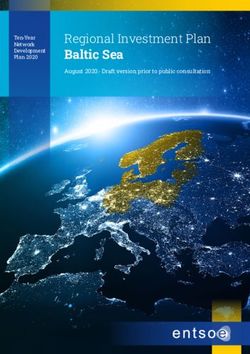 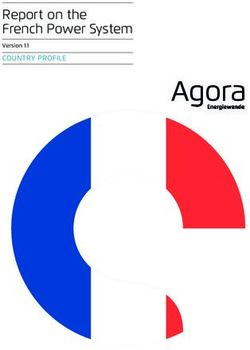 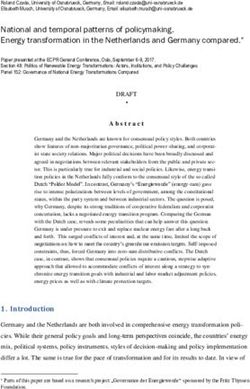 National and temporal patterns of policymaking. Energy transformation in the Netherlands and Germany compared. 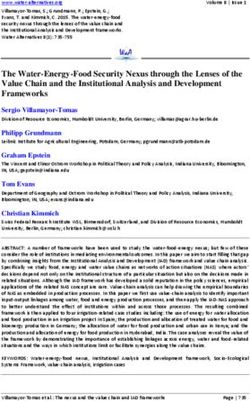 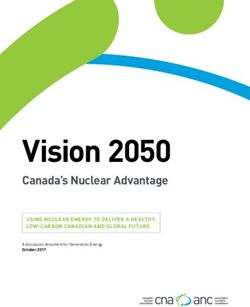 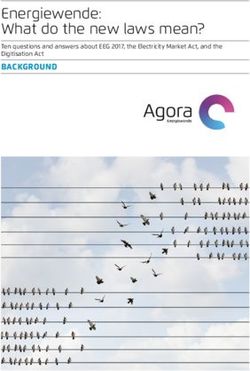 Energiewende: What do the new laws mean? - BACKGROUND Ten questions and answers about EEG 2017, the Electricity Market Act, and the Digitisation ... 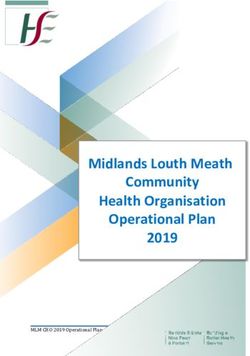 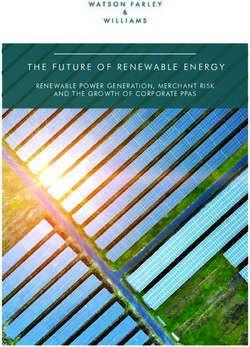 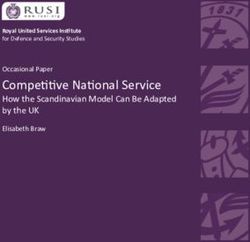 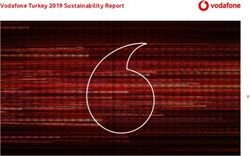 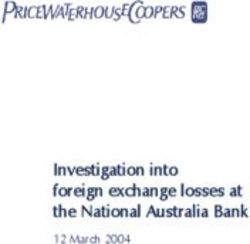 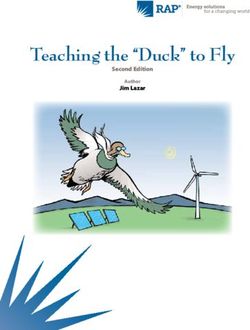 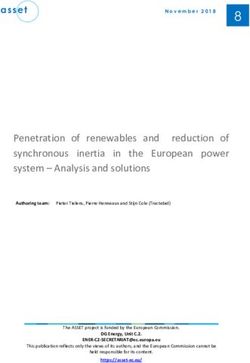 Penetration of renewables and reduction of in the European power - asset-ec
Share this page with your friends
Select All
Embed this page to your web-site
Select All
NEXT SLIDES ... Cancel
We use cookies. Please refer to the Privacy Policy.
Error occurred
Please sign in for this action