Ethical Dilemmas in Counselor Education: The Case of Sasha and Hector 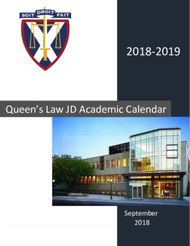 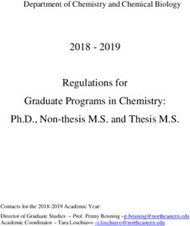 2018 2019 Regulations for Graduate Programs in Chemistry → 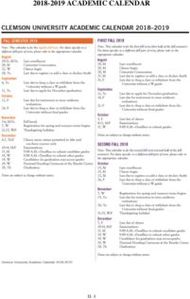 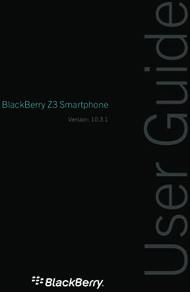 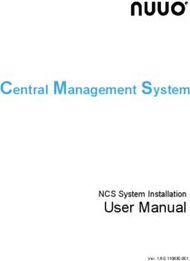 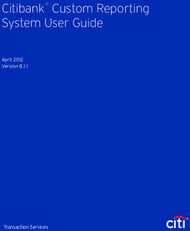 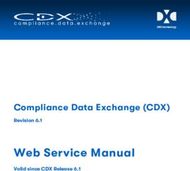 JavaScript based web service access to a functional DBMS → 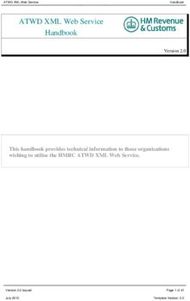 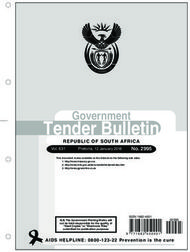 An exploratory research study of Massachusetts Institute of Technology's Undergraduate → 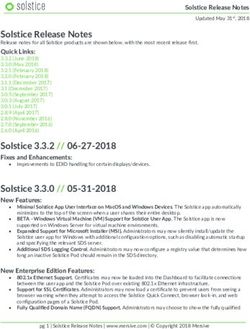 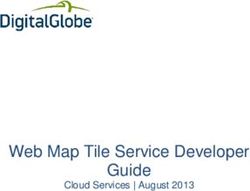 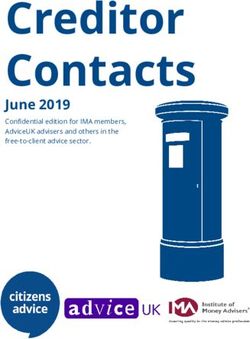 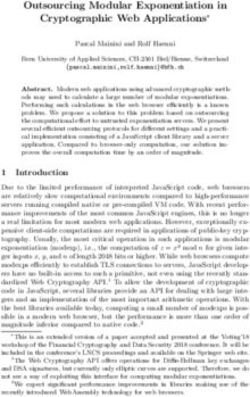 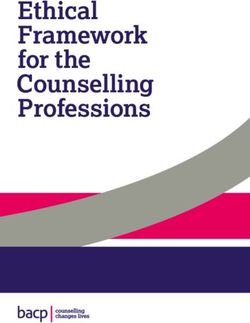 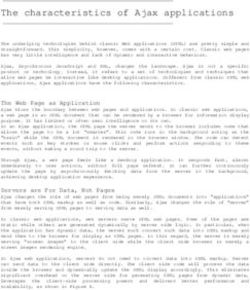 The characteristics of Ajax applications → 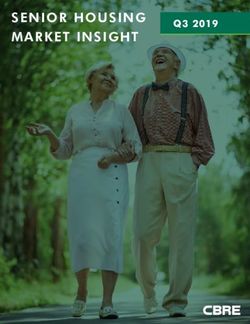 Virginia Tech Guidelines for Promotion and Tenure Dossiers for 2018-2019 Office of the Executive Vice President and Provost, revised May 15, 2018 → 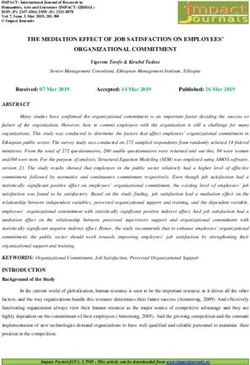 THE MEDIATION EFFECT OF JOB SATISFACTION ON EMPLOYEES' ORGANIZATIONAL COMMITMENT → 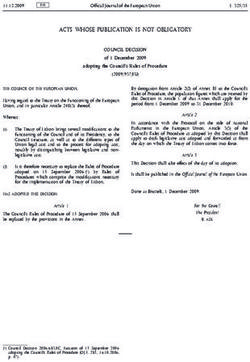 ACTS WHOSE PUBLICATION IS NOT OBLIGATORY → 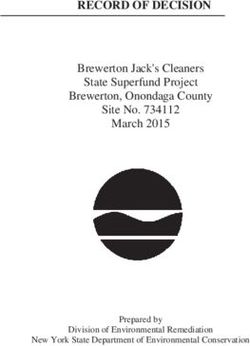 RECORD OF DECISION →
Share this page with your friends
Select All
Embed this page to your web-site
Select All
Next part ... Cancel
Error occurred
Please sign in for this action