Page created by Jimmy Bowen
←
NEXT SLIDE
→
Page content transcription
If your browser does not render page correctly, please read the page content below
You can also read 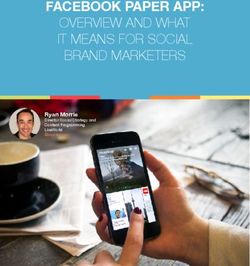 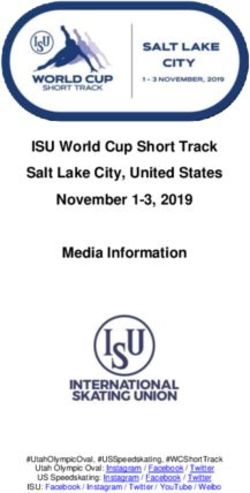 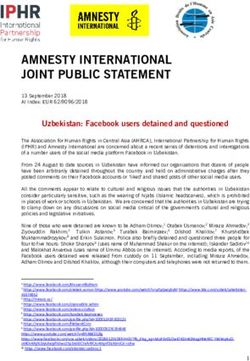 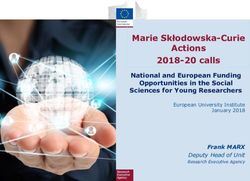 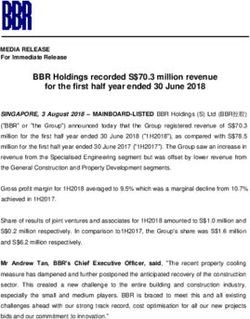 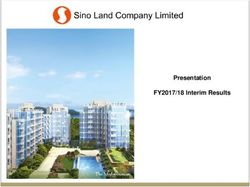 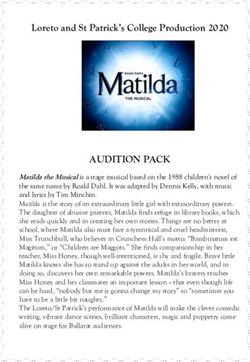 Are you burnt out and frustrated at work? Facts and Tips about Employee Burnout - National TASC 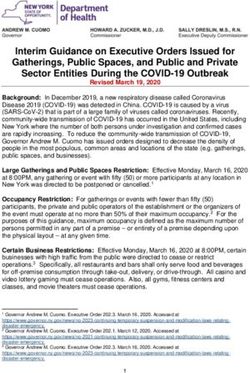 Interim Guidance on Executive Orders Issued for Gatherings, Public Spaces, and Public and Private Sector Entities During the COVID-19 Outbreak 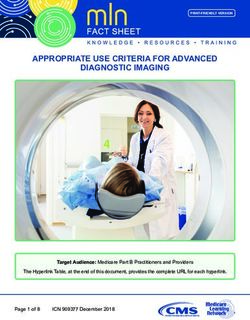 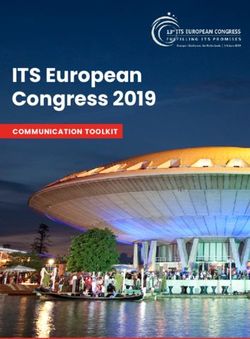 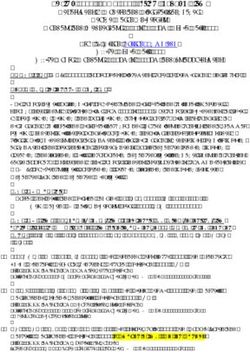 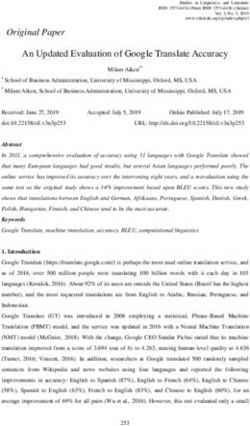 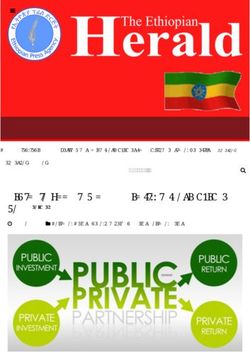 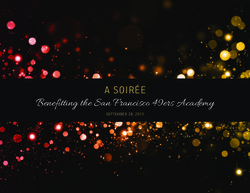 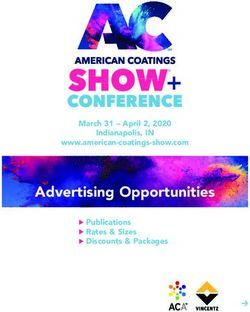 Advertising Opportunities - March 31 - April 2, 2020 Indianapolis, IN www.american-coatings-show.com Publications Rates & Sizes Discounts & Packages
Share this page with your friends
Select All
Embed this page to your web-site
Select All
Next slide ... Cancel
We use cookies. Please refer to the Privacy Policy.
Error occurred
Please sign in for this action