Page created by Harold Lucas
←
NEXT SLIDES
→
Page content transcription
If your browser does not render page correctly, please read the page content below
You can also read 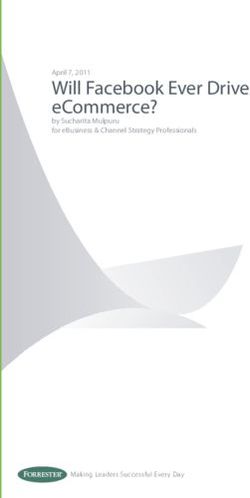 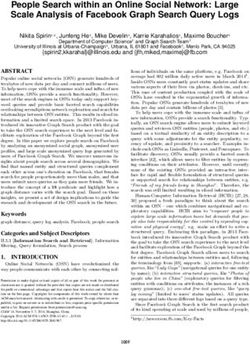 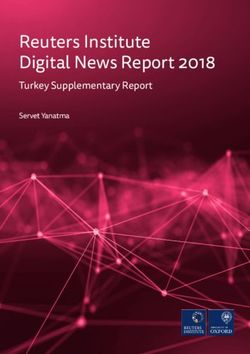 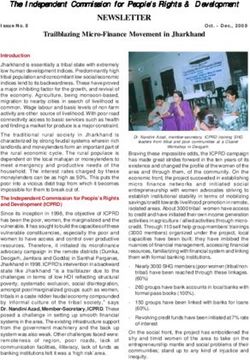 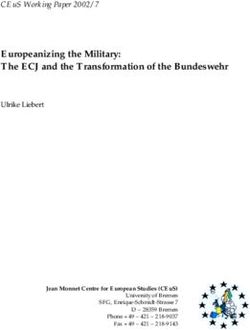 Europeanizing the Military: The ECJ and the Transformation of the Bundeswehr 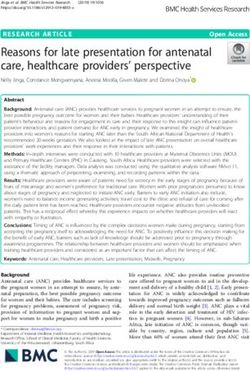 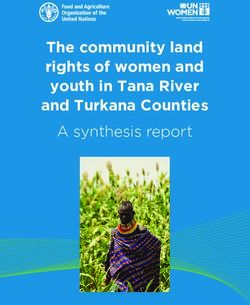 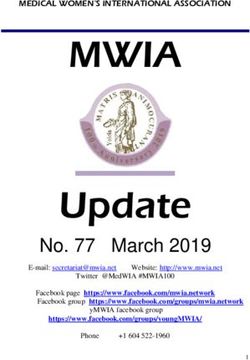 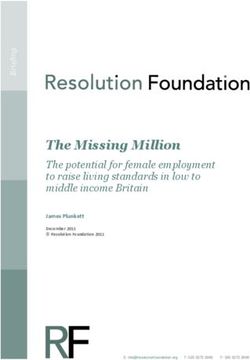 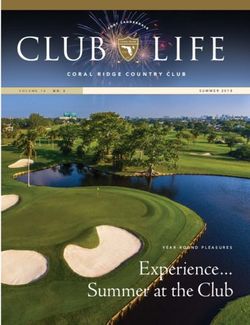 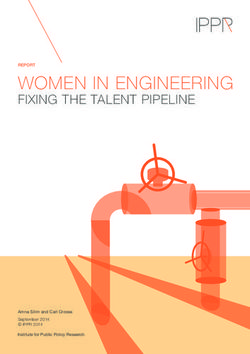 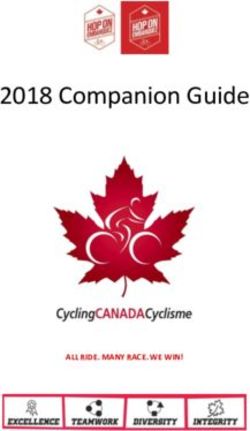 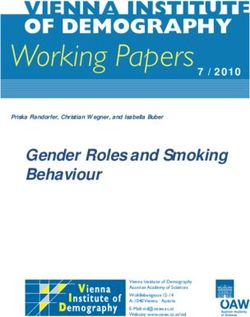 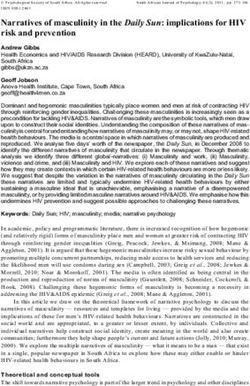 Narratives of masculinity in the Daily Sun: implications for HIV risk and prevention 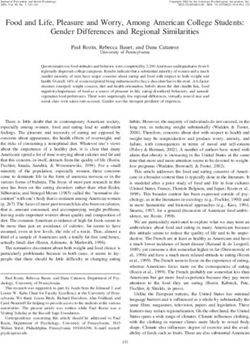 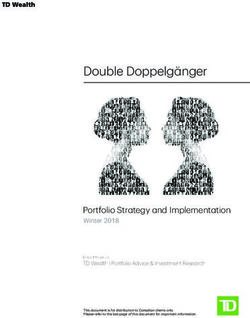 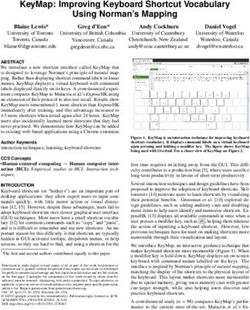 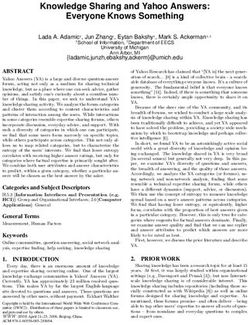 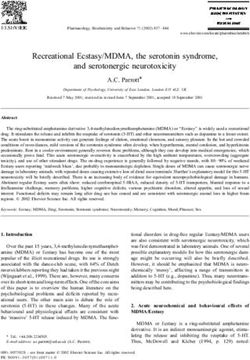 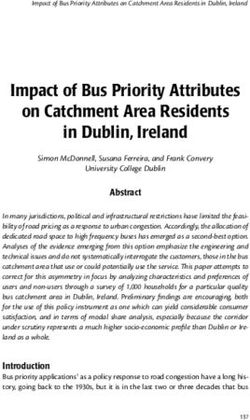 Impact of Bus Priority Attributes on Catchment Area Residents in Dublin, Ireland
Share this page with your friends
Select All
Embed this page to your web-site
Select All
NEXT SLIDES ... Cancel
We use cookies. Please refer to the Privacy Policy.
Error occurred
Please sign in for this action