Page created by Ida Schneider
Click to read more →
Page content transcription  ( If your browser does not render page correctly, please read the page content below ) 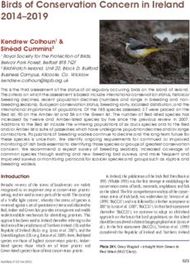 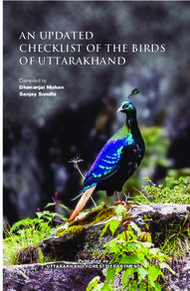 OF UTTARAKHAND - An Updated Checklist of the BIRDS → 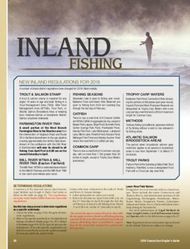 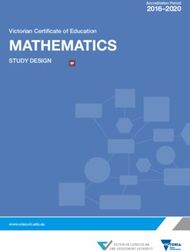 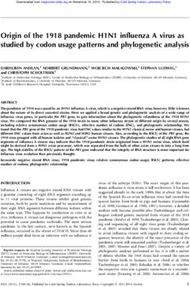 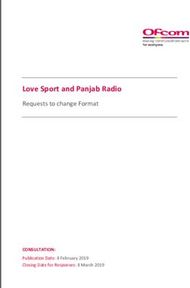 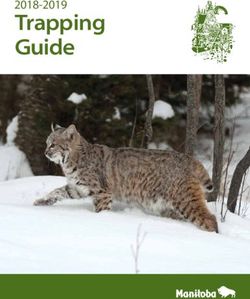 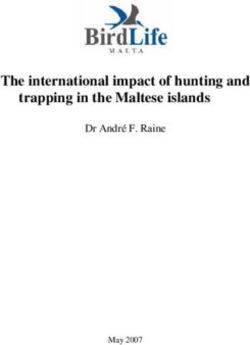 The international impact of hunting and trapping in the Maltese islands → 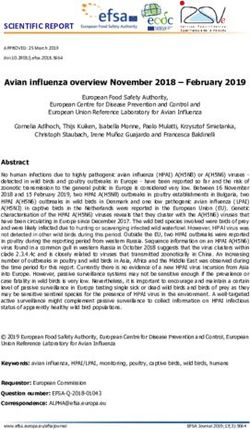 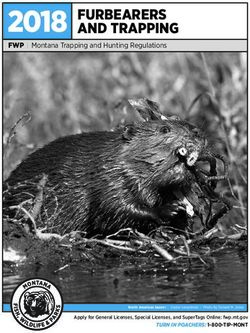 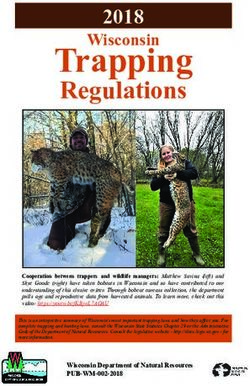 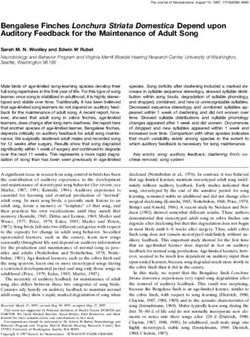 BIRDS IN THE EUROPEAN UNION - a status assessment →

PENNSYLVANIA DEPARTMENT OF AGRICULTURE ANIMAL HEALTH REQUIREMENTS AND RECOMMENDATIONS FOR ANIMALS FOR EXHIBITION, INCLUDING COMMERCIAL EXHIBITION → 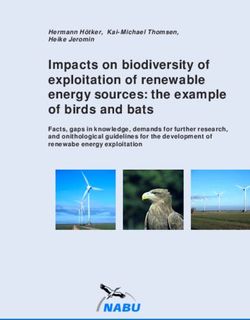 Impacts on biodiversity of exploitation of renewable energy sources: the example of birds and bats →

The ecologist's view of bird flu →
Share this page with your friends
Select All
Embed this page to your web-site
Select All
Next part ... Cancel
Error occurred
Please sign in for this action