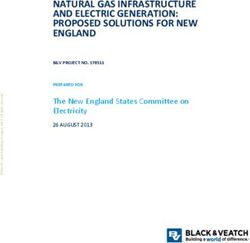 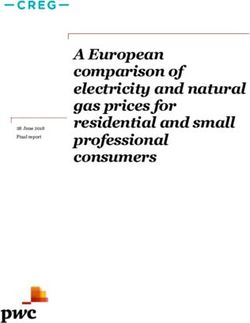 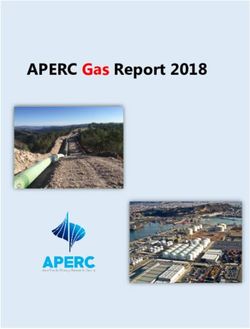 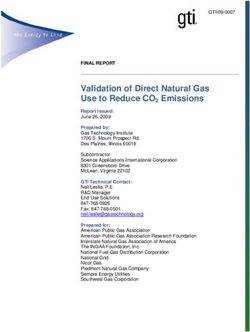 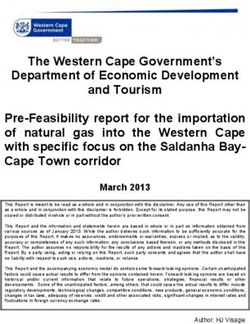 The Western Cape Government's Department of Economic Development and Tourism → 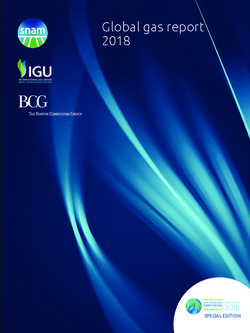 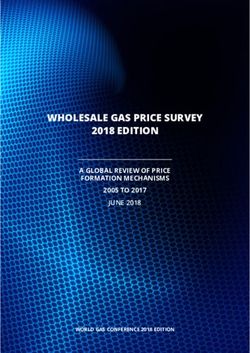 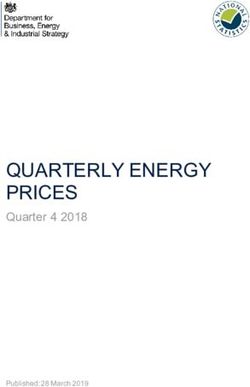 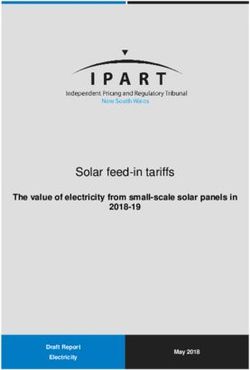 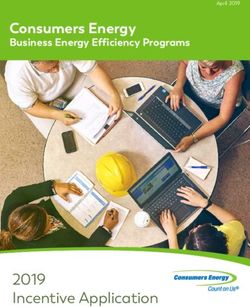 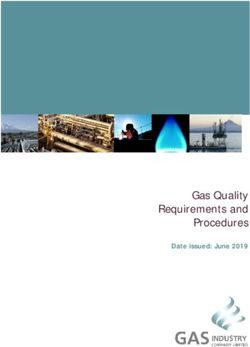 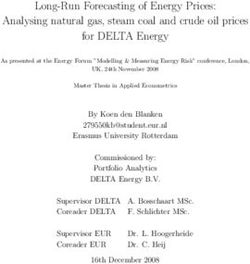 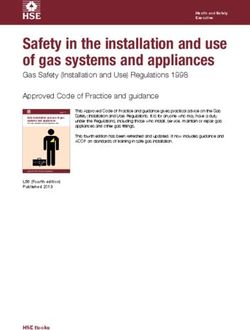 Safety in the installation and use of gas systems and appliances → 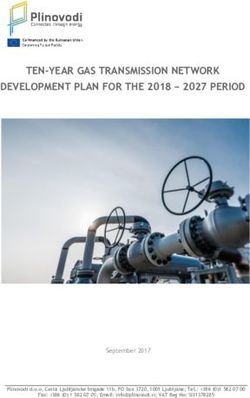 THE IMPACT OF NATURAL GAS PRICE DEREGULATION ON THE SOUTH CAROLINA FOOD-PROCESSING SECTORS →
Share this page with your friends
Select All
Embed this page to your web-site
Select All
Next part ... Cancel
Error occurred
Please sign in for this action