Page created by Janice Lewis
Click to read more →
Page content transcription  ( If your browser does not render page correctly, please read the page content below ) 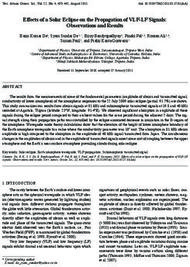 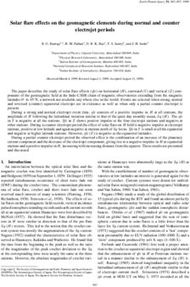 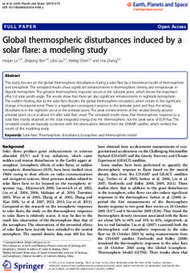 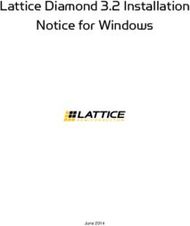 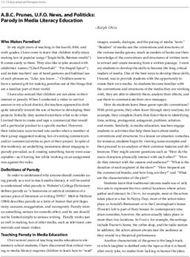 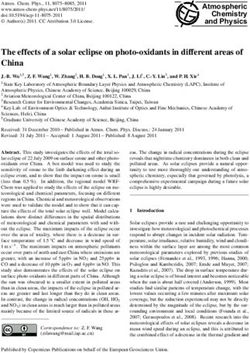 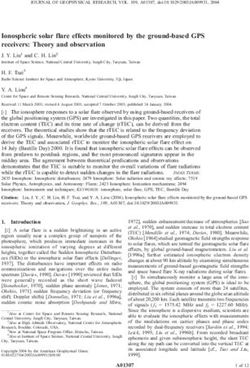 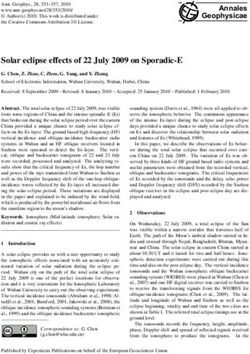 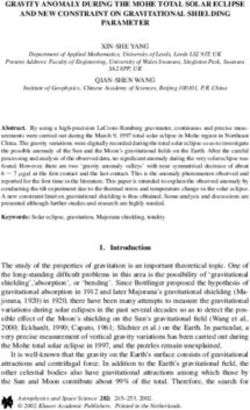 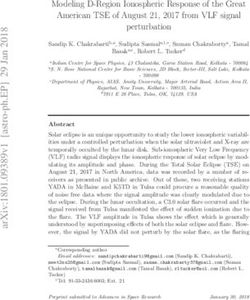 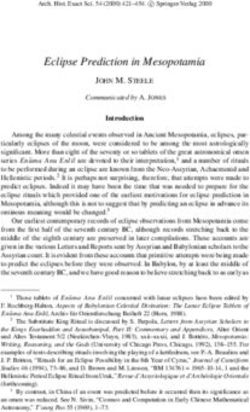 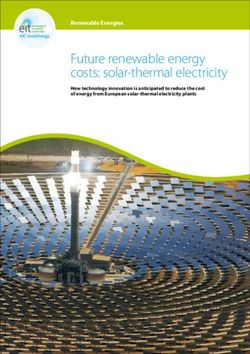 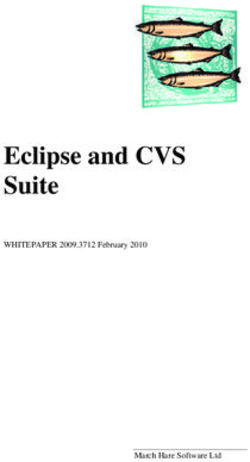 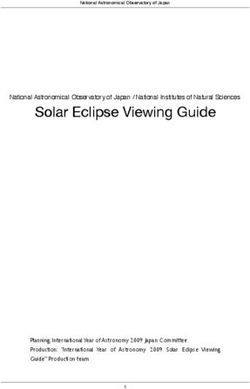 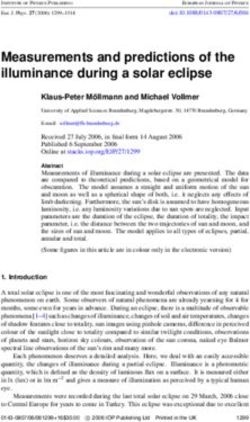 Measurements and predictions of the illuminance during a solar eclipse →
Share this page with your friends
Select All
Embed this page to your web-site
Select All
Next part ... Cancel
Error occurred
Please sign in for this action