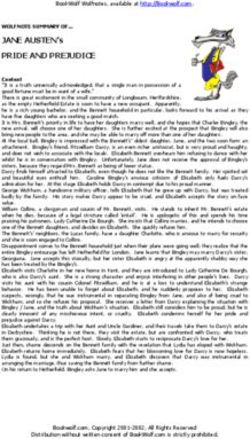 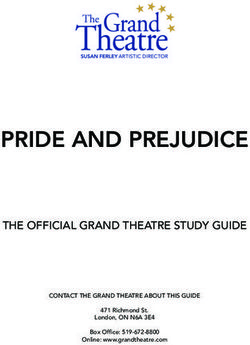 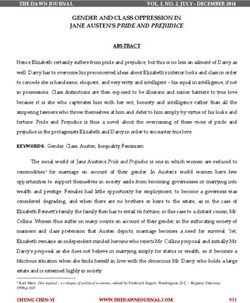 GENDER AND CLASS OPPRESSION IN JANE AUSTEN'S PRIDE AND PREJUDICE → 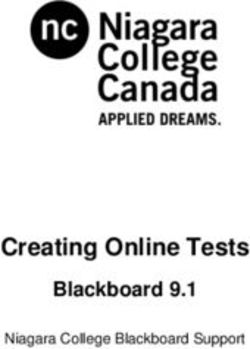 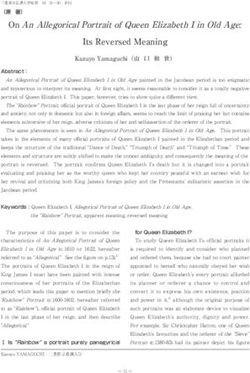 On An Allegorical Portrait of Queen Elizabeth I in Old Age: Its Reversed Meaning → 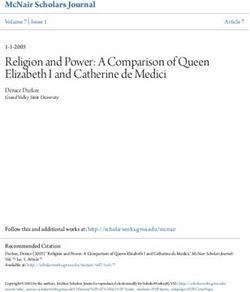 Religion and Power: A Comparison of Queen Elizabeth I and Catherine de Medici →

The Analysis of Pride and Prejudice → 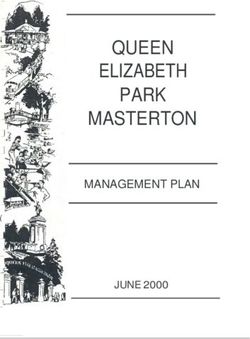 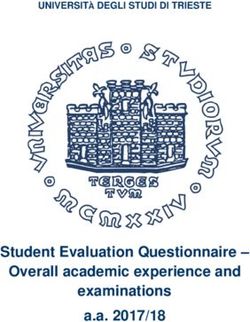 2019 INTERNATIONAL INDIAN OCEAN SCIENCE CONFERENCE →
Share this page with your friends
Select All
Embed this page to your web-site
Select All
Next part ... Cancel
Error occurred
Please sign in for this action