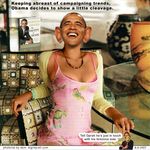 Hillary Clinton: The Right Choice for the Democratic Party - Facts and the Figures →

The Fragility of Racial Transcendence: An Analysis of Oprah Winfrey's → 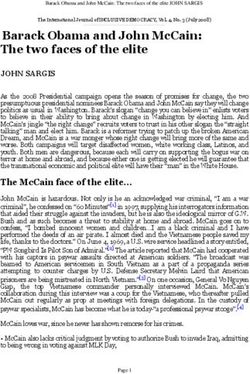 BARACK OBAMA AND JOHN MCCAIN: THE TWO FACES OF THE ELITE → 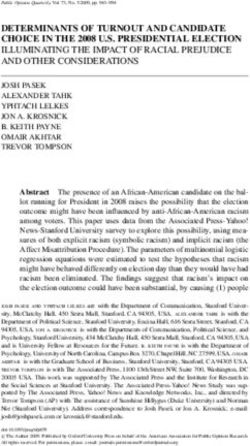 DETERMINANTS OF TURNOUT AND CANDIDATE CHOICE IN THE 2008 U.S. PRESIDENTIAL ELECTION → 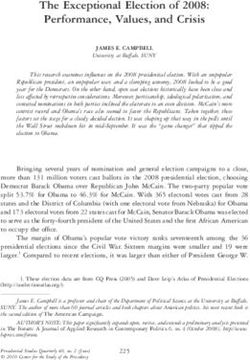 The Exceptional Election of 2008: Performance, Values, and Crisis → 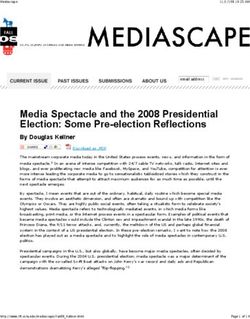 Media Spectacle and the 2008 Presidential Election: Some Pre-election Reflections →

The Exceptional Election of 2008: Performance, Values, and Crisis → 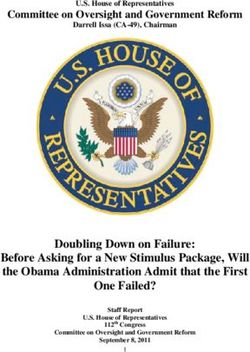 Doubling Down on Failure: Before Asking for a New Stimulus Package, Will the Obama Administration Admit that the First One Failed? →

RACE-BASED CONSIDERATIONS AND THE OBAMA VOTE → 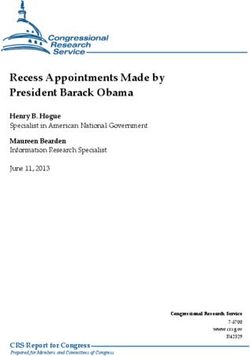 The Rhetoric of Presidential Expectations and Barack Obama's Burden → 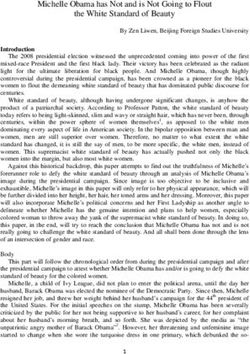 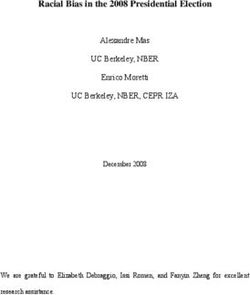 Racial Bias in the 2008 Presidential Election → 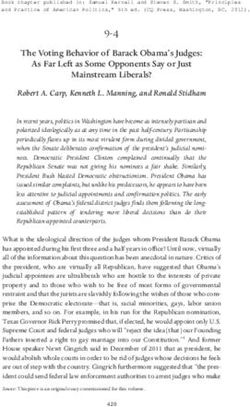 BARACK OBAMA AND THE FUTURE - OF AMERICAN RACIAL POLITICS1 → 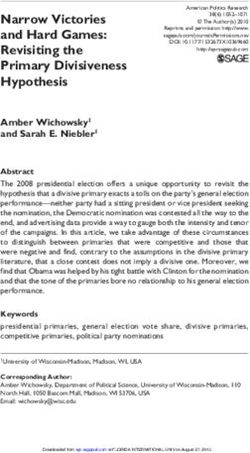 Obamacare: Medical & Political Malpractice →
Share this page with your friends
Select All
Embed this page to your web-site
Select All
Next part ... Cancel
Error occurred
Please sign in for this action