Page created by Connie Mcbride
←
NEXT SLIDE
→
Page content transcription
If your browser does not render page correctly, please read the page content below 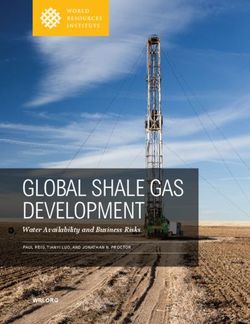 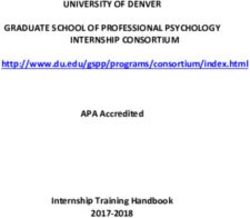 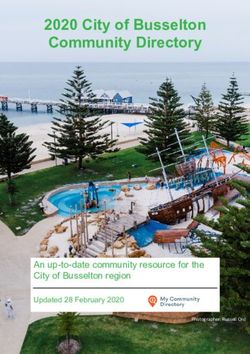 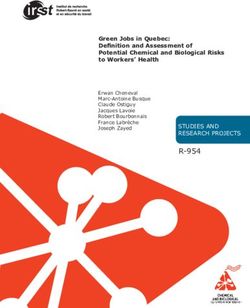 R-954 STUDIES AND RESEARCH PROJECTS - Green Jobs in Quebec: Definition and Assessment of Potential Chemical and Biological Risks to Workers' ... 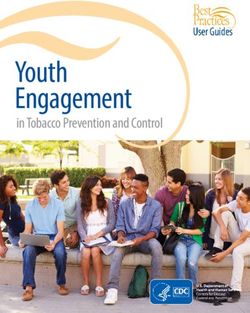 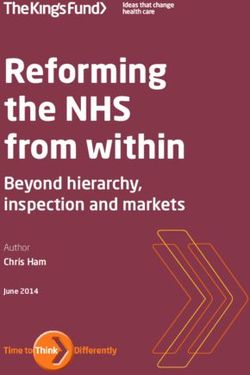 Reforming the NHS from within - Beyond hierarchy, inspection and markets Author Chris Ham 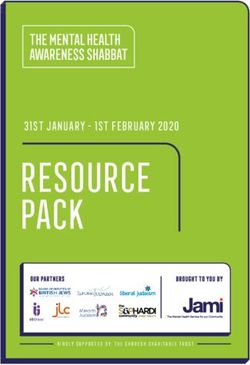 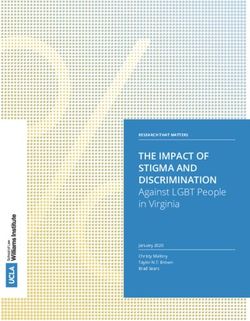 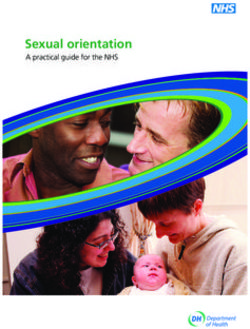 Sexual orientation A practical guide for the NHS 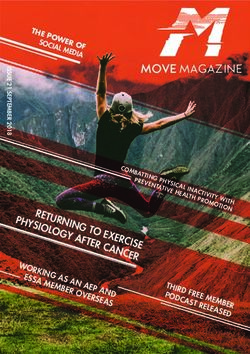 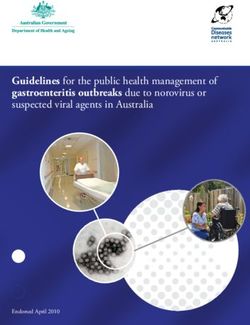 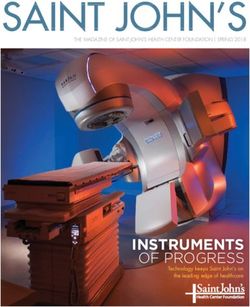 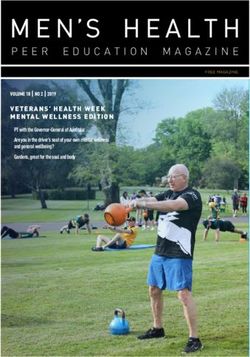 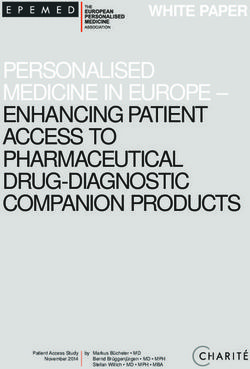 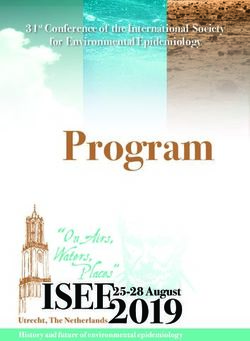 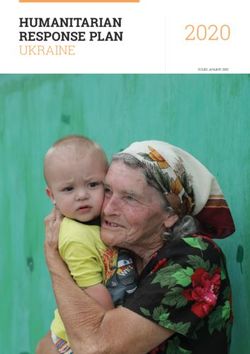 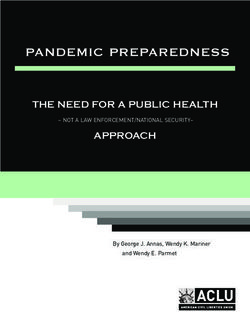 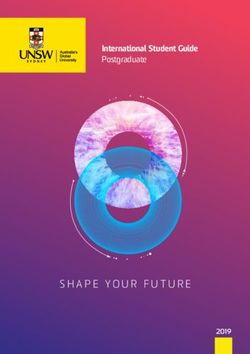 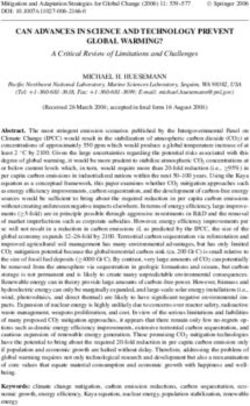 CAN ADVANCES IN SCIENCE AND TECHNOLOGY PREVENT GLOBAL WARMING?
Share this page with your friends
Select All
Embed this page to your web-site
Select All
Next slide ... Cancel
We use cookies. Please refer to the Privacy Policy.
Error occurred
Please sign in for this action