Page created by Lonnie Williams
←
NEXT SLIDES
→
Page content transcription
If your browser does not render page correctly, please read the page content below
You can also read 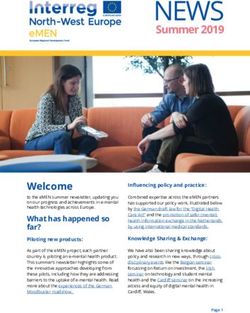 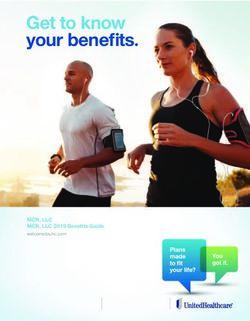 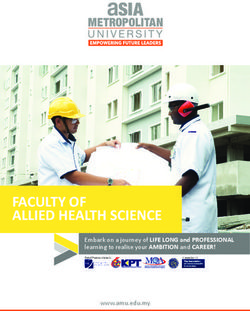 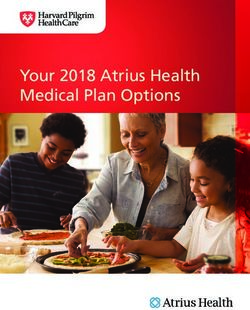 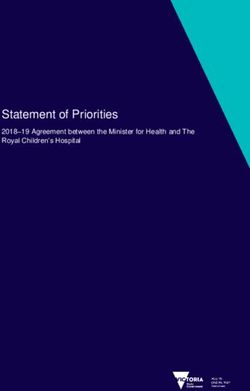 Statement of Priorities - 2018-19 Agreement between the Minister for Health and The Royal Children's Hospital - health.vic 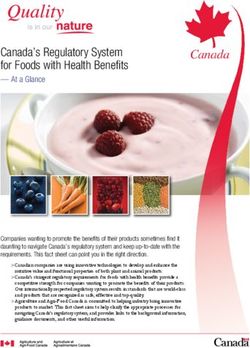 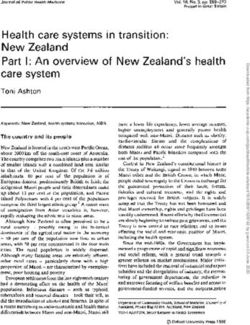 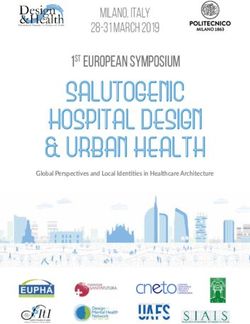 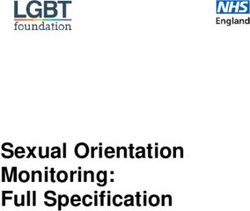 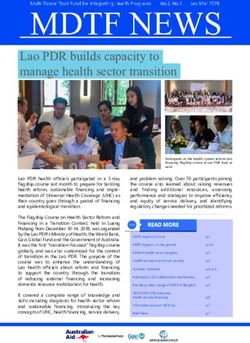 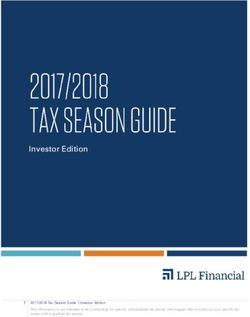 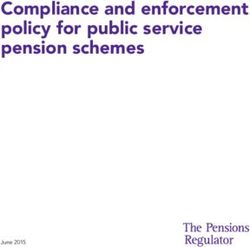 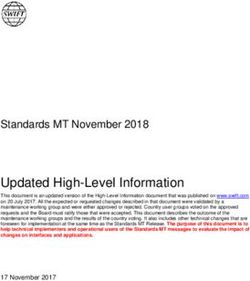 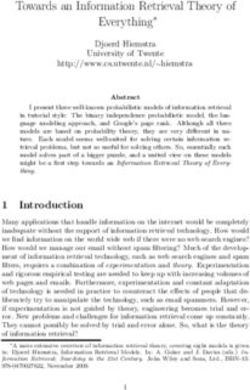 Towards an Information Retrieval Theory of Everything 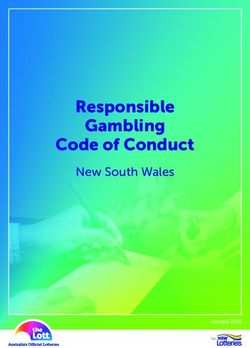 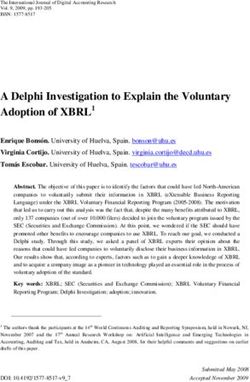 A Delphi Investigation to Explain the Voluntary Adoption of XBRL1 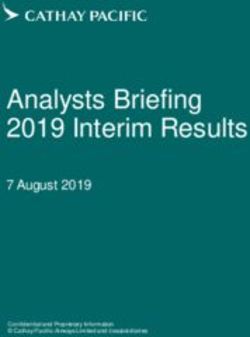 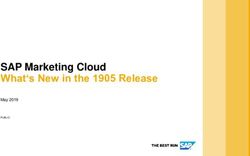 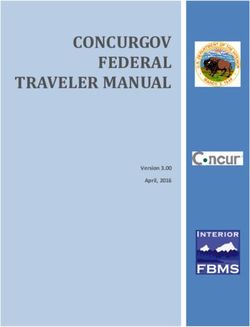 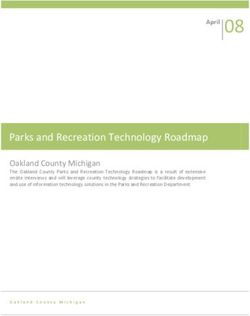