Herald of a noisy world - interpreting the news of all nations

Page created by Kenneth Rowe
←
NEXT SLIDES
→
Page content transcription
If your browser does not render page correctly, please read the page content below
You can also read 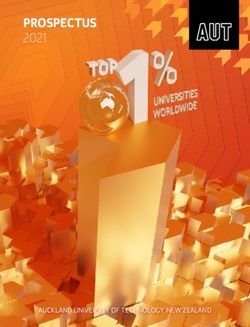 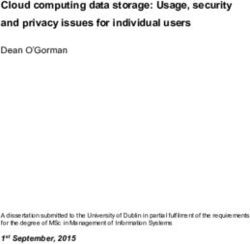 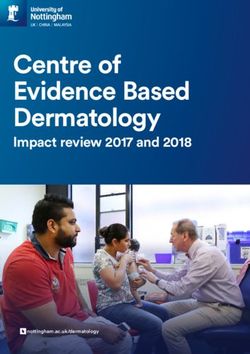 Centre of Evidence Based Dermatology - Impact review 2017 and 2018 - nottingham.ac.uk/dermatology - University of ... 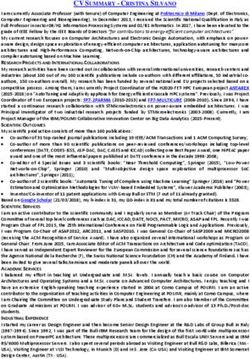 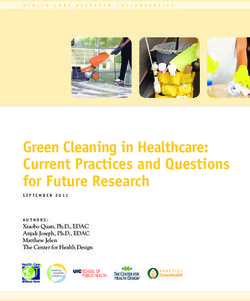 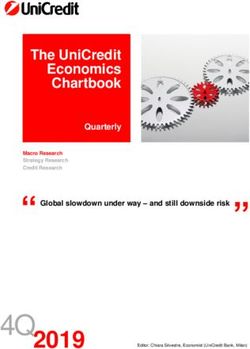 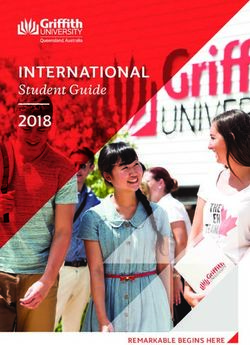 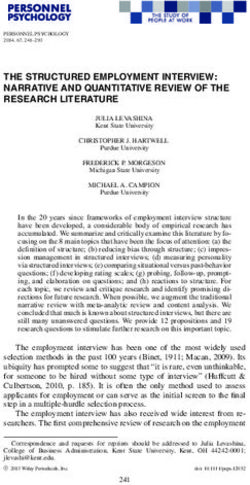 THE STRUCTURED EMPLOYMENT INTERVIEW: NARRATIVE AND QUANTITATIVE REVIEW OF THE RESEARCH LITERATURE 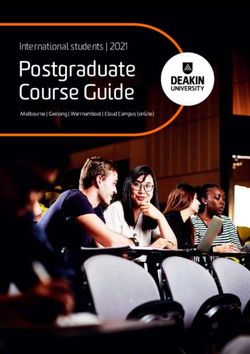 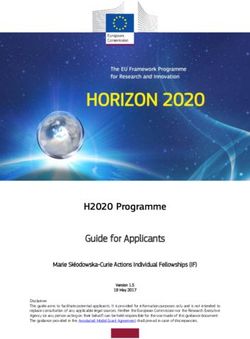 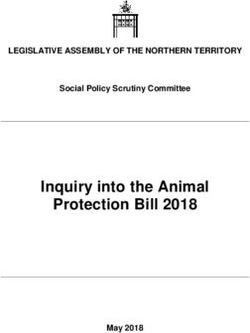 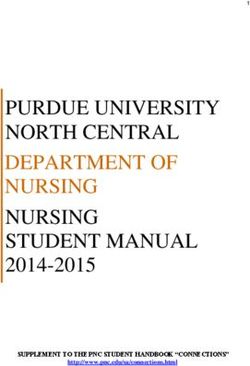 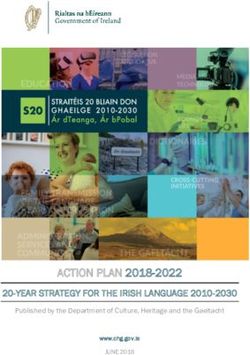 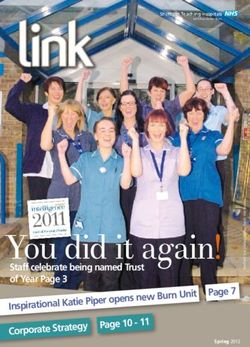 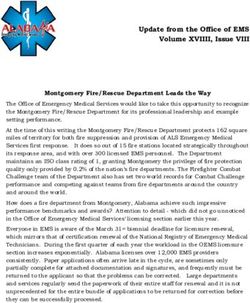 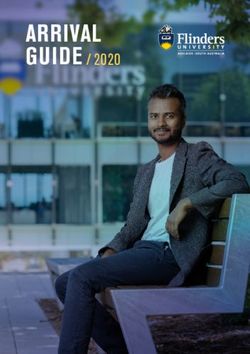 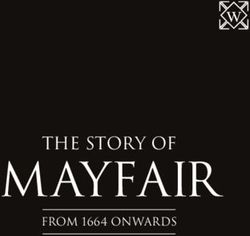 Mayfair the story of from 1664 onwards - Wetherell 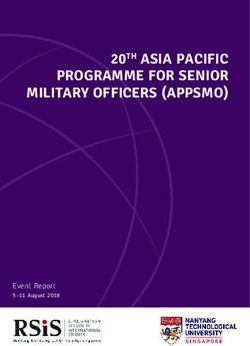 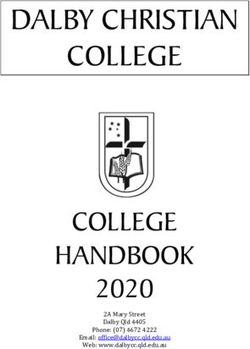 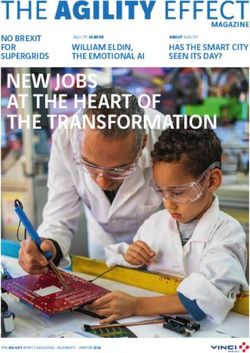 NEW JOBS AT THE HEART OF THE TRANSFORMATION - NO BREXIT FOR SUPERGRIDS WILLIAM ELDIN, THE EMOTIONAL AI - The Agility Effect
Share this page with your friends
Select All
Embed this page to your web-site
Select All
NEXT SLIDES ... Cancel
We use cookies. Please refer to the Privacy Policy.
Error occurred
Please sign in for this action