Page created by Patrick Carroll
←
NEXT SLIDE
→
Page content transcription
If your browser does not render page correctly, please read the page content below 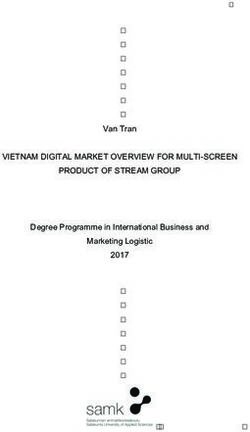 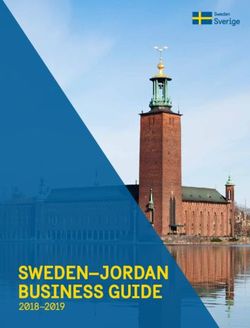 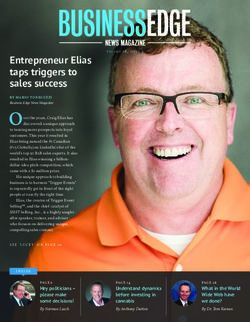 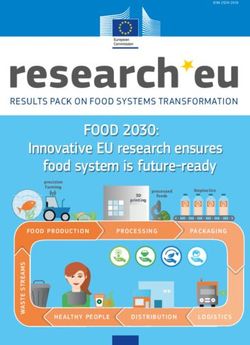 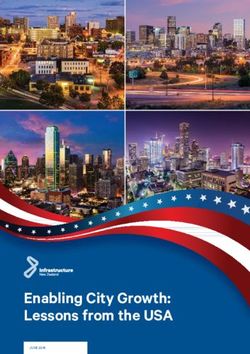 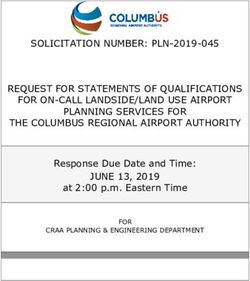 SOLICITATION NUMBER: PLN-2019-045 REQUEST FOR STATEMENTS OF QUALIFICATIONS FOR ON-CALL LANDSIDE/LAND USE AIRPORT PLANNING SERVICES FOR THE ... 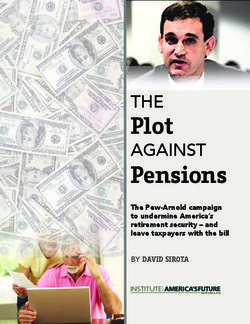 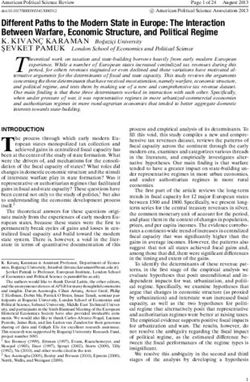 Different Paths to the Modern State in Europe: The Interaction Between Warfare, Economic Structure, and Political Regime 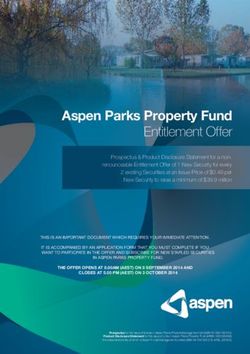 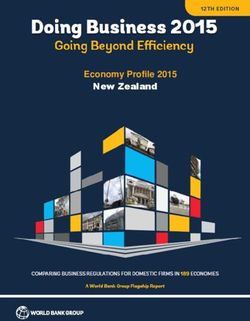 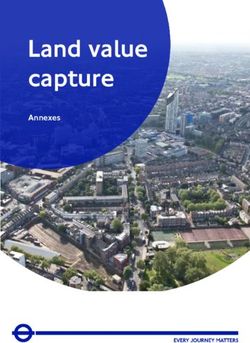 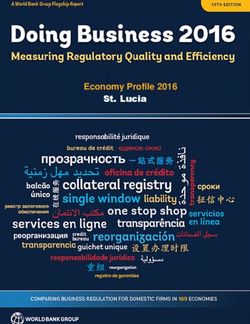 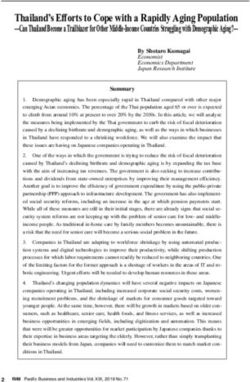 Thailand's Efforts to Cope with a Rapidly Aging Population 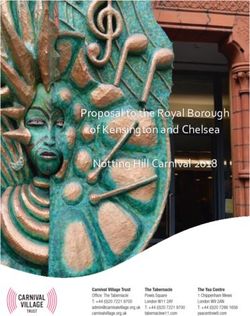 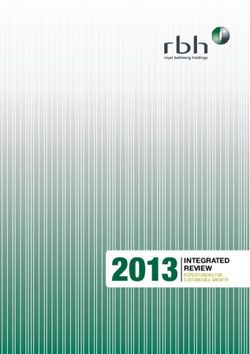 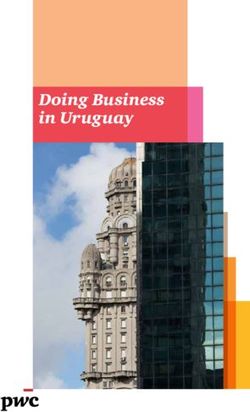 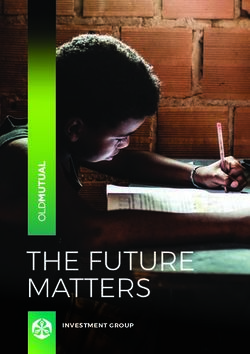 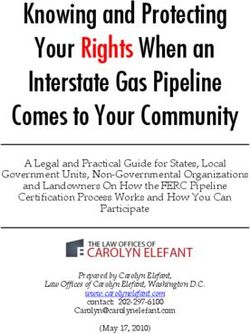 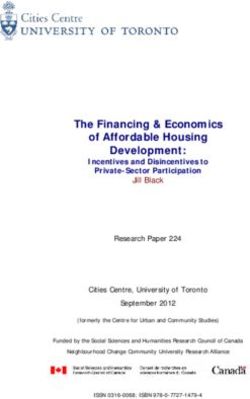 The Financing & Economics of Affordable Housing Development
Share this page with your friends
Select All
Embed this page to your web-site
Select All
Next slide ... Cancel
We use cookies. Please refer to the Privacy Policy.
Error occurred
Please sign in for this action