Page created by Ramon Jenkins
←
NEXT SLIDES
→
Page content transcription
If your browser does not render page correctly, please read the page content below 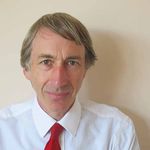 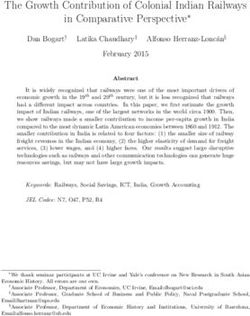 The Growth Contribution of Colonial Indian Railways in Comparative Perspective 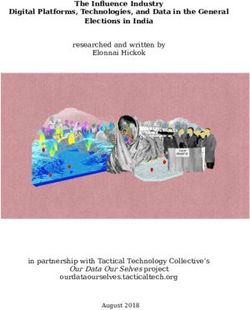 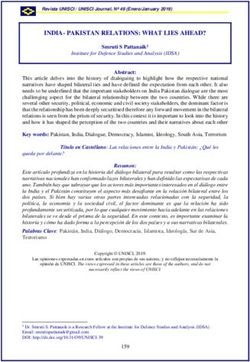 INDIA-PAKISTAN RELATIONS: WHAT LIES AHEAD? - UNISCI 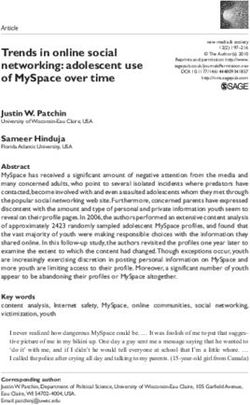 TRENDS IN ONLINE SOCIAL NETWORKING: ADOLESCENT USE OF MYSPACE OVER TIME 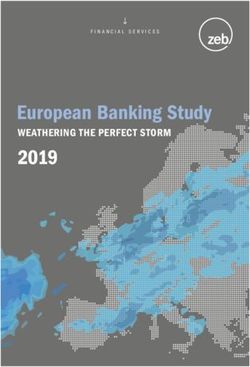 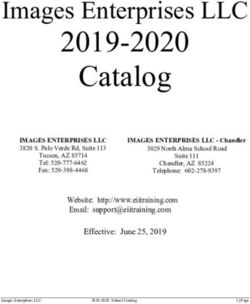 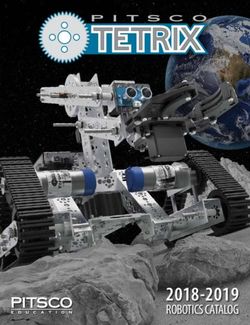 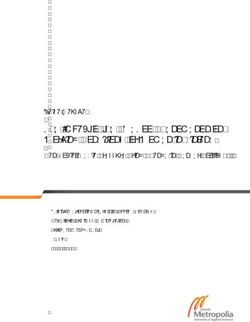 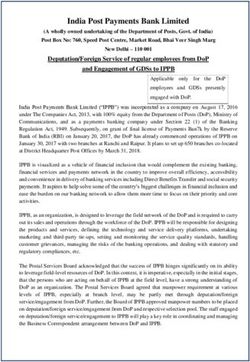 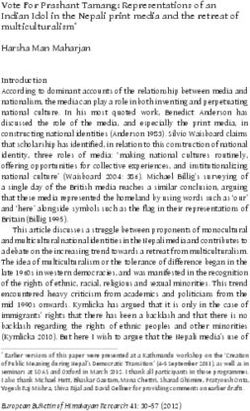 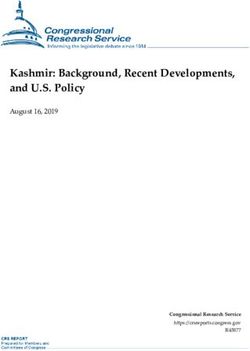 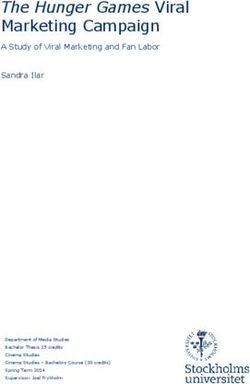 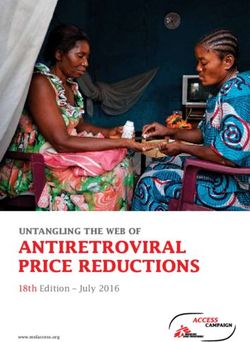 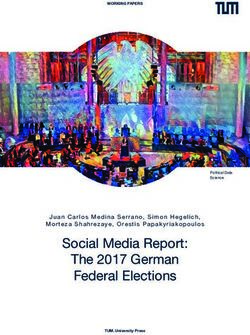 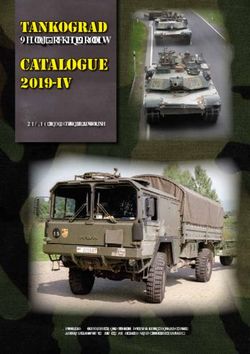 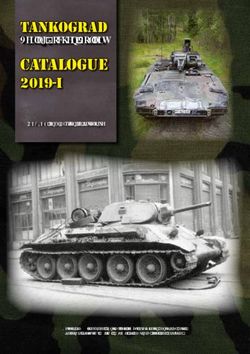 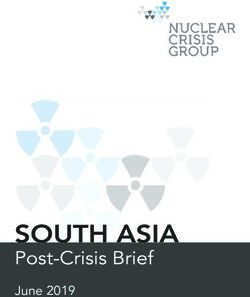 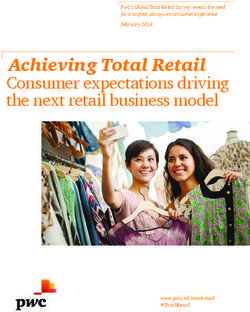 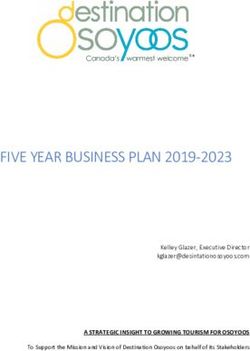 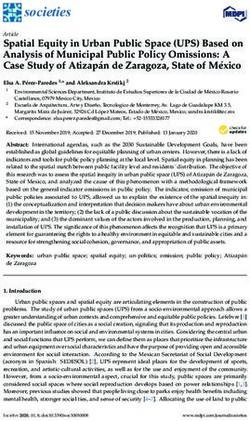 Spatial Equity in Urban Public Space (UPS) Based on Analysis of Municipal Public Policy Omissions: A Case Study of Atizapán de Zaragoza, State of ...
Share this page with your friends
Select All
Embed this page to your web-site
Select All
NEXT SLIDES ... Cancel
We use cookies. Please refer to the Privacy Policy.
Error occurred
Please sign in for this action