Page created by Yolanda Horton
←
NEXT SLIDE
→
Page content transcription
If your browser does not render page correctly, please read the page content below
You can also read 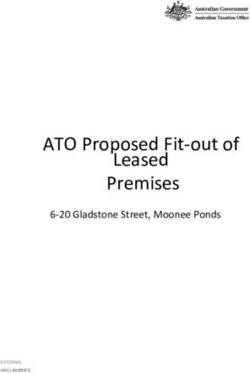 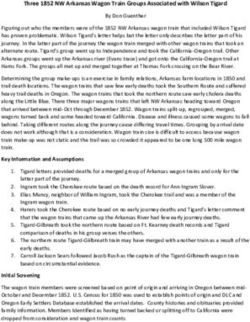 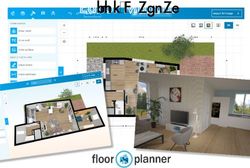 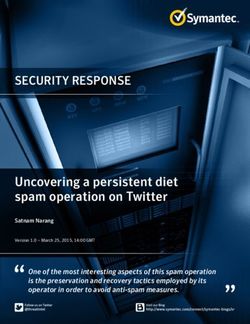 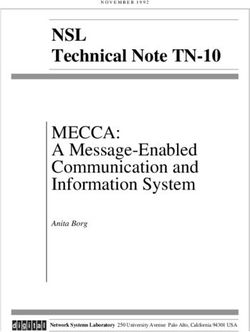 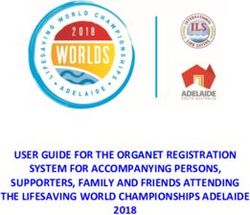 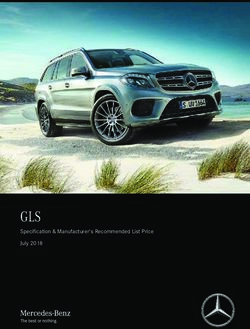 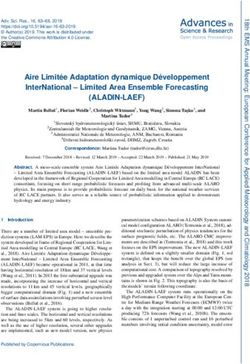 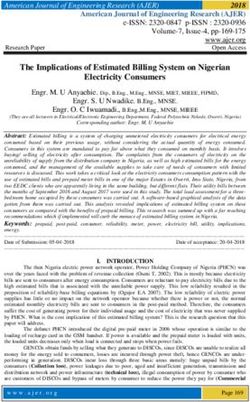 The Implications of Estimated Billing System on Nigerian Electricity Consumers 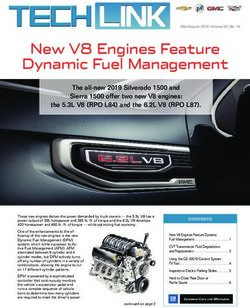 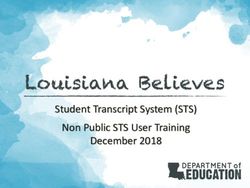 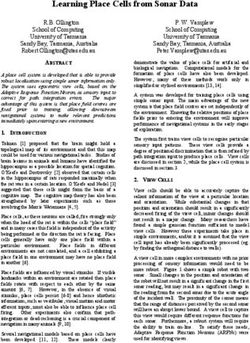 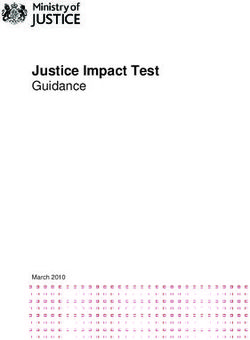 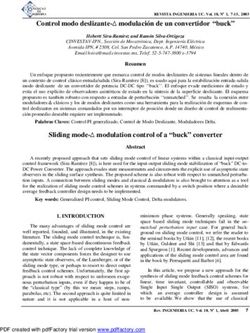 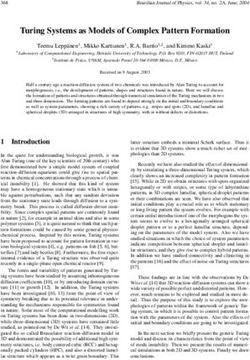 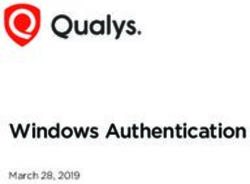 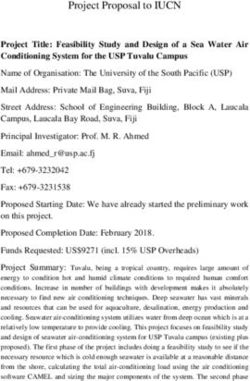 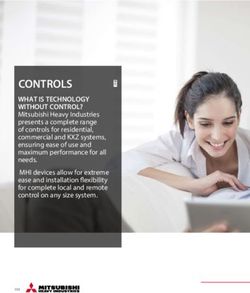 IEC 61850 - Communication Networks and Systems in Substations: An Overview of Computer Science - Jianqing Zhang and Carl A. Gunter University of ... 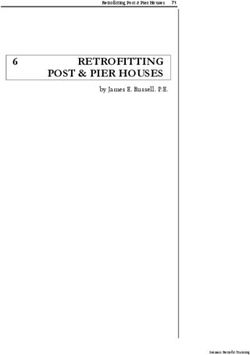