Mergers in Two-Sided Markets: An Application to the Canadian Newspaper Industry

Page created by Paul Chavez
←
NEXT SLIDES
→
Page content transcription
If your browser does not render page correctly, please read the page content below
You can also read 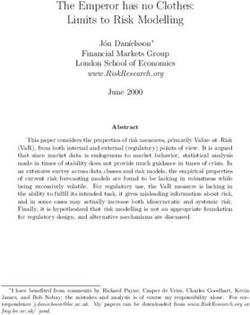 The Emperor has no Clothes: Limits to Risk Modelling 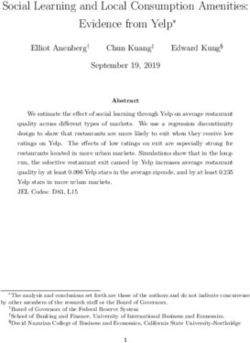 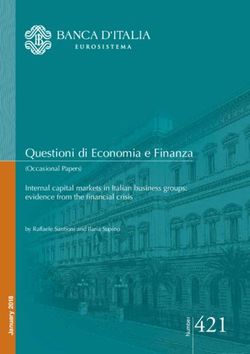 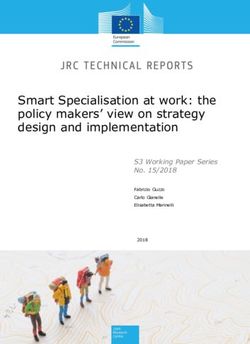 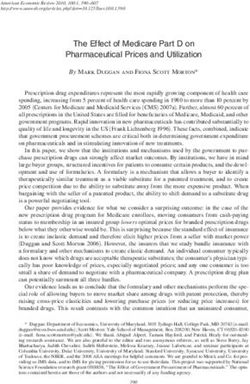 The Effect of Medicare Part D on Pharmaceutical Prices and Utilization 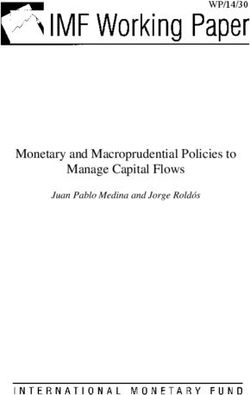 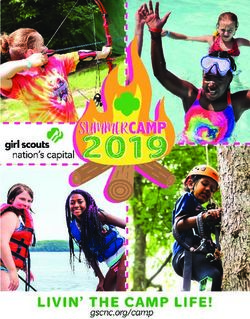 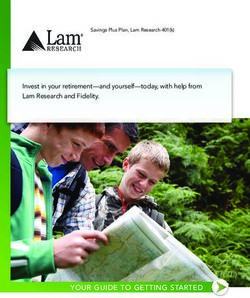 YOUR GUIDE TO GETTING STARTED - Invest in your retirement-and yourself-today, with help from Lam Research and Fidelity - Lam Research Benefits 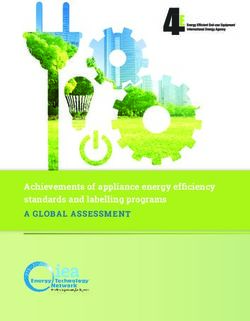 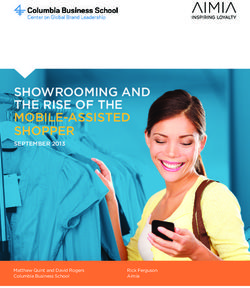 SHOWROOMING AND THE RISE OF THE MOBILE-ASSISTED SHOPPER - SEPTEMBER 2013 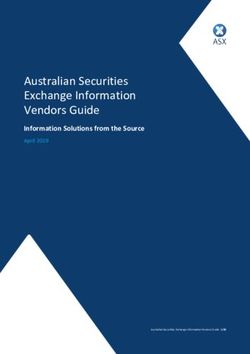 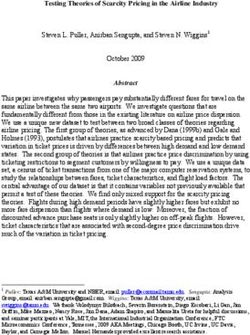 Testing Theories of Scarcity Pricing in the Airline Industry 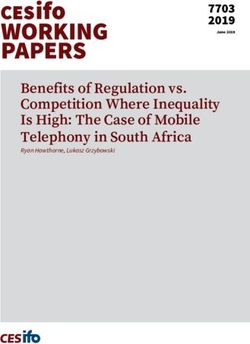 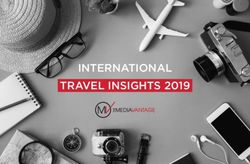 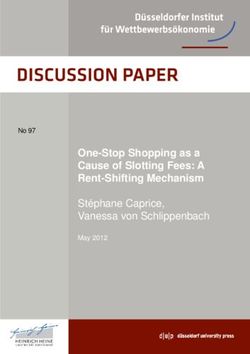 One-Stop Shopping as a Cause of Slotting Fees: A Rent-Shifting Mechanism - Stéphane Caprice, Vanessa von Schlippenbach 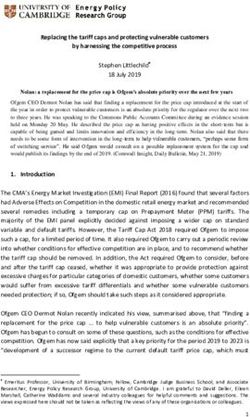 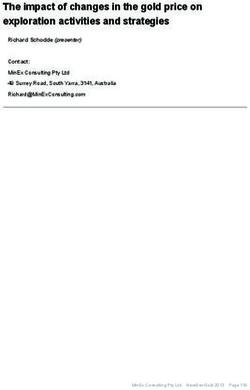 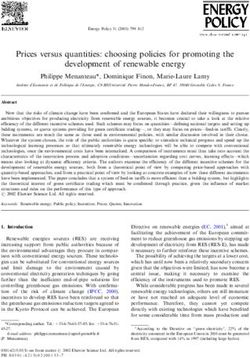 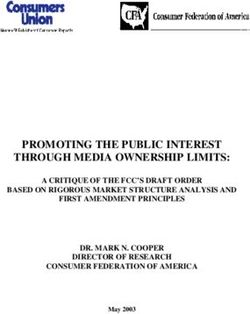 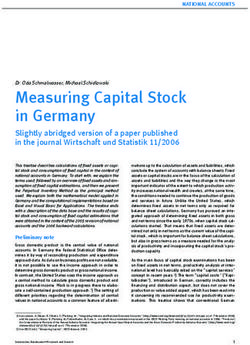 Measuring Capital Stock in Germany - Slightly abridged version of a paper published in the journal Wirtschaft und Statistik 11/2006
Share this page with your friends
Select All
Embed this page to your web-site
Select All
NEXT SLIDES ... Cancel
We use cookies. Please refer to the Privacy Policy.
Error occurred
Please sign in for this action