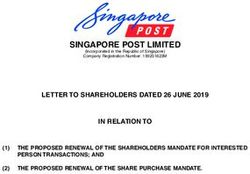 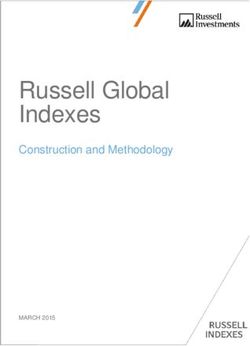 PRESENTATION OF THE PROPOSED RESOLUTIONS → 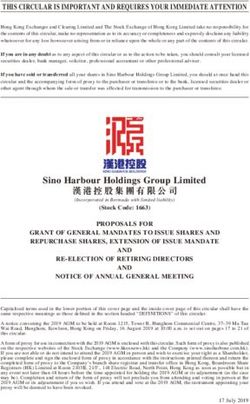