Page created by Jesse Foster
←
NEXT SLIDES
→
Page content transcription
If your browser does not render page correctly, please read the page content below 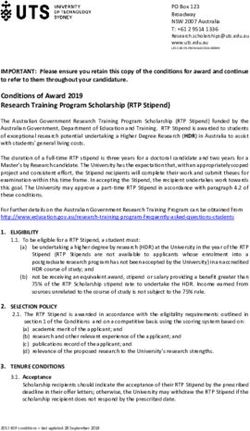 IMPORTANT: Please ensure you retain this copy of the conditions for award and continue to refer to them throughout your candidature. Conditions of ... 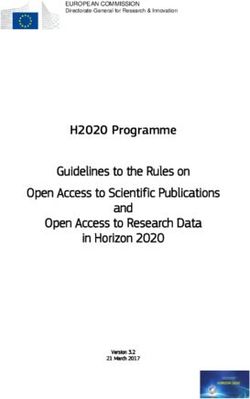 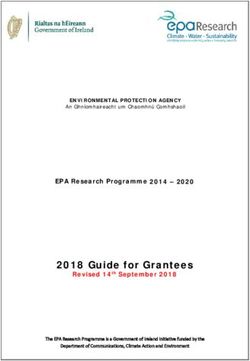 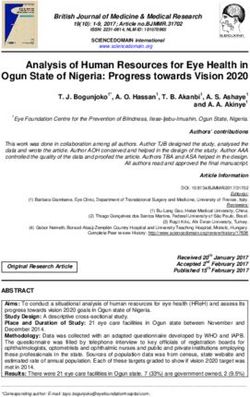 Analysis of Human Resources for Eye Health in Ogun State of Nigeria: Progress towards Vision 2020 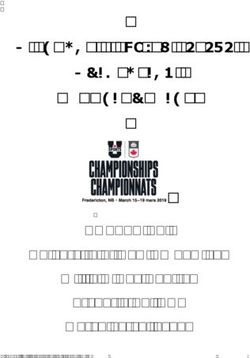 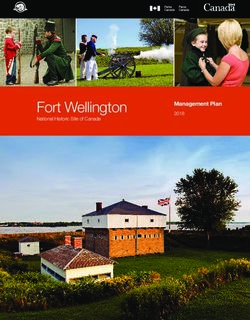 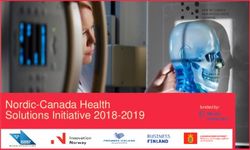 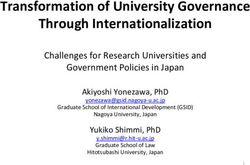 Transformation of University Governance Through Internationalization 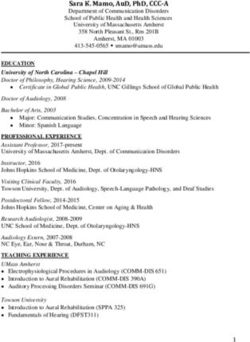 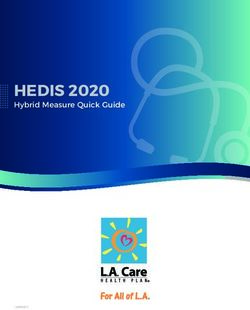 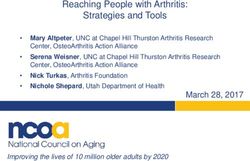 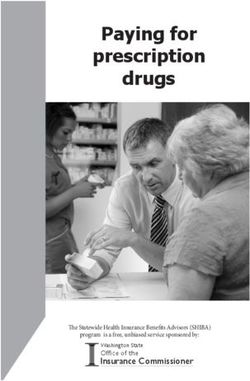 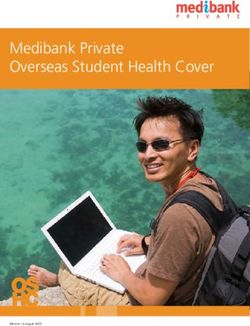 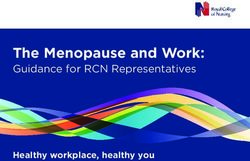 The Menopause and Work: Guidance for RCN Representatives - Healthy workplace, healthy you - Royal College of Nursing 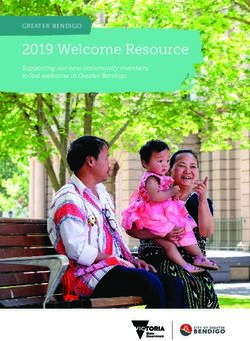 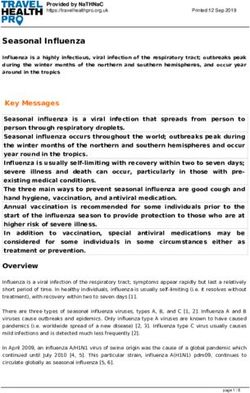 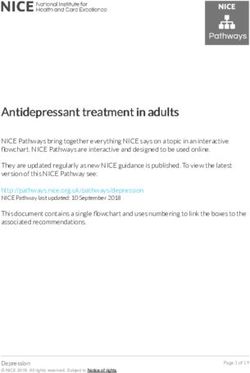 Antidepressant treatment in adults - NICE Pathways
Share this page with your friends
Select All
Embed this page to your web-site
Select All
NEXT SLIDES ... Cancel
We use cookies. Please refer to the Privacy Policy.
Error occurred
Please sign in for this action