Page created by Dwayne Fletcher
←
NEXT SLIDES
→
Page content transcription
If your browser does not render page correctly, please read the page content below 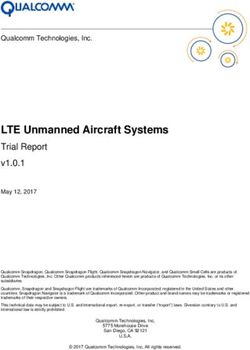 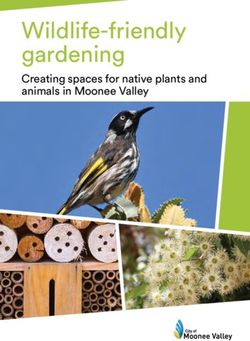 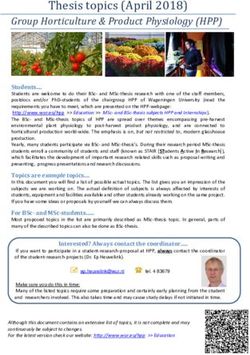 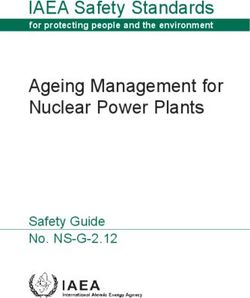 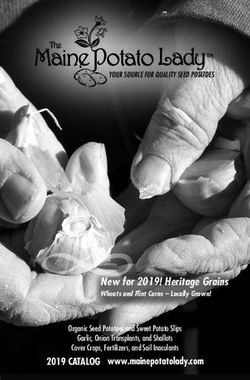 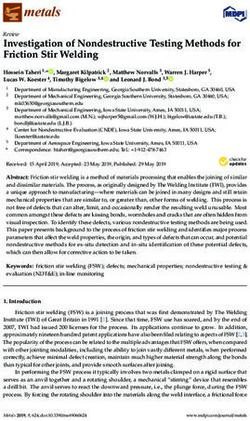 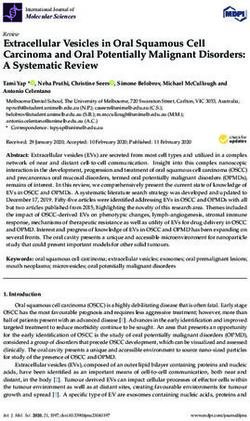 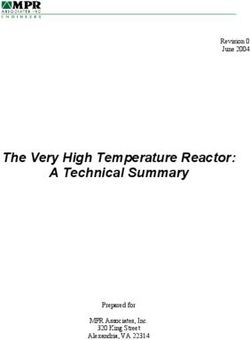 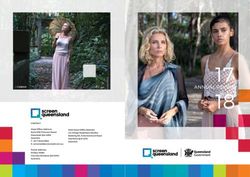 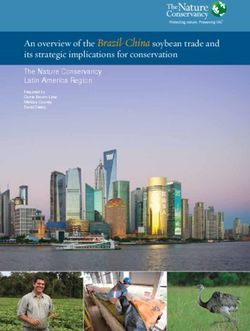 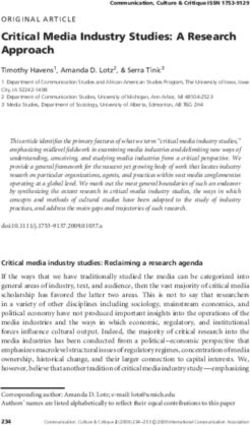 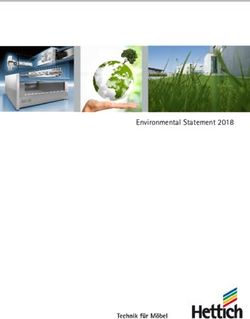 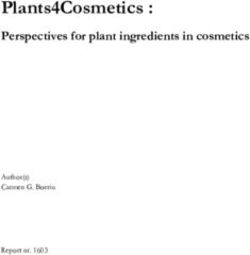 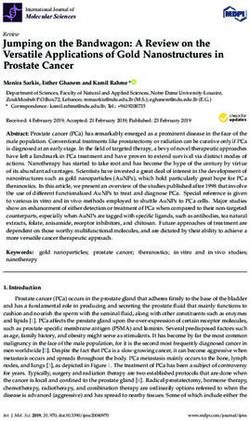 Jumping on the Bandwagon: A Review on the Versatile Applications of Gold Nanostructures in Prostate Cancer - MDPI 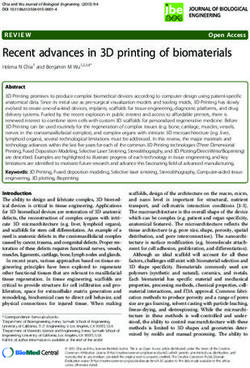 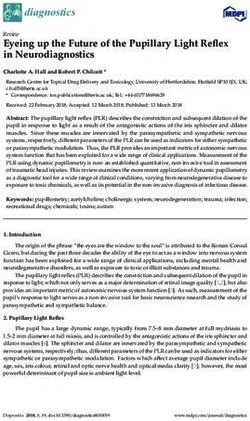 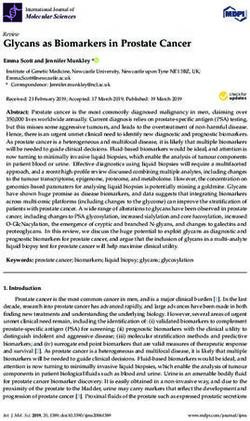 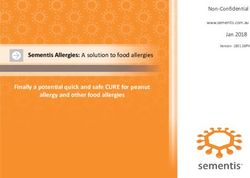