Page created by Armando Olson
Click to read more
If your browser does not support JavaScript, please read the page content below:

The compactness of these orbits allowed the measurement of the rate of advance of periastron for these two binaries by 2005: they have total masses of 2.17(2) and 2.20(4) solar masses respectively.

The rate of advance of periastron is now determined with high significance!

It is in a 95-day binary system. Its mc ~ 1.0 Msun companion is by far the most massive of any MSP with a similar spin period. It is the first millisecond pulsar in the disk of the Galaxy to have an eccentric orbit: e = 0.44. All other MSPs in binary systems have e < 0.002 (Champion et al., Science, 320, 1309). It is very difficult to explain the formation of such a binary system with previous stellar evolution theory.

The PSR J1903+0327 Binary System The system is even harder to explain if the companion turns out to be a main sequence (MS) star as suggested by the presence of a source with a coincident position in optical observations! No previously known MSP in the Galactic disk has a MS companion. Champion et al. (2008) estimate a 2.6% probability of a chance alignment. Follow-up at optical wavelengths will verify this possibility, and possibly allow an estimate of the mass ratio. From: Champion et al., Science, 320, 1309 (2008)

Measuring the Mass of PSR J1903+0327: Part I Apart from presenting an evolutionary puzzle, the unusual characteristics of this binary system are interesting because they allow the measurement of postKeplerian orbital parameters that lead to a precise determination of the masses of the components of the system. The eccentricity of this binary system allowed a measurement of the apsidal motion even in the early GBT timing. Assuming GR is correct, this gives us the total mass of the system. The large companion mass, coupled with the good timing precision, allow a measurement of the Shapiro delay.

Measuring the Mass of PSR J1903+0327: Part I In Champion et al. (2008), only the “Shape” of the Shapiro delay (s) was measured with any degree of confidence. In most theories of gravitation, this measures the sine of the orbital inclination. Nevertheless, combining the early apsidal motion and the measured s, Champion et al. derived a pulsar mass of 1.74 +/- 0.04 solar masses, and a companion mass of 1.07 +/- 0.02 solar masses! This is potentially interesting for studies of the EOS for dense matter! From: Champion et al., Science, 320, 1309 (2008), on-line additional reference material

and it is rotating fast, then it could add a classical term to the observed apsidal motion (Dicke’s condition). In that case, we can’t estimate the total mass of the system from this effect. ... and has a strong wind, there might be increases in the delay near superior conjunction due to propagational effects in the companion’s wind. These would contribute to the Shapiro delay. The GBT measurements do not show this effect within measurement accuracy.

Measuring the Mass of PSR J1903+0327: Part II To eliminate (or confirm) these pesky possibilities, and improve the precision on the PK parameters, we started timing the pulsar regularly at Arecibo at several frequencies: At 2.0 - 2.4 GHz we can achieve a precision of 0.55 us every 500 seconds for a total bandwidth of 200 MHz. Pulsar is joining the array being used for detection of gravitational waves. This has improved significantly the measurement of the apsidal motion (86.58 +/- 0.25 arcseconds per century), of s (0.977 +/- 0.002, implying an orbital inclination of about 78 degrees) and now allows a measurement of the “range parameter” (r) of the Shapiro delay.

In general relativity, this parameter is proportional to the companion mass. This is very important to confirm whether (or not!) the apsidal motion is fully relativistic. Multi-frequency observations (to be obtained around June 2009) at 1.5 and 3.5 GHz will produce much improved limits on the extra electron column density at superior conjunction. These measurements can rule out (or not!) any significant contributions to the timing of the extra gas near superior conjunction.

Results The improvement in the apsidal motion and the Shapiro s now leads to a pulsar mass of 1.67 +/- 0.01 solar masses. This is 1.75-sigma lower that the measurement in Champion et al. (2008), the variation is probably caused by correlations with other parameters. The mass measurement has became very stable after 1 year of S-band Arecibo data. These parameters predict a companion mass of 1.028 +/- 0.004 solar masses. The companion mass derived from Shapiro r is 1.00 +/- 0.04 solar masses. The predicted value is 0.7 sigma above this - not statistically different. From: Freire et al., 2009 (in preparation)

The proper motion already affects the apsidal motion at a level similar to its present measurement uncertainty.

Summary Combining the apsidal motion and the Shapiro s, we obtain a pulsar mass of 1.67 +/- 0.01 solar masses. A precise measurement of the Shapiro r has not contradicted the assertion that the apsidal motion is relativistic! This is the most precise mass ever derived for a millisecond pulsar. This is also the largest pulsar mass that has ever been precisely measured. It is also the only one that is backed up with extra PK parameters. It shows that during accretion, millisecond pulsars can become more massive than “normal” pulsars. More measurements will improve all the PK parameters and show whether the Shapiro delays are contaminated by dispersive delays or not.

If companion is optically detected, we might measure the mass ratio and test GR precisely in a system with two components of very different degree of compactness. Although not spectacular, this is a very solid constraint on the EOS.

Assessment of Fusion Power Plants Based on Pulsed Tokamak Operation: The PULSAR Study → 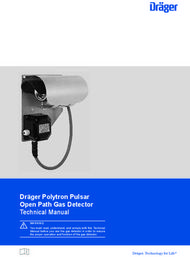 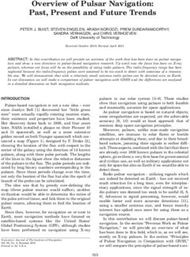 Overview of Pulsar Navigation: Past, Present and Future Trends → 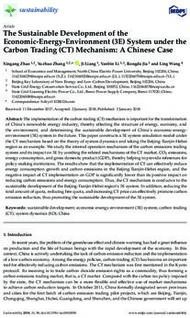 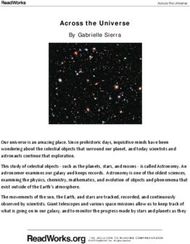 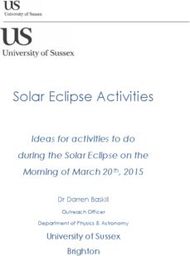 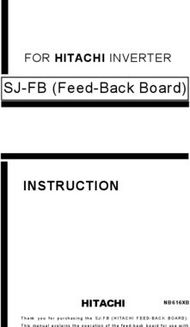 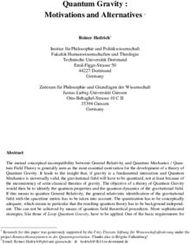 Quantum Gravity : Motivations and Alternatives →
You can also read 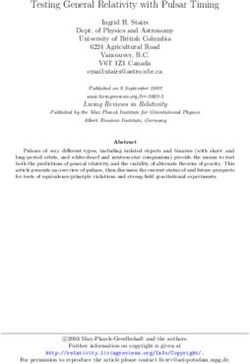 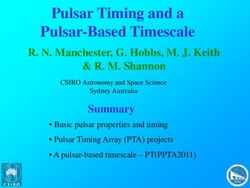 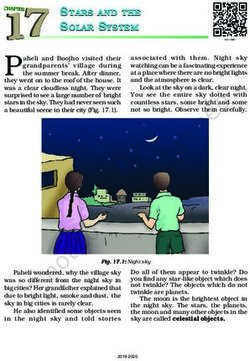 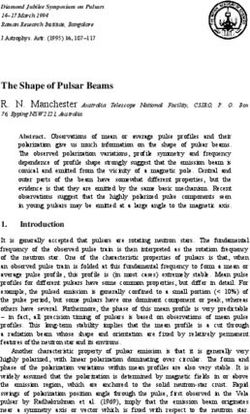 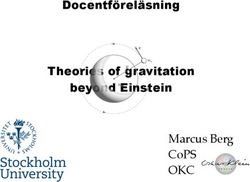 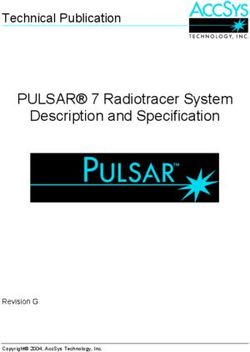 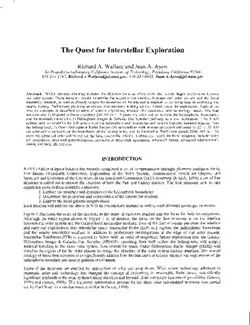 The Quest for Interstellar Exploration → 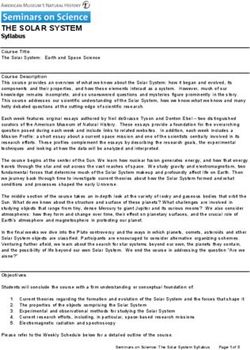 Heating your Building with Solar Energy → 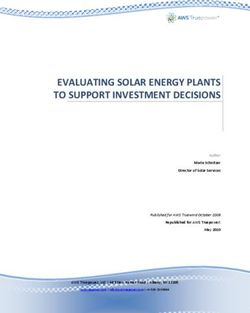 Year 5 Science & Technology Unit 2019 Earth and Space →
Share this page with your friends
Select All
Embed this page to your web-site
Select All
Going to next pages ... Cancel
Error occurred
Please sign in for this action