Page created by Gregory Leonard
←
NEXT SLIDES
→
Page content transcription
If your browser does not render page correctly, please read the page content below 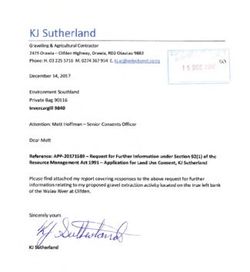 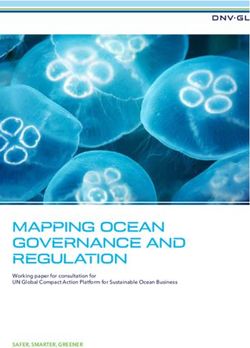 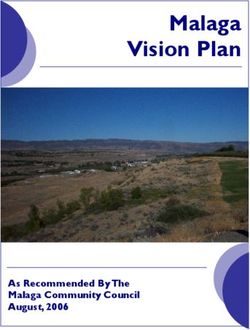 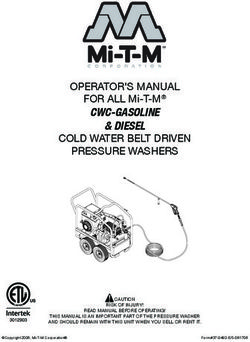 CWC-GASOLINE FOR ALL Mi-T-M - OPERATOR'S MANUAL 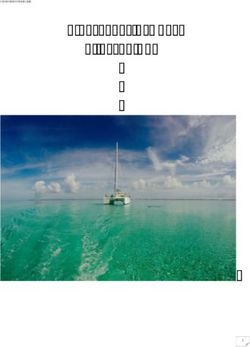 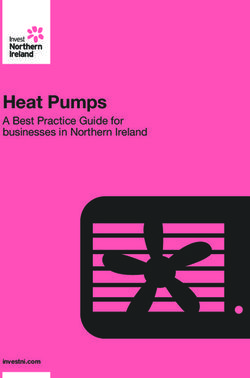 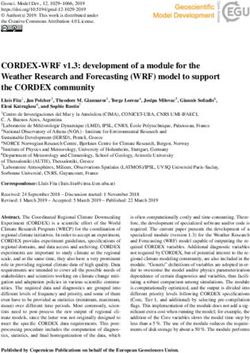 CORDEX-WRF v1.3: development of a module for the Weather Research and Forecasting (WRF) model to support the CORDEX community - GMD 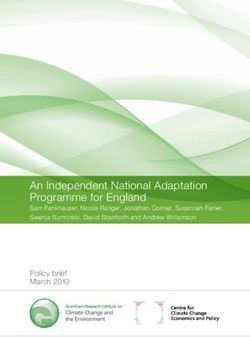 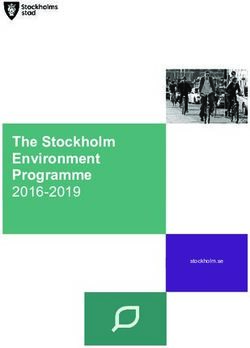 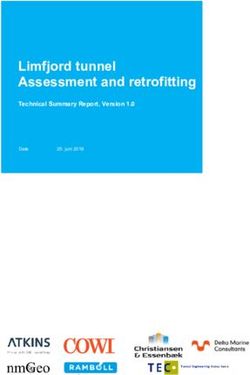 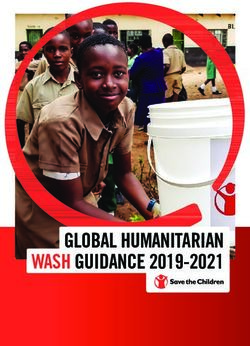 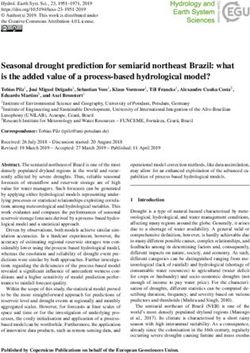 Seasonal drought prediction for semiarid northeast Brazil: what is the added value of a process-based hydrological model? - HESS 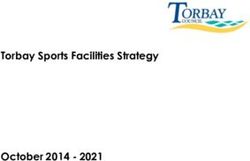 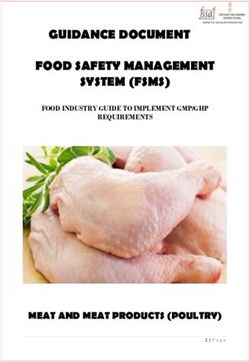 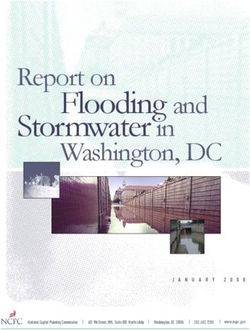 Stormwater in Report on - Flooding 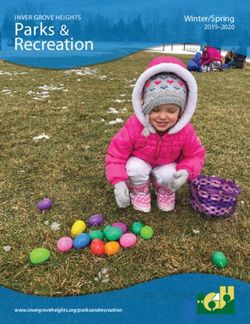 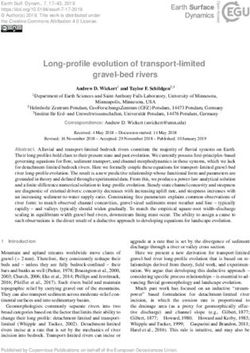 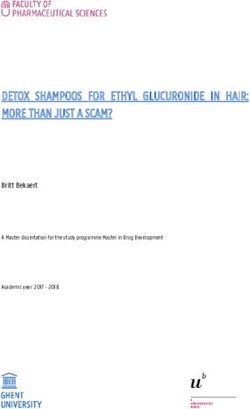 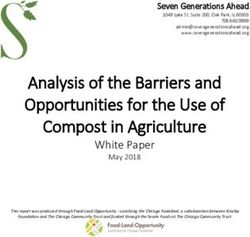 Analysis of the Barriers and Opportunities for the Use of Compost in Agriculture
Share this page with your friends
Select All
Embed this page to your web-site
Select All
NEXT SLIDES ... Cancel
We use cookies. Please refer to the Privacy Policy.
Error occurred
Please sign in for this action