Page created by Lee Brooks
←
NEXT SLIDES
→
Page content transcription
If your browser does not render page correctly, please read the page content below
You can also read 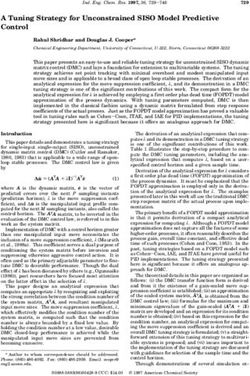 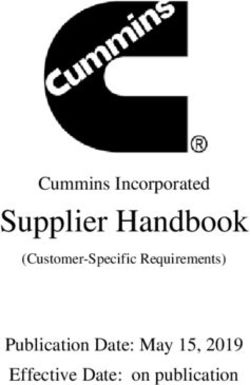 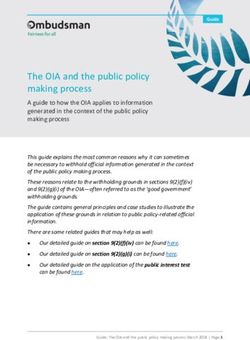 The OIA and the public policy making process - Ombudsman 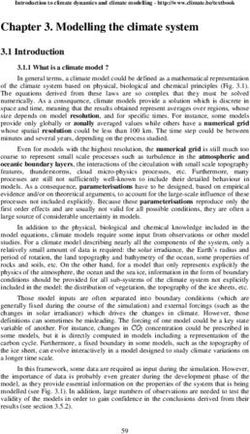 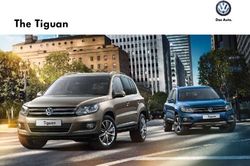 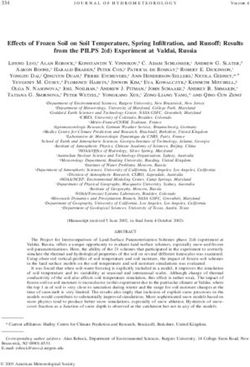 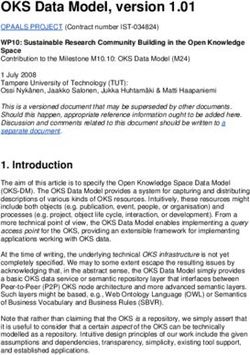 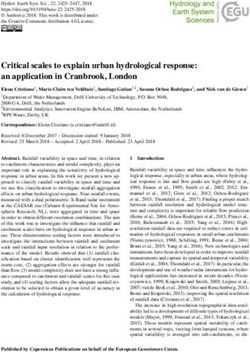 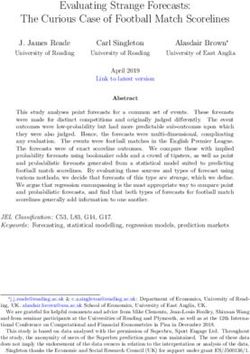 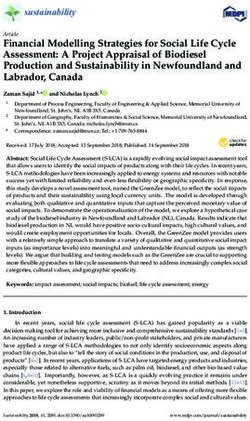 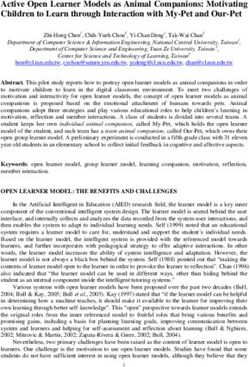 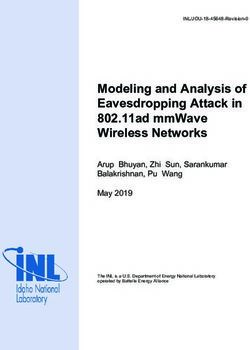 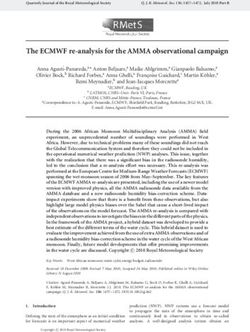 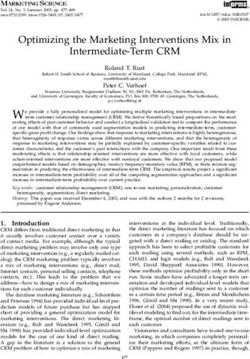 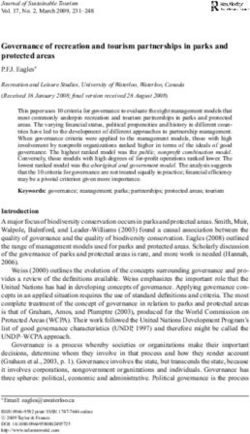 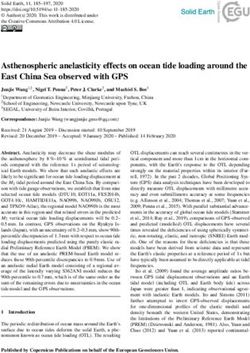 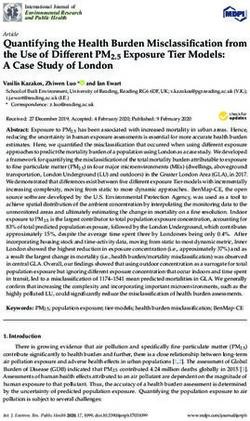 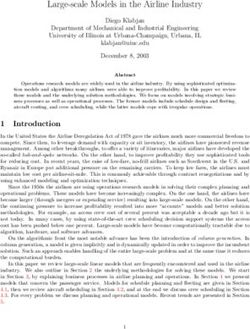 Large-scale Models in the Airline Industry 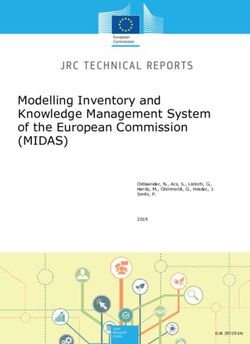 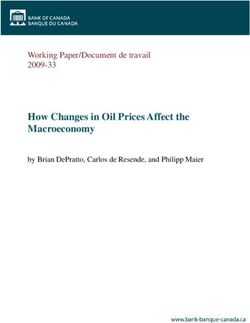 How Changes in Oil Prices Affect the Macroeconomy - Working Paper/Document de travail 2009-33
Share this page with your friends
Select All
Embed this page to your web-site
Select All
NEXT SLIDES ... Cancel
We use cookies. Please refer to the Privacy Policy.
Error occurred
Please sign in for this action