Page created by Louis Guzman
Click to read more →
Page content transcription  ( If your browser does not render page correctly, please read the page content below ) 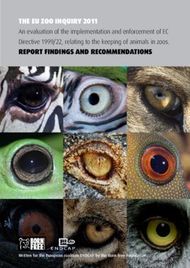 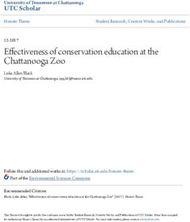 Effectiveness of conservation education at the Chattanooga Zoo → 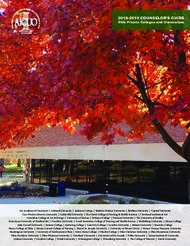 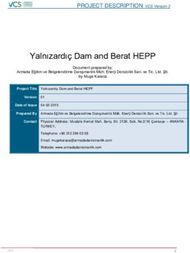 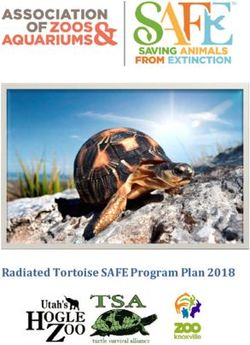 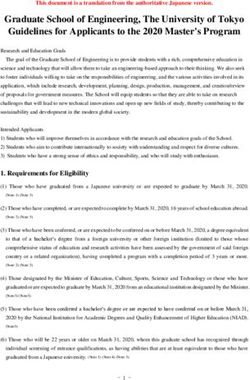 Graduate School of Engineering, The University of Tokyo Guidelines for Applicants to the 2020 Master's Program →

FOR THE FUTURE OF IRAQ - ASSISTANCE BY → 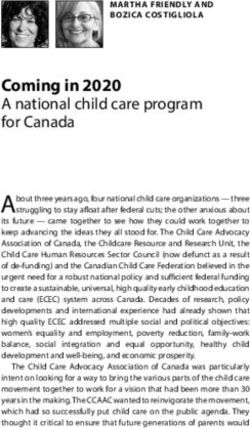 Coming in 2020 - A national child care program for Canada → 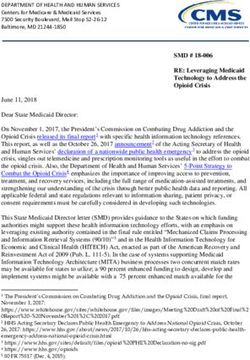 SMD # 18-006 - RE: Leveraging Medicaid Technology to Address the Opioid Crisis →

"Greece as a Country of Asylum" UNHCR's Recommendations → 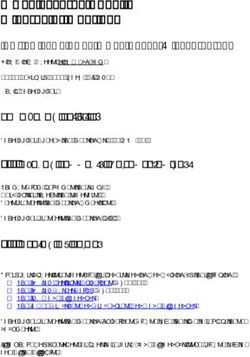 Opening and the Objectives for the meeting → 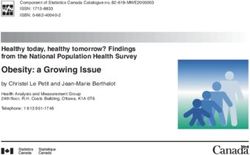 Digital Economy and Society Index (DESI)1 2018 Country Report Ireland →
Share this page with your friends
Select All
Embed this page to your web-site
Select All
Next part ... Cancel
Error occurred
Please sign in for this action