Page created by Willie Salazar
←
NEXT SLIDE
→
Page content transcription
If your browser does not render page correctly, please read the page content below
You can also read 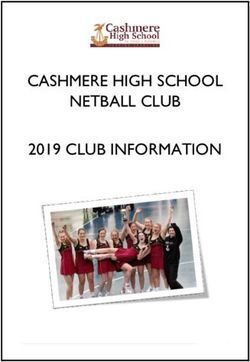 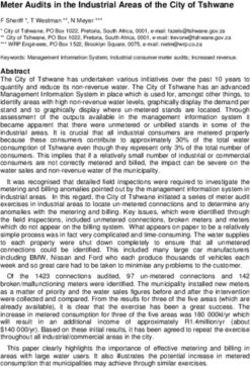 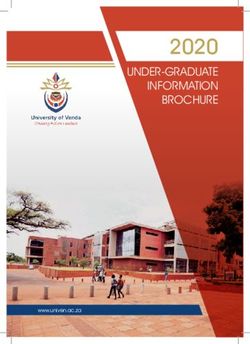 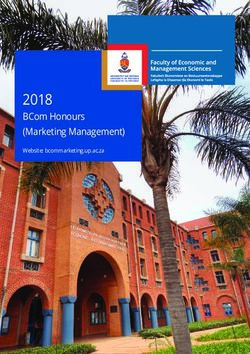 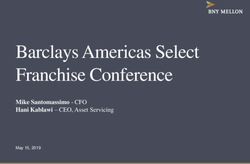 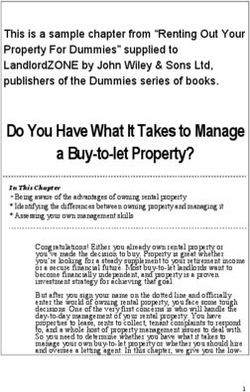 Do You Have What It Takes to Manage a Buy-to-let Property? 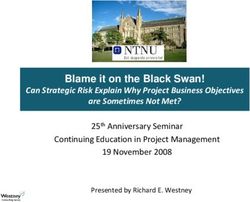 Blame it on the Black Swan! - Can Strategic Risk Explain Why Project Business Objectives are Sometimes Not Met?

Trends for 2020 What To Plan For - Theresa Regli - Censhare 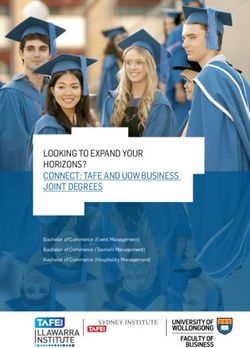 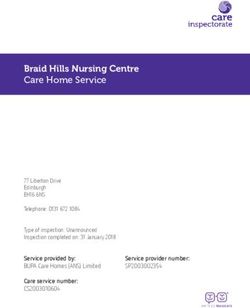 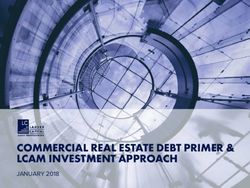 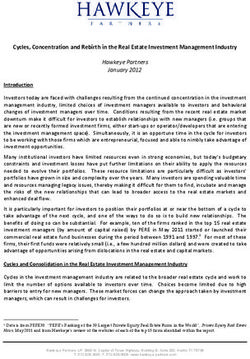 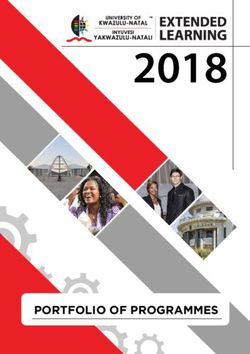 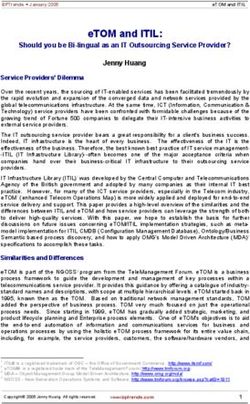 ETOM and ITIL: Should you be Bi-lingual as an IT Outsourcing Service Provider? Jenny Huang 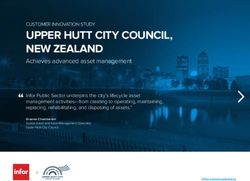 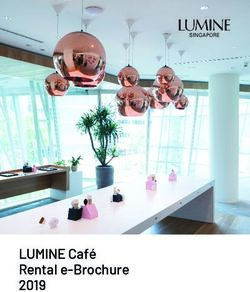 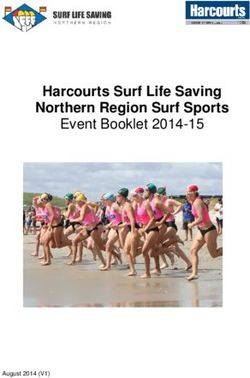 Harcourts Surf Life Saving Northern Region Surf Sports - Event Booklet 2014-15 - August 2014 (V1)
Share this page with your friends
Select All
Embed this page to your web-site
Select All
Next slide ... Cancel
We use cookies. Please refer to the Privacy Policy.
Error occurred
Please sign in for this action