The chamber of commerce in figures - Cámara de Comercio

Page created by Jimmie Reeves
Click to read more →
If your browser does not support JavaScript, please read the page content below:

5 The Chamber of Commerce of Spain was established in November 2014. The institution is fostered by the centuries-old tradition of the chambers of commerce, but it operates with a view toward the future and with a clear vocation to serve businesses, since these, in turn, guarantee the well-being of Spanish society in its entirety. The Chamber of Commerce of Spain is a splendid example of the publicprivate collaboration that is essential for overcoming the challenges that confront us as a country, and it is also an excellent forum for meetings and dialogue, enabling us to advance together toward modernity and progress.

The participation of the country’s large-scale businesses and their declared willingness to act as a driving force in the country’s business network are crucial to the success of this project. The project is also supported by the Public Administrations, the organisations of self-employed workers and SMEs, and a groups of 85 regional Chambers of Commerce and 42 Chambers of Commerce abroad.

José Luis Bonet President of the Chamber of Commerce of Spain

7 The defense of the general interests of commerce, industry, services and navigation. The provision of services to the companies who engage in any of these activities. The development of support activities, in particular for SMEs, to promote their internationalisation and increase their competitiveness.

9 To defend the company’s key role as creator of wealth, employment and well-being to the benefit of the entire society. To act as a tool for mobilising entrepreneurs to foster active participation of companies in the economic and social debate. To defend the institutional system based on the Constitution of 1978, the social market economy, the rule of law, democracy and membership in the European Union.

To promote the Spain’s organisation through the regional network of Chambers. To contribute to the development of institutional positions on all sorts of matters that impact business activity.

10 Improvement in competitiveness and impetus for internationalisation through customised plans for the SMEs COMPETITIVENESS AND INTERNATIONALISATION THE CHAMBER’S COMPETITIVENESS PLAN MANAGEMENT OF EUROPEAN FUNDS The Chamber of Commerce is an intermediary body for management of European funds. In the period 2014-2020, it will manage € 430 million. THE CHAMBER’S INTERNATIONALISATION PLAN STRATEGIC GOALS EUROPEAN UNION

ADVISORY ROLE The Chamber of Commerce of Spain plays an advisory role delegated to it by law.

It operates as a think tank, provides counsel and submits proposals to the Public Administrations on matters that impact the general interest of companies. STRATEGIC GOALS 11

12 CATALOGUE OF SERVICES The Chamber plays its advisory role mainly through the sectorial and cross-cutting commissions led by the companies of the Plenary sitting. Institutional defense of the general interests of the sector, and deliberations on long-term strategy Legislative proposals of interest for the sector Sectorial and cross-cutting initiatives Advising the Chamber of Commerce of Spain on its services and activities Relations with public administrations and national and international institutions Sectorial reports GOALS COMMISSIONS

STATE TRIPS On the occasion of the State trips that Their Majesties the King and Queen take abroad, and also during official visits of members of the Government and during the visits of foreign leaders to Spain, business meetings are organised and held together with the Spanish Federation of Business Organisations (CEOE) and ICEX (Spanish Institute of Foreign Trade), and delegations from companies and authorities of both countries take part. NETWORK OF CHAMBERS ABROAD We have a network of 37 official Chambers abroad, and we collaborate closely to promote the internationalisation of Spanish companies.

BILATERAL COMMITTEES FOR BUSINESS COOPERATION These are bilateral bodies comprising the Chamber of Commerce of Spain and its counterparts from the other country, which strive to strengthen relationships in matters of commerce, business cooperation and investment. There are also bilateral meetings between the companies of the participating countries. FORUMS AND BUSINESS MEETINGS Business meetings held on the occasion of visits by delegations of foreign governments or visits of Spanish delegations to other countries, or business meetings organised in collaboration with foreign chambers or Spanish chambers abroad.

TRADE FAIRS Collaboration with national and international trade fair institutions is another means for fostering internationalisation that the Chamber of Spain offers to its companies. INTERNATIONALISATION

15 BUSINESS ACTIVITIES Preferential availability of the president and senior management of the Chamber of Spain for participation in business activities and events organised by the companies of the Plenary sitting. DISSEMINATION Dissemination of activities of the companies of the Plenary sitting through the web page, publications and social networks of the Chamber of Spain. FORUM The Chamber of Commerce of Spain and the network of regional Chambers contribute significantly to raising of awareness on matters related with internationalisation and competitiveness of Spanish companies, on topics such as innovation, digitalisation or internationalisation.

USE OF THE HEADQUARTERS The headquarters of the Chamber of Spain and its meeting rooms and auditorium are available to the companies of the Plenary sitting that wish to organise events. OTHER 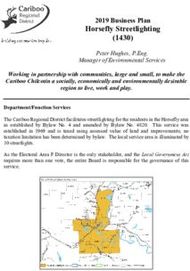 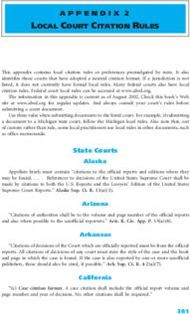 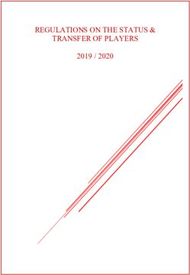 REGULATIONS - on the Status and Transfer of Players →

Contract Duration and Players' Performance in Italian Serie A → 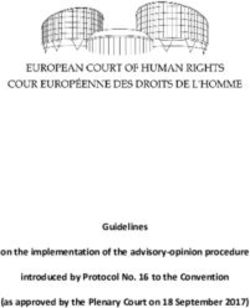 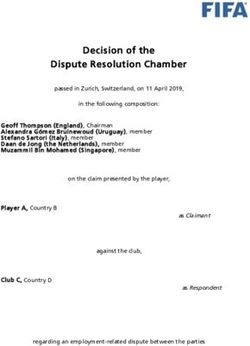 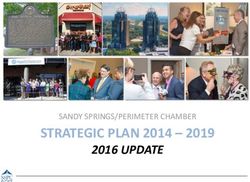 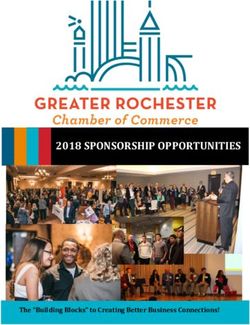 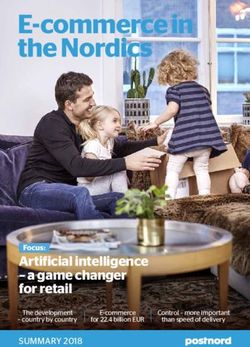 E-commerce in the Nordics → 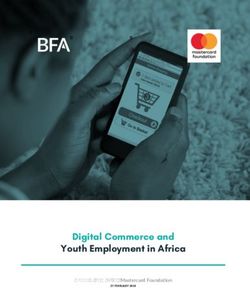 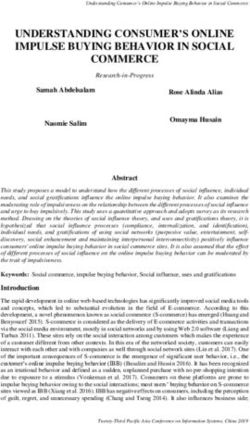 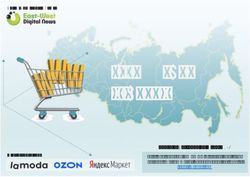 Impact of e-commerce on employment in India - KPMG → 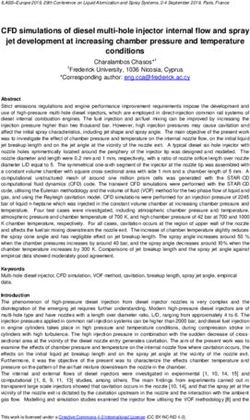 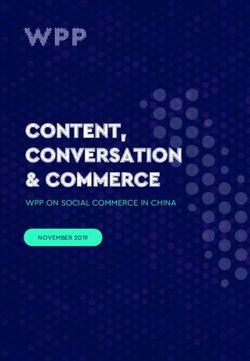 CONTENT, CONVERSATION & COMMERCE →
Share this page with your friends
Select All
Embed this page to your web-site
Select All
Next part ... Cancel
Error occurred
Please sign in for this action