THE EXTRADITION LAW AND THE RULE OF LAW IN HONG KONG 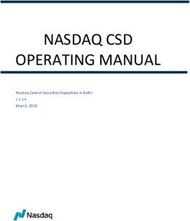 Rules of the London Stock Exchange → 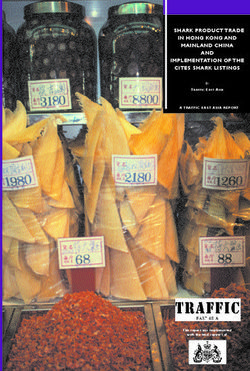 The Growth of "Localism" in Hong Kong → 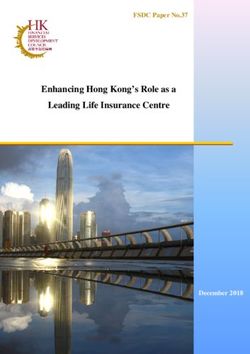 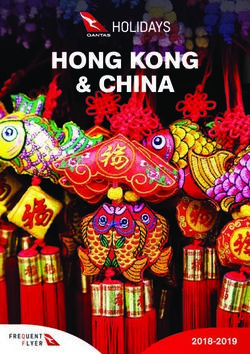 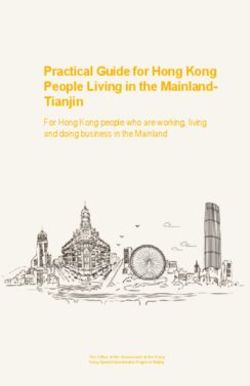 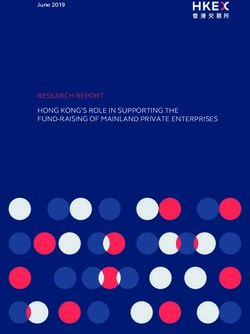 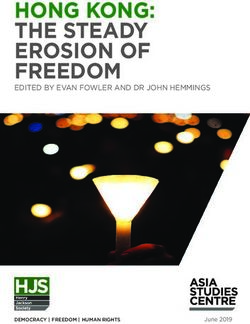 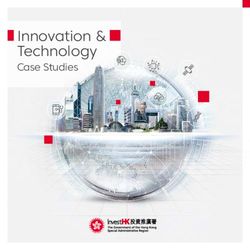 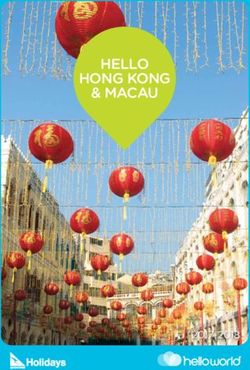 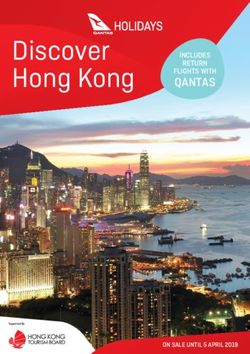 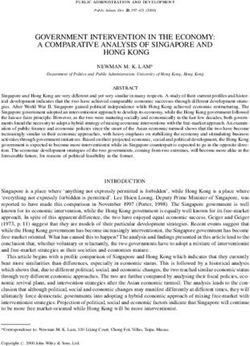 GOVERNMENT INTERVENTION IN THE ECONOMY: A COMPARATIVE ANALYSIS OF SINGAPORE AND HONG KONG → 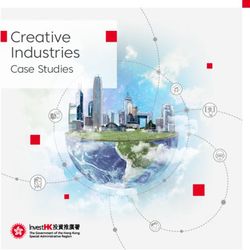 Creative Industries - Case Studies - InvestHK →
Share this page with your friends
Select All
Embed this page to your web-site
Select All
Next part ... Cancel
Error occurred
Please sign in for this action