The future of mosquito control: The role of spiders as biological control agents: A review 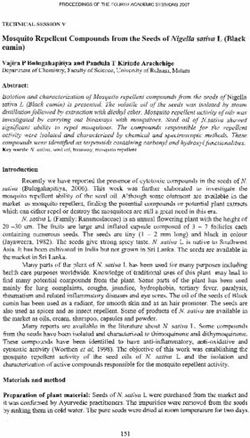 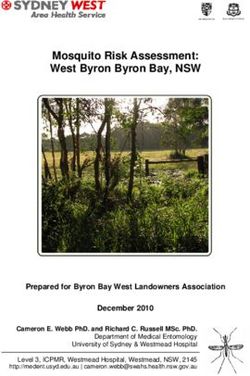 Effect of Kleptoparasitic Ants on the Foraging Behavior of a Social Spider (Stegodyphus sarasinorum Karsch, 1891) → 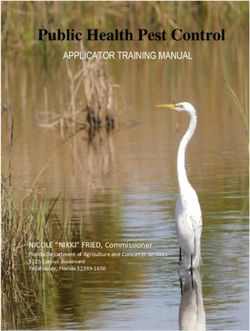 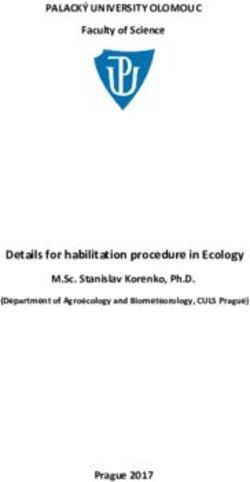 Details for habilitation procedure in Ecology → 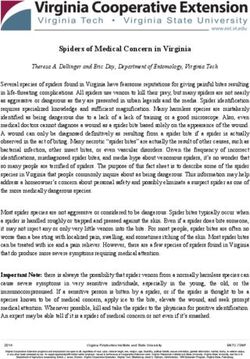 Spiders of Medical Concern in Virginia → 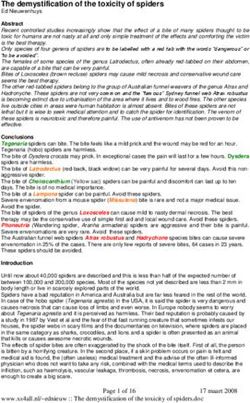 The demystification of the toxicity of spiders →

STATE OF NEW HAMPSHIRE DEPARTMENT OF HEALTH AND HUMAN SERVICES → 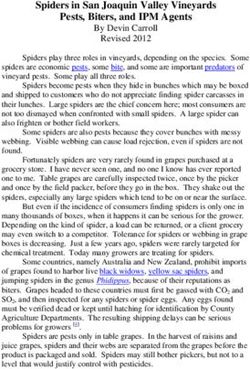 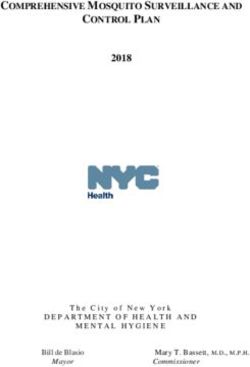 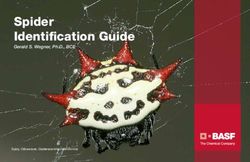 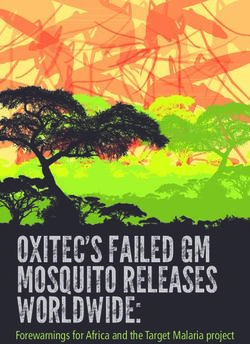 Forewarnings for Africa and the Target Malaria project → 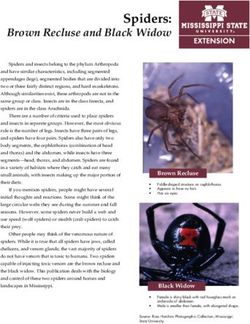 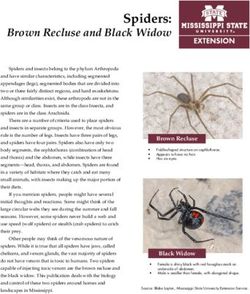 Spiders: Brown Recluse and Black Widow →
Share this page with your friends
Select All
Embed this page to your web-site
Select All
Next part ... Cancel
Error occurred
Please sign in for this action