The insulin dilemma in resource-limited countries. A way forward?

Page created by Ramon May
←
NEXT SLIDES
→
Page content transcription
If your browser does not render page correctly, please read the page content below
You can also read 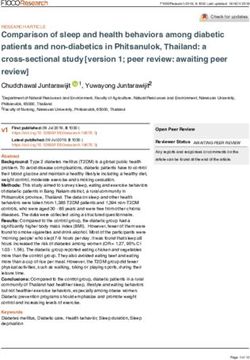 Comparison of sleep and health behaviors among diabetic patients and non-diabetics in Phitsanulok, Thailand: a cross-sectional study version 1; ... 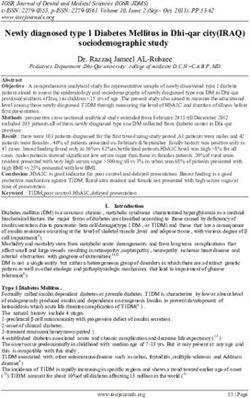 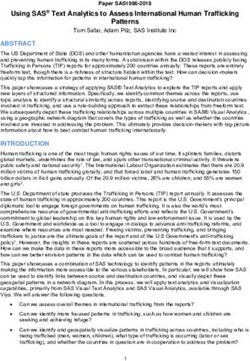 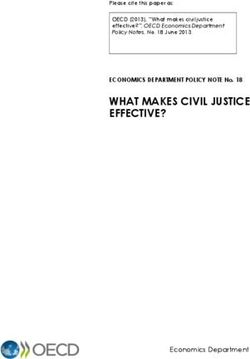 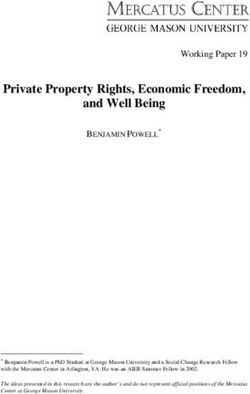 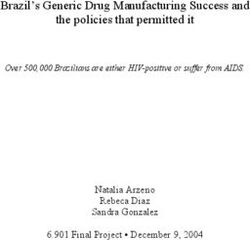 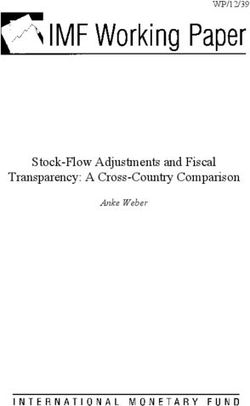 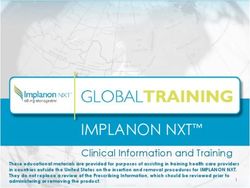 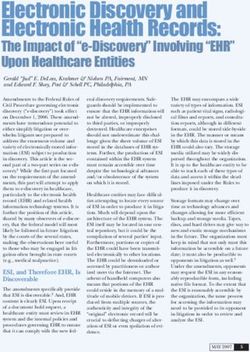 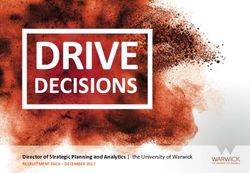 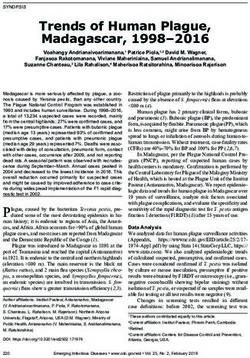 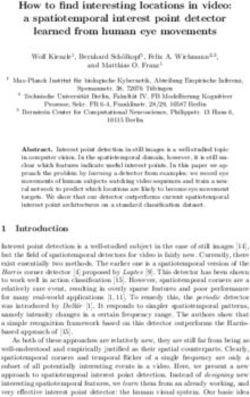 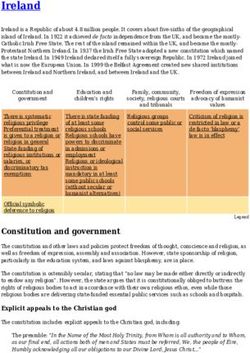 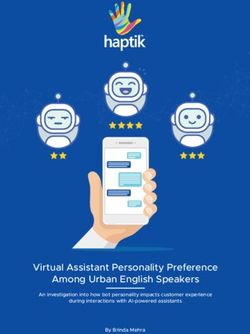 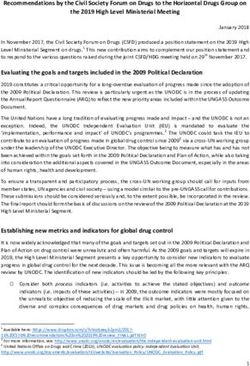 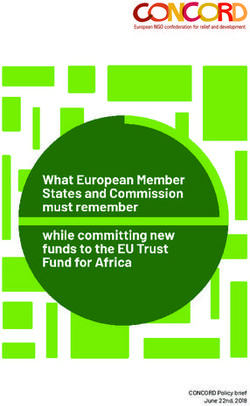 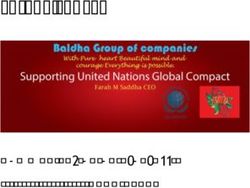 BALDHA GROUP - Communication on Progress YEAR 2018 - UN Global Compact
Share this page with your friends
Select All
Embed this page to your web-site
Select All
NEXT SLIDES ... Cancel
We use cookies. Please refer to the Privacy Policy.
Error occurred
Please sign in for this action