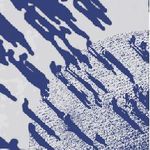 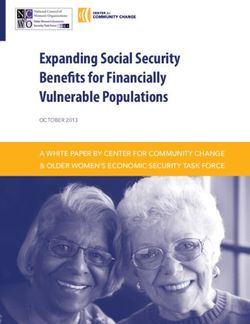 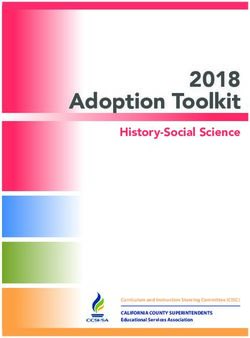 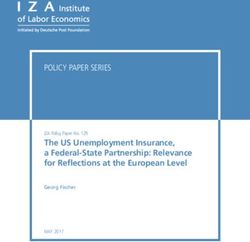 The US Unemployment Insurance, a Federal-State Partnership: Relevance for Reflections at the European Level - IZA Policy Paper No. 129 MAY 2017 ... 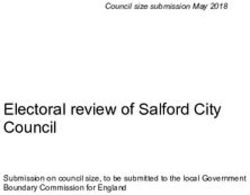 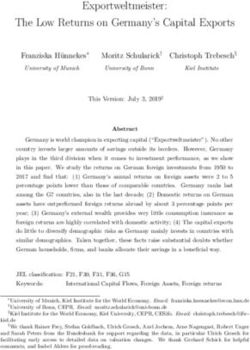 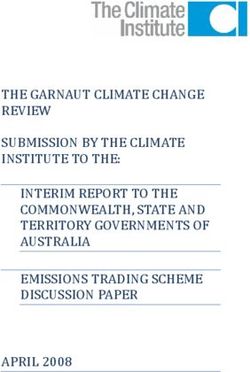 THE GARNAUT CLIMATE CHANGE REVIEW SUBMISSION BY THE CLIMATE INSTITUTE TO THE: INTERIM REPORT TO THE COMMONWEALTH, STATE AND TERRITORY GOVERNMENTS ... 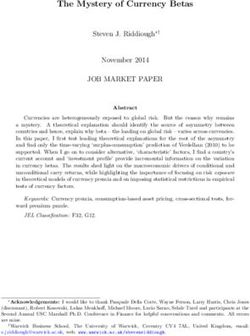 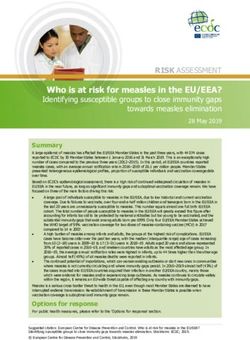 RISK ASSESSMENT - Who is at risk fo measles in the EU/EEA? May 2019 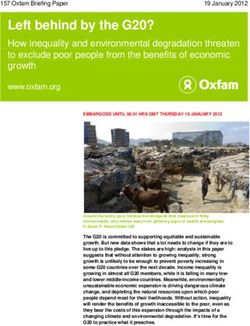 Left behind by the G20? - How inequality and environmental degradation threaten to exclude poor people from the benefits of economic growth 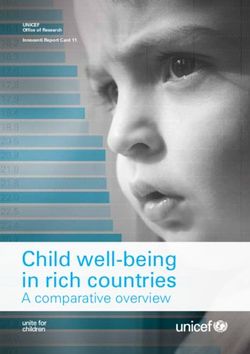 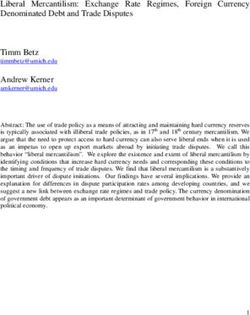 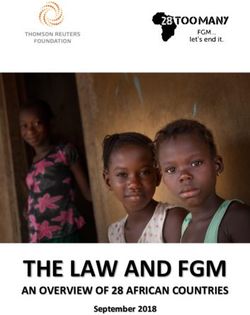 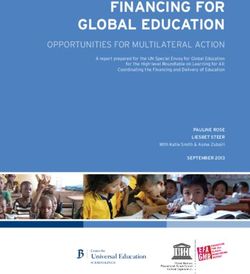 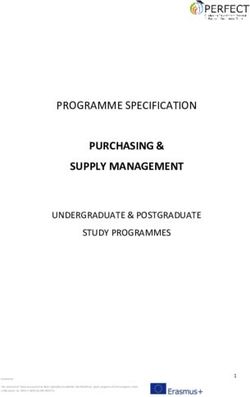 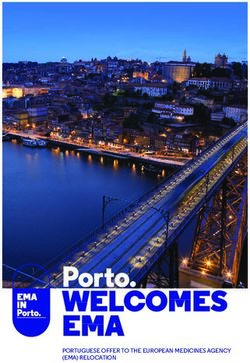 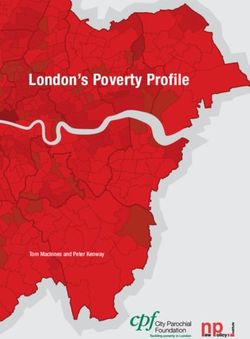 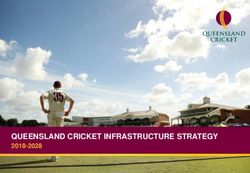 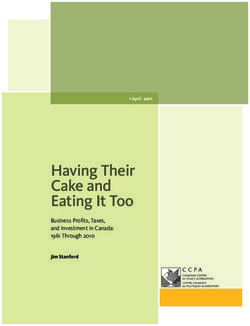 Having Their Cake and Eating It Too - Business Profits, Taxes, and Investment in Canada: 1961 Through 2010