Page created by Chester Barnett
←
NEXT SLIDES
→
Page content transcription
If your browser does not render page correctly, please read the page content below
You can also read 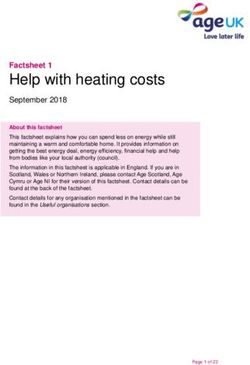 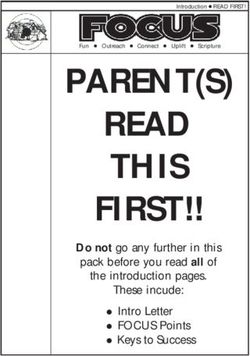 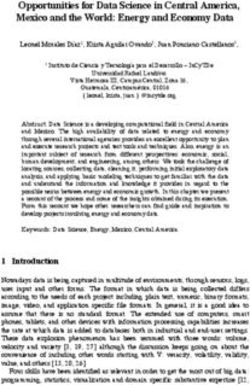 Opportunities for Data Science in Central America, Mexico and the World: Energy and Economy Data 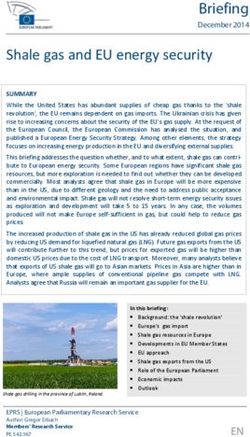 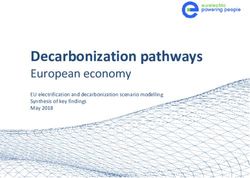 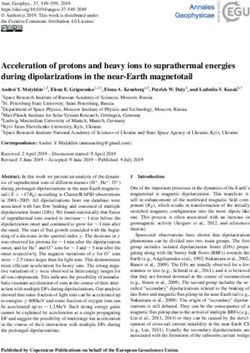 Acceleration of protons and heavy ions to suprathermal energies during dipolarizations in the near-Earth magnetotail - ann-geophys.net 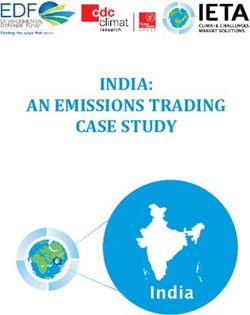 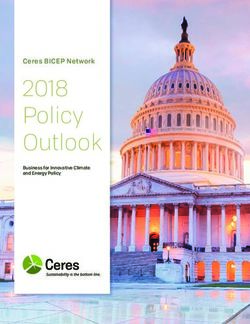 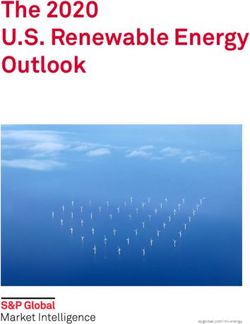 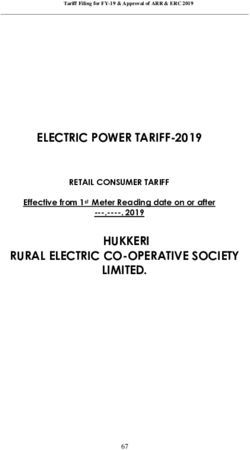 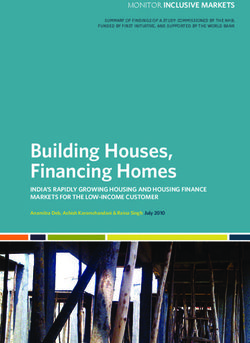 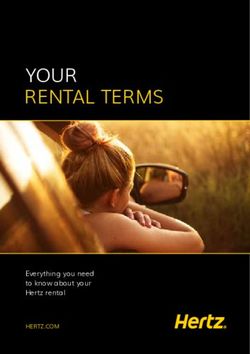 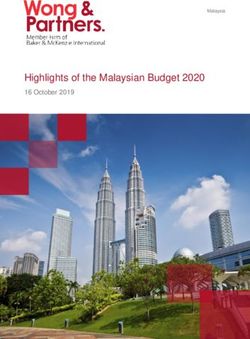 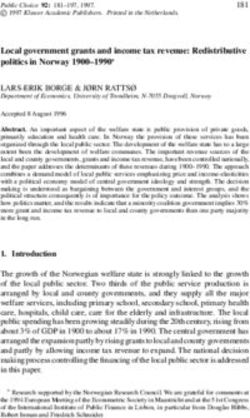 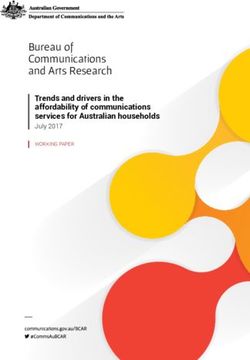 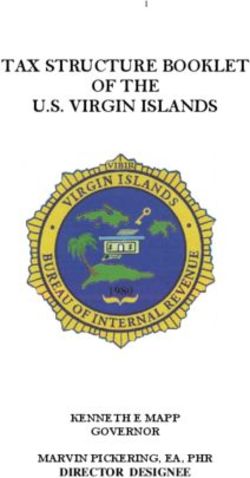