Page created by Jeffery Simpson
←
NEXT SLIDES
→
Page content transcription
If your browser does not render page correctly, please read the page content below
You can also read 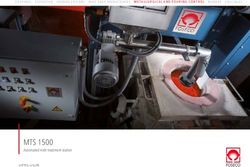 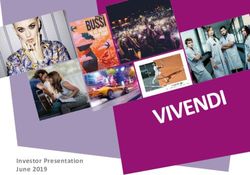 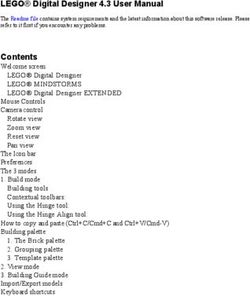 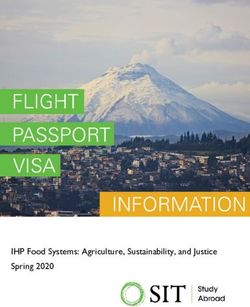 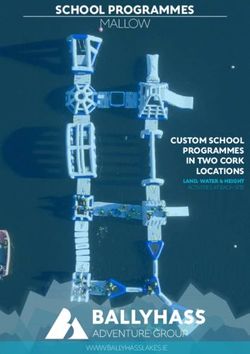 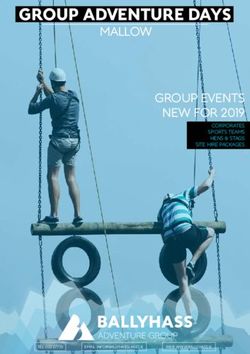 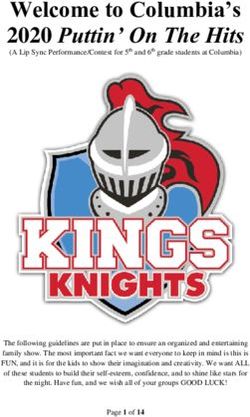 Welcome to Columbia's 2020 Puttin' On The Hits 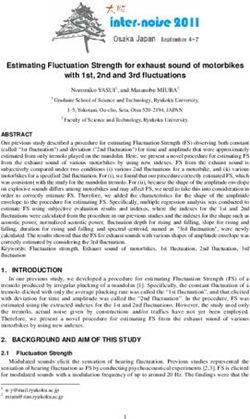 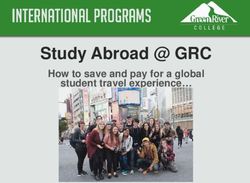 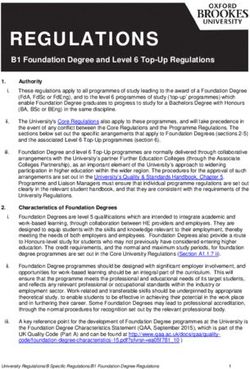 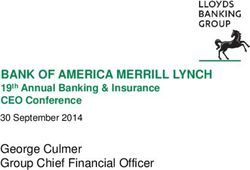 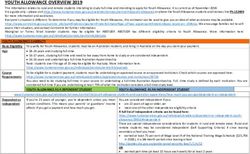 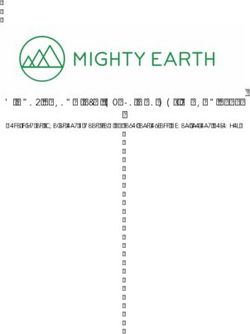 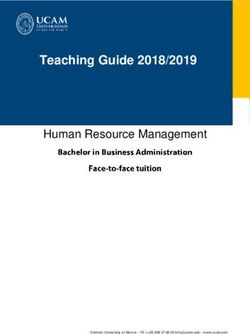 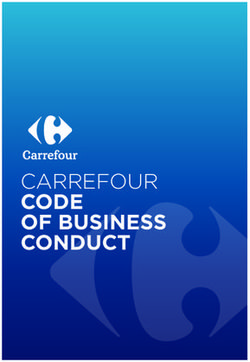 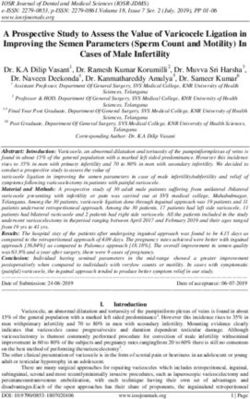 A Prospective Study to Assess the Value of Varicocele Ligation in Improving the Semen Parameters (Sperm Count and Motility) In Cases of Male ... 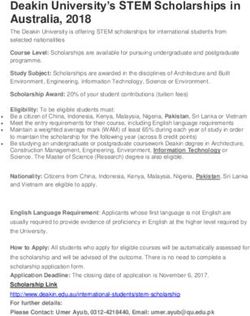 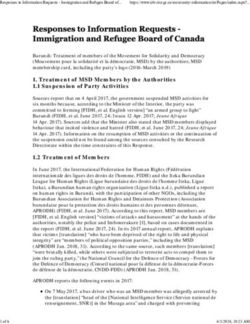 Treatment of MSD Members by the Authorities 1.1 Suspension of Party Activities - Department of Justice
Share this page with your friends
Select All
Embed this page to your web-site
Select All
NEXT SLIDES ... Cancel
We use cookies. Please refer to the Privacy Policy.
Error occurred
Please sign in for this action