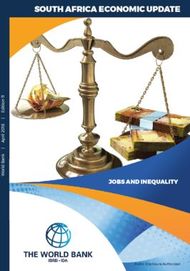 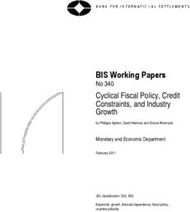 ANALYSIS OF THE KĀPITI COAST ECONOMY → 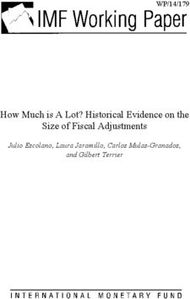 How Much is A Lot? Historical Evidence on the Size of Fiscal Adjustments → 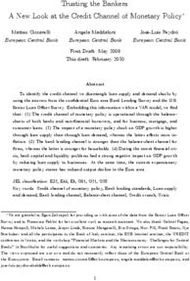 TO BE PUBLISHED IN THE GAZZETE OF INDIA - GST Council → 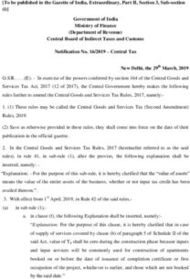 To be published in the Gazette of India, Extraordinary, Part II, Section 3, Sub-section (i) →
You can also read

REPUBLIC OF KOREA - 2013 ARTICLE IV CONSULTATION-STAFF REPORT, PRESS RELEASE AND STATEMENT BY THE EXECUTIVE DIRECTOR FOR → 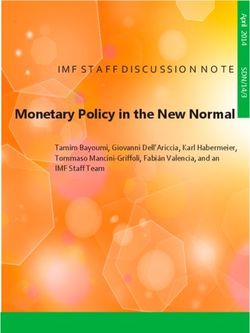 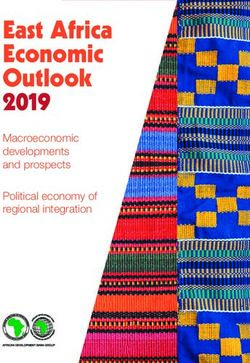 Growth, Employment and Poverty in Africa: Tales of Lions and Cheetahs →

ENGIE incorporated with limited liability in the Republic of France → 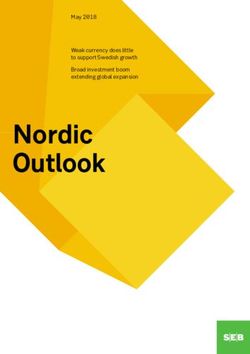 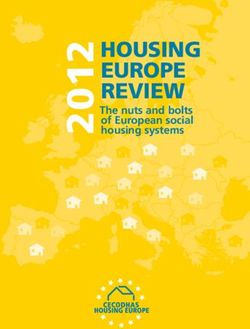 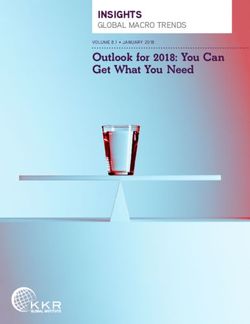 INSIGHTS - GLOBAL MACRO TRENDS →
Share this page with your friends
Select All
Embed this page to your web-site
Select All
Next part ... Cancel
Error occurred
Please sign in for this action