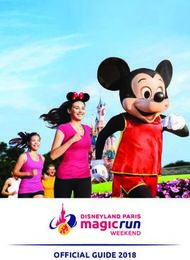 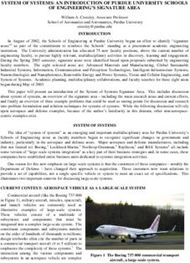 SYSTEM OF SYSTEMS: AN INTRODUCTION OF PURDUE UNIVERSITY SCHOOLS OF ENGINEERING'S SIGNATURE AREA → 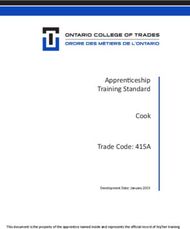 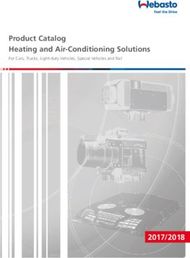 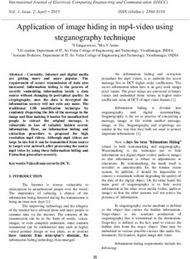 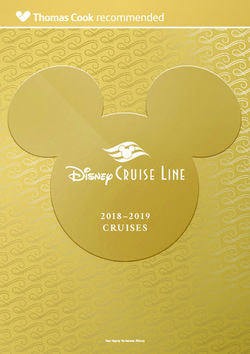 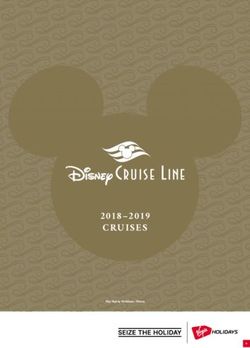 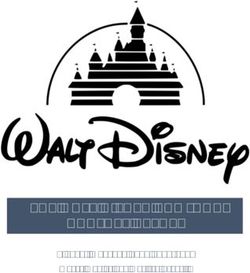 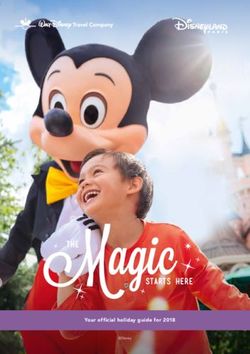 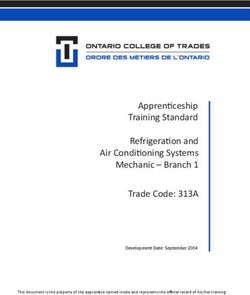 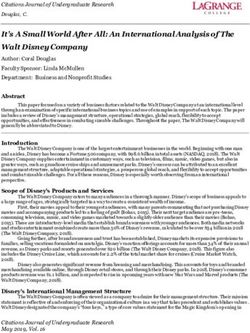 It's A Small World After All: An International Analysis of The Walt Disney Company → 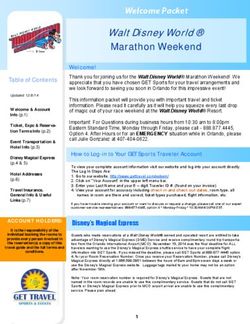 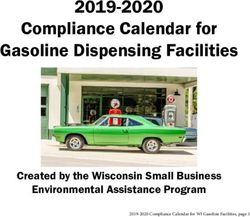 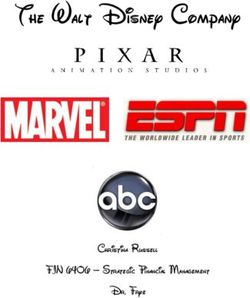