Page created by Harvey Hicks
←
NEXT SLIDES
→
Page content transcription
If your browser does not render page correctly, please read the page content below 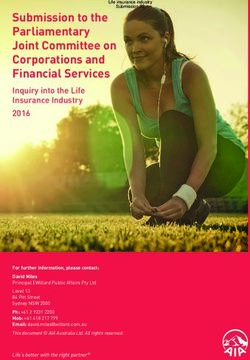 Submission to the Parliamentary Joint Committee on Corporations and Financial Services 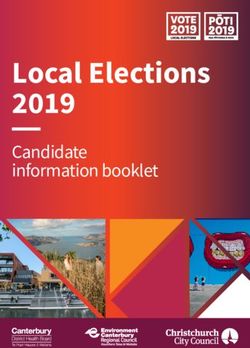 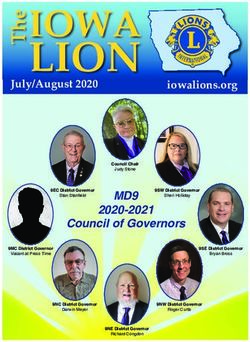 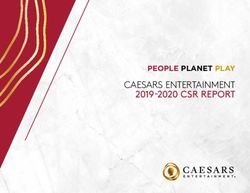 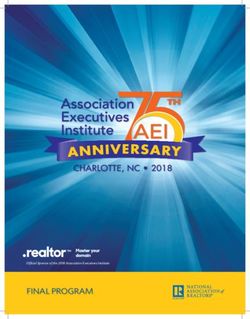 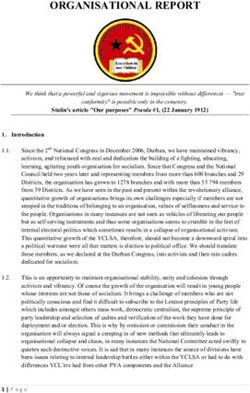 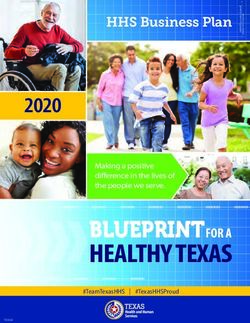 HEALTHY TEXAS BLUEPRINT FOR A 2020 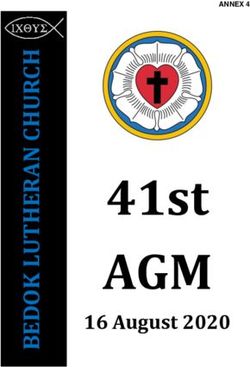 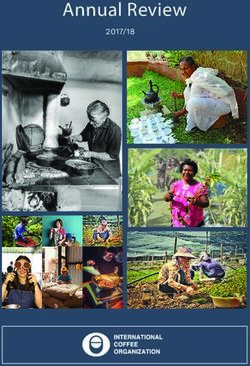 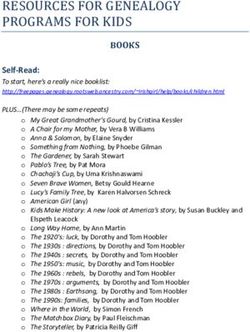 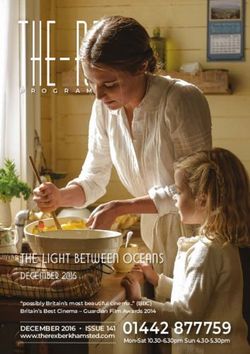 THE LIGHT BETWEEN OCEANS - DECEMBER 2016 - The Rex Berkhamsted 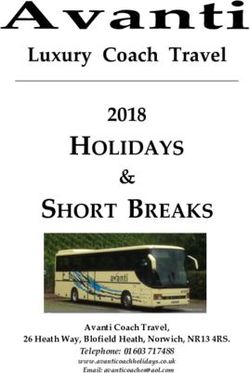 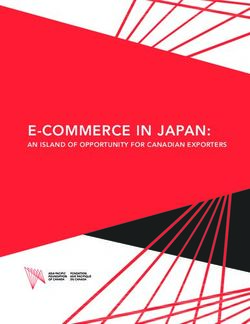 E-COMMERCE IN JAPAN: AN ISLAND OF OPPORTUNITY FOR CANADIAN EXPORTERS - Asia Pacific Foundation of Canada 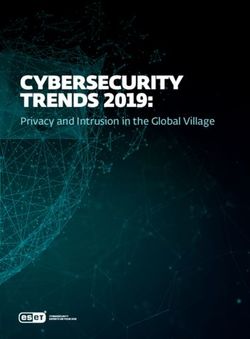 CYBERSECURITY TRENDS 2019: PRIVACY AND INTRUSION IN THE GLOBAL VILLAGE - WELIVESECURITY 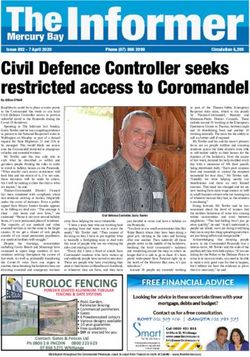 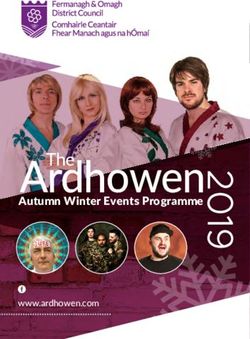 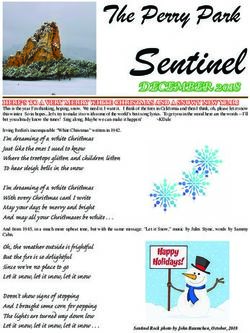 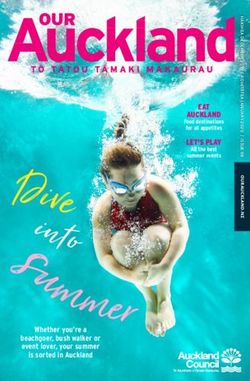 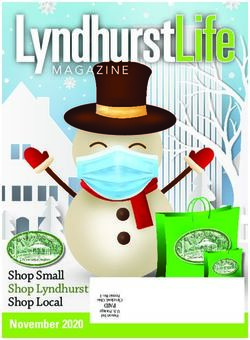 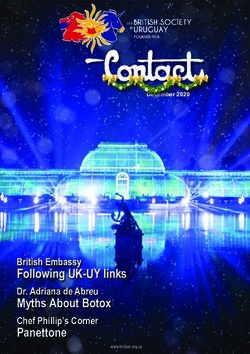 Following UK-UY links - British Embassy - December 2020
Share this page with your friends
Select All
Embed this page to your web-site
Select All
NEXT SLIDES ... Cancel
We use cookies. Please refer to the Privacy Policy.
Error occurred
Please sign in for this action