Page created by Christian Rice
←
NEXT SLIDES
→
Page content transcription
If your browser does not render page correctly, please read the page content below 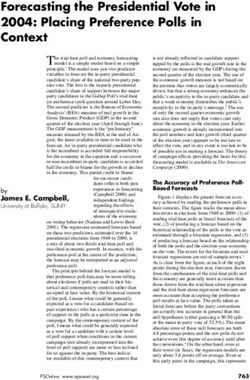 Forecasting the Presidential Vote in 2004: Placing Preference Polls in Context 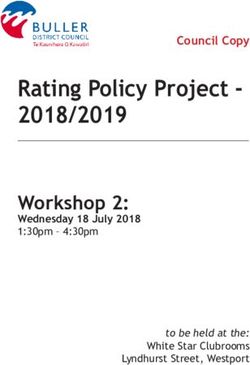 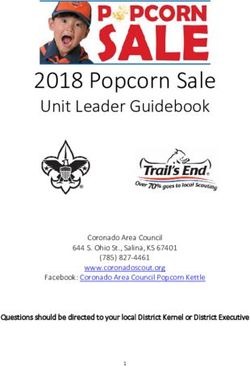 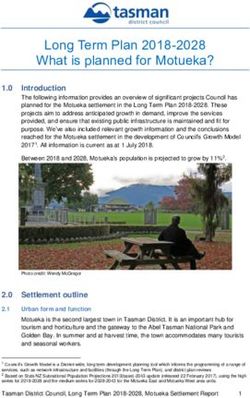 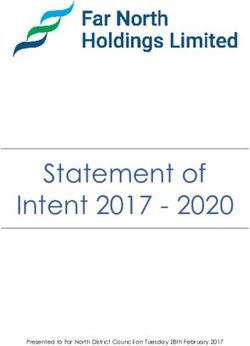 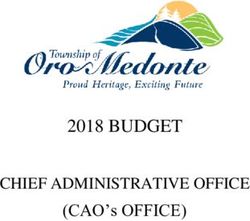 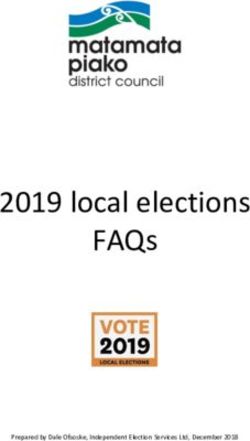 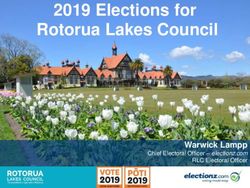 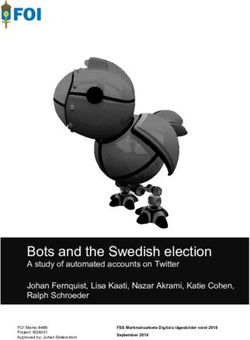 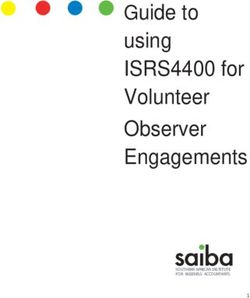 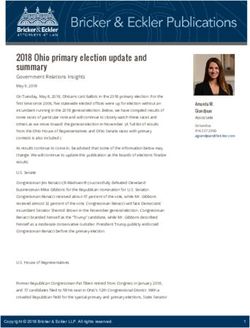 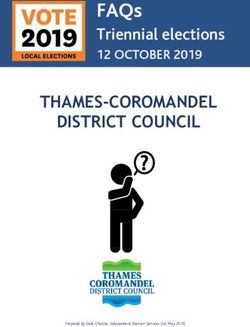 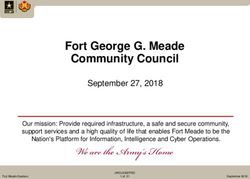 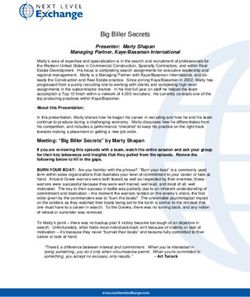 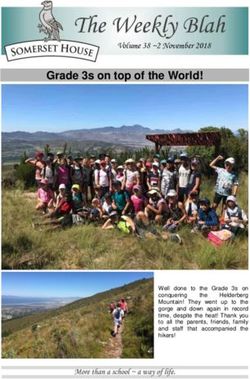 Grade 3s on top of the World! - Somerset House 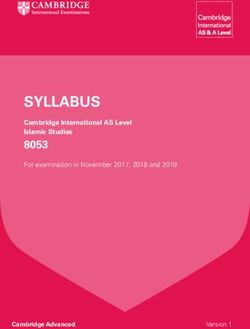 ELECTION 2019 Making the electoral process more accessible for those living with Acquired Brain Injury
Share this page with your friends
Select All
Embed this page to your web-site
Select All
NEXT SLIDES ... Cancel
We use cookies. Please refer to the Privacy Policy.
Error occurred
Please sign in for this action