AN OVERVIEW OF ABORIGINAL HEALTH IN CANADA

Page created by Jonathan Fisher
←
NEXT SLIDE
→
Page content transcription
If your browser does not render page correctly, please read the page content below 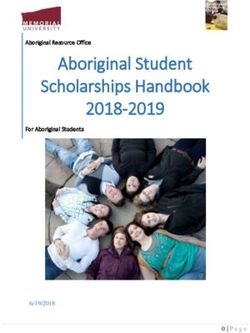 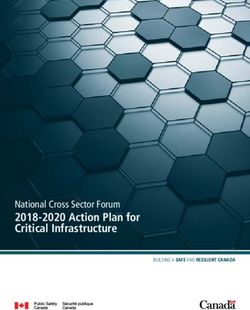 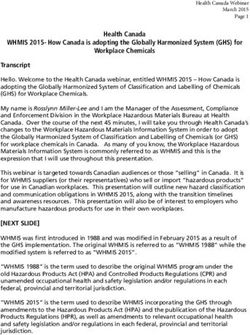 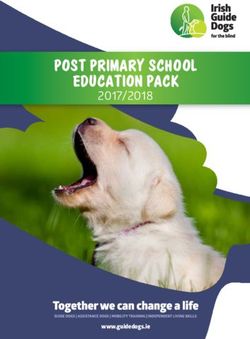 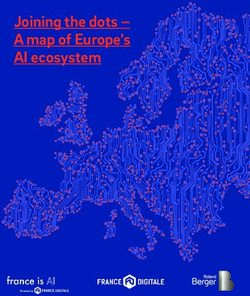 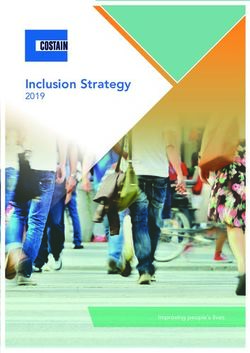 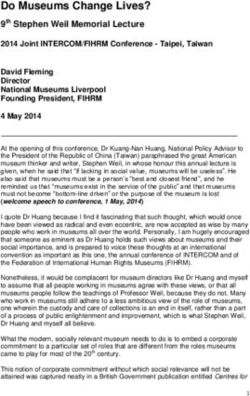 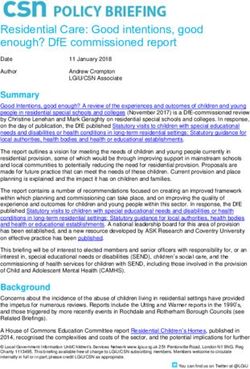 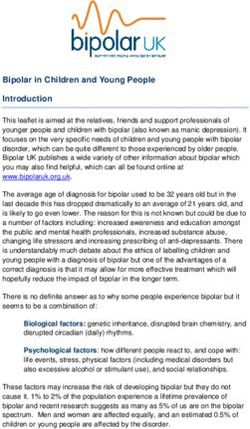 Bipolar in Children and Young People 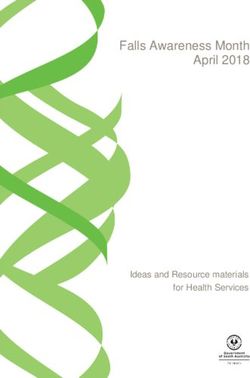 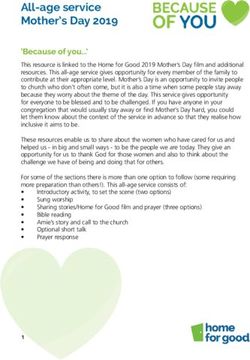 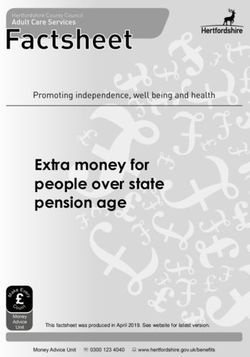 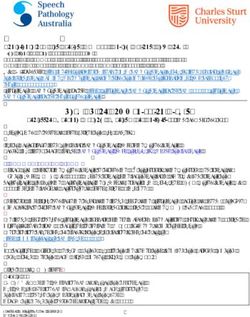 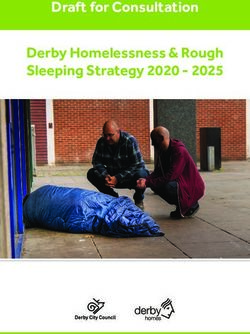 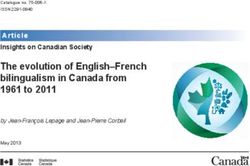 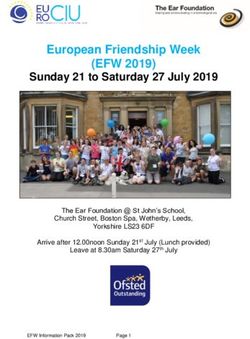 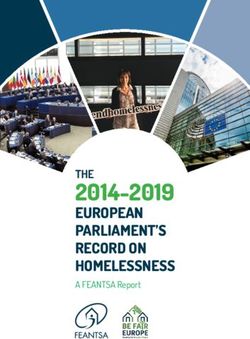 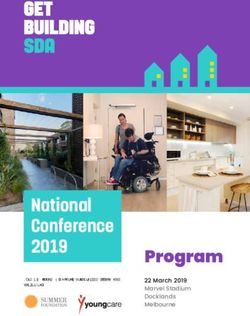 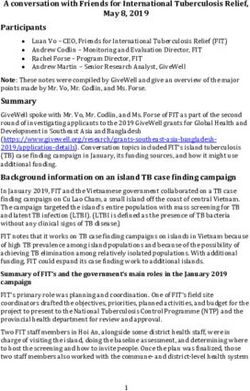 A conversation with Friends for International Tuberculosis Relief, May 8, 2019 - GiveWell 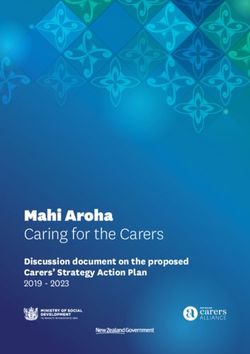 Mahi Aroha Caring for the Carers Discussion document on the proposed Carers' Strategy Action Plan 2019 2023
Share this page with your friends
Select All
Embed this page to your web-site
Select All
Next slide ... Cancel
We use cookies. Please refer to the Privacy Policy.
Error occurred
Please sign in for this action