Page created by Bob Spencer
←
NEXT SLIDES
→
Page content transcription
If your browser does not render page correctly, please read the page content below
You can also read 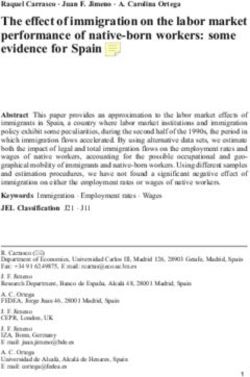 The effect of immigration on the labor market performance of native-born workers: some evidence for Spain 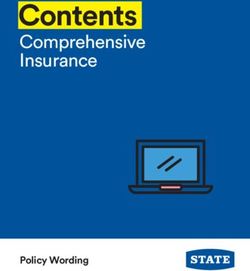 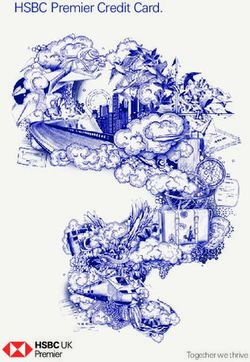 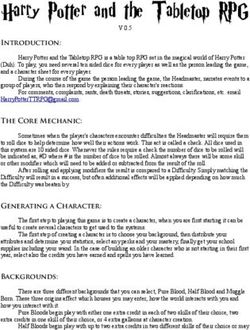 Harry Potter and the Tabletop RPG 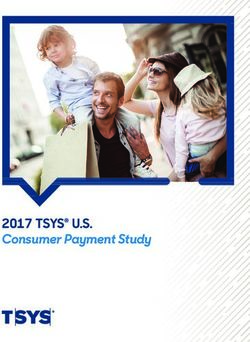 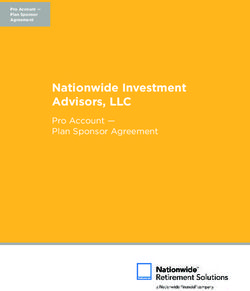 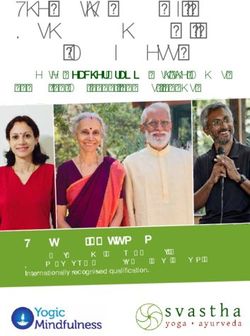 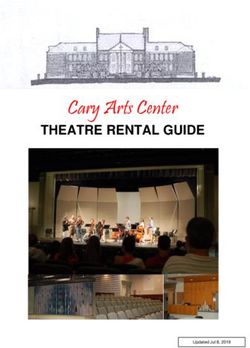 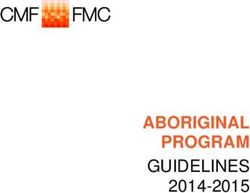 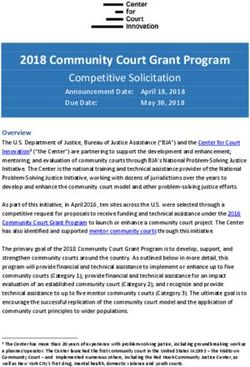 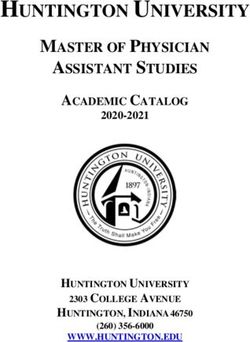 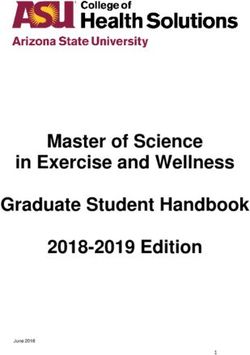 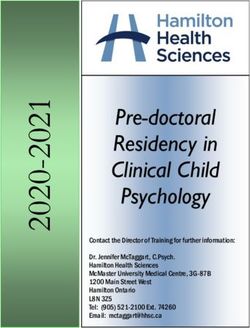 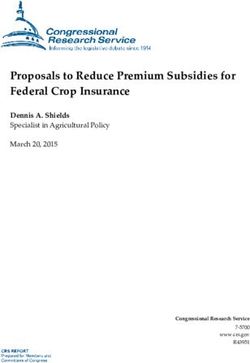 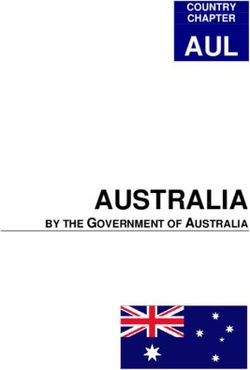 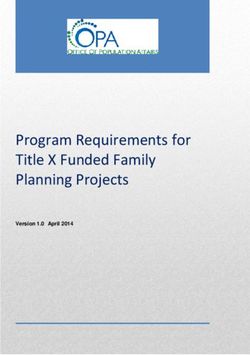 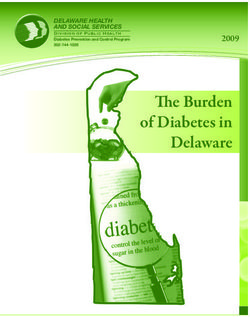 E Burden of Diabetes in Delaware 2009 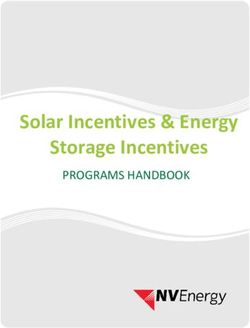 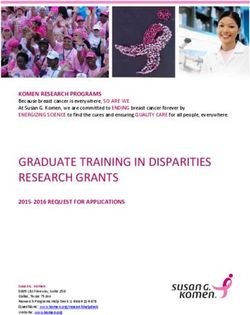 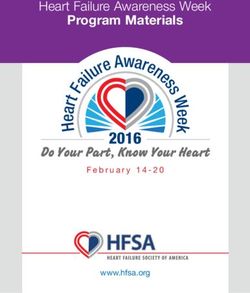 2016 Do Your Part, Know Your Heart - Heart Failure Awareness Week - Heart Failure Society of ...
Share this page with your friends
Select All
Embed this page to your web-site
Select All
NEXT SLIDES ... Cancel
We use cookies. Please refer to the Privacy Policy.
Error occurred
Please sign in for this action